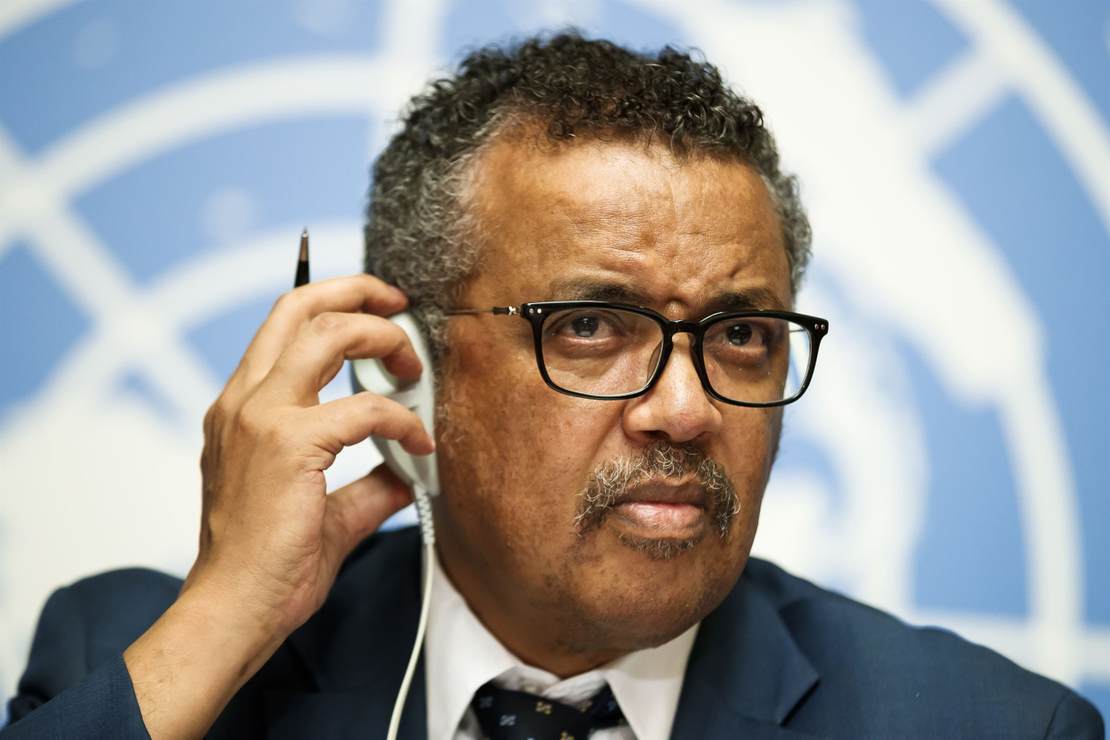 The professional nags at the World Health Organization are at it again. Director-General Tedros Adhanom Ghebreyesus said the world was on the brink of a “catastrophic moral failure” for the inequitable distribution of the COVID vaccine.

The WHO chief said that the “recent emergence of rapidly-spreading variants makes the rapid and equitable rollout of vaccines all the more important.” He said that there have been 39 million vaccine doses distributed in 49 rich Western countries, and only 25 doses in one of the poorest.

Beginning his speech, Tedros had emphasized that the development and approval of safe coronavirus vaccines less than a year after the virus’ emergence in China, in late 2019, was a “stunning achievement and a much needed source of hope.”

However, he added that “it’s not right that younger, healthier adults in rich countries are vaccinated before health workers and older people in poorer countries.”

No Western country currently allows anyone except frontline health care workers, first responders, and citizens over 65 to be vaccinated, so it’s unclear which “younger, healthier adults” Mr. Tedros is grousing about getting vaccinated.

Without naming names, Tedros said some countries and companies speak the language of equitable access but continue to prioritize bilateral deals, bypassing COVAX, which is driving up prices and attempting to jump to the front of the line. “This is wrong,” he said.

COVAX is a global scheme co-led by an international vaccine alliance called Gavi, the Coalition for Epidemic Preparedness Innovations and also the WHO. It was established to ensure equitable vaccine access for every country in the world. It aims deliver 2 billion doses of safe, effective vaccines that have passed regulatory approval and/or WHO prequalification by the end of 2021.

The problem, besides the global vaccine bureaucracy’s incompetence and mismanagement, is that “equitable access” means denying their own citizens the opportunity to be vaccinated. Even in a world where we all hold hands and sing “Kumbaya,” denying your own people a vaccine that could save their lives would not go down well with voters — no matter how charitable they feel.

Like it or not, the vaccine is a political issue. Trying to make it into a humanitarian issue like food distribution or even other vaccinations won’t work. COVID has been politicized all over the world and the vaccine has become a part of that politicization. Appealing to Western guilt won’t get the vaccine to poor countries any faster.

It will take an enormous effort to vaccinate the billions of people who are at risk of becoming seriously ill as a result of contracting COVID. As one example, it took from 1959 to 1977 to vaccinate enough people for smallpox — a far more deadly disease — to finally be eradicated. Tedros crying about “inequitable distribution” of the vaccine does little to hide the fact that the global pandemic is partly on their shoulders and their efforts to bring it to an end have been long on rhetoric and short on deeds.