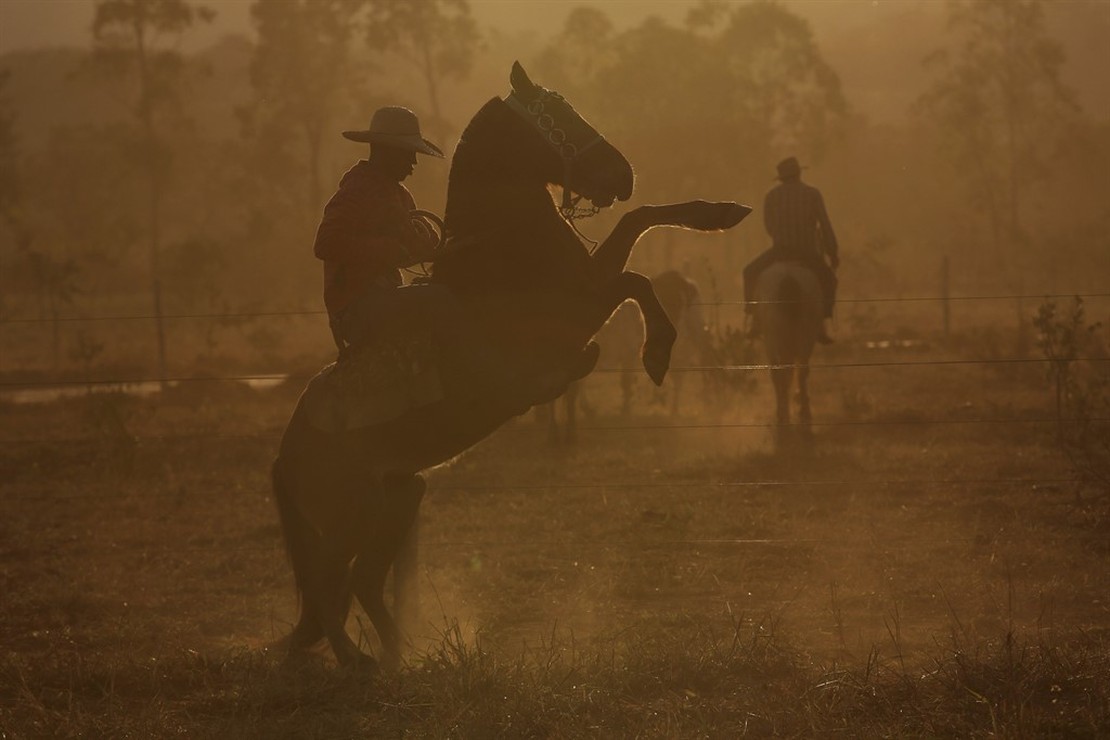 After a long and storied career, I would like to say that I have amassed a fortune. But not yet. However, I have faced 300-foot flame lengths as a firefighter, been asked to remove suspected anthrax from a county jail wearing nothing but a respirator mask and some rubber gloves, and been kicked out of a café in Paris because I realized I didn’t have enough money to pay for my beer (and I mean literally kicked in the ass into the gutter on the Champs-Elysées).

I won a bar fight in England and five years later got my clock cleaned pretty well for mouthing off about the World Series in a bar in Oakland. The Reds laid the wood on the A’s and, since I grew up near Cincy, I couldn’t keep my stupid trap shut. I’ll admit I had it coming, and I nursed a pretty decent-sized mouse under my right eye for about a week. Another time, at a music festival in Colorado, I challenged a biker twice my size for being a jerk to my wife. He would have killed me if it had gone to trading punches, but the men reading this will understand why I couldn’t back down.

I tried bull riding for the hell of it and walked with a limp for a week afterward, but it was a good pain. The next few times didn’t hurt nearly as bad, and the endorphin rush was more than worth it.

Contrast all that with a pathetic moment a week ago, when one of my colleagues at my day job asked me to contact a disgruntled client. The client had not done what was asked of him, had forgotten that, and was pitching a fit. If you’ve ever worked in customer service at any level, you know this is not an uncommon phenomenon. But this young man was afraid to engage the client because “he might be upset.” I told him I would take care of it but thought to myself, “For f***’s sake. You’re going to be dealing with upset people your whole life, junior. Sack up and take care of business, son.” You think an angry client is an issue? Try taking a dump off a tree branch in the middle of the Payette National Forest and living off cling peaches for two weeks and get back to me. And that is nothing compared to what your average combat vet has faced. But you don’t want to get yelled at? Just go away, boy.

Despite what the half-wits and infantalizers in the mainstream media will tell you, the world needs men to be men. Men do dangerous, heroic things, not just to impress potential mates, but because they need to be done. Men fight fires and wars. Men change oil, raise hell when necessary, and do all the disgusting crap in life to keep their women from having to do it. Case in point: we used to live next door to a Gen Z couple. The wife did all the yard work and construction jobs around the house. I have no idea what the husband was doing. Maybe playing “Call of Duty” or going off on a raiding party with his WOW guild. The wife was amazed when she found out that I did all of the dirty work in our house, including taking out the garbage. My wife does not take out the garbage. She’s an ICU nurse, for God’s sake, and spends most of her day up to her elbows in other people’s urine, excrement, offal, and blood. So, yeah, I handle the rough stuff at home and everywhere else for that matter. Because that is what men do. It does not mean we are better than women, just different. And when men abdicate their responsibilities, everyone suffers.

Megan Fox did a pretty good job of dissecting Matt Walsh’s appearance on Dr. Phil here and here. Walsh, by the way, has still not answered my challenge to a duel despite my offer of breakfast at Denny’s. But that’s another story. One thing that became apparent to me while watching the exchange and the flak that followed it was that Walsh’s opponents were primarily interested in one thing: themselves, and they expect the world to be equally as enamored of their lifestyle choices as they are. Which is the primary sin of the whole woke movement — the idea that you are the center of the universe. Real men, on the other hand, know that they are not the center of the universe, which is why they are willing to sacrifice themselves for community, family, and yes, even their faith. And please, don’t come at me with the sighs and moans about gender and orientation. Walt Whitman was, by some accounts, gay and was a battlefield nurse in the Civil War when a flesh wound could mean amputation or death. Ernest Hemingway was reportedly gay, and there aren’t too many men whose lives could hold a candle to his. Marie Curie was likely a lesbian whose work with radium led to incredible advances in medicine. The difference between these people and the moonbats of today was they had vision and believed in something greater than themselves. Which is what men should be doing right now.

This is what makes this article about men drinking breast milk the perfect illustration of how odious some men have become. Cambodian women hooked up to breast pumps like cattle being milked to provide breast milk to rich parents, fetishists, and bodybuilders. As if the women and children of Cambodia have not been subjected to enough slavery, objectification, and sexual abuse. Who is calling these people out? Being a man means more than growing a good-sized beard, wearing a lumberjack shirt, and being able to find a good single malt. It’s the ability to stand tough and tall, no matter which bizarre direction the cultural wind is blowing, whether it is perversions from the left or even from the right.

In the meantime, for your consideration and meditation: