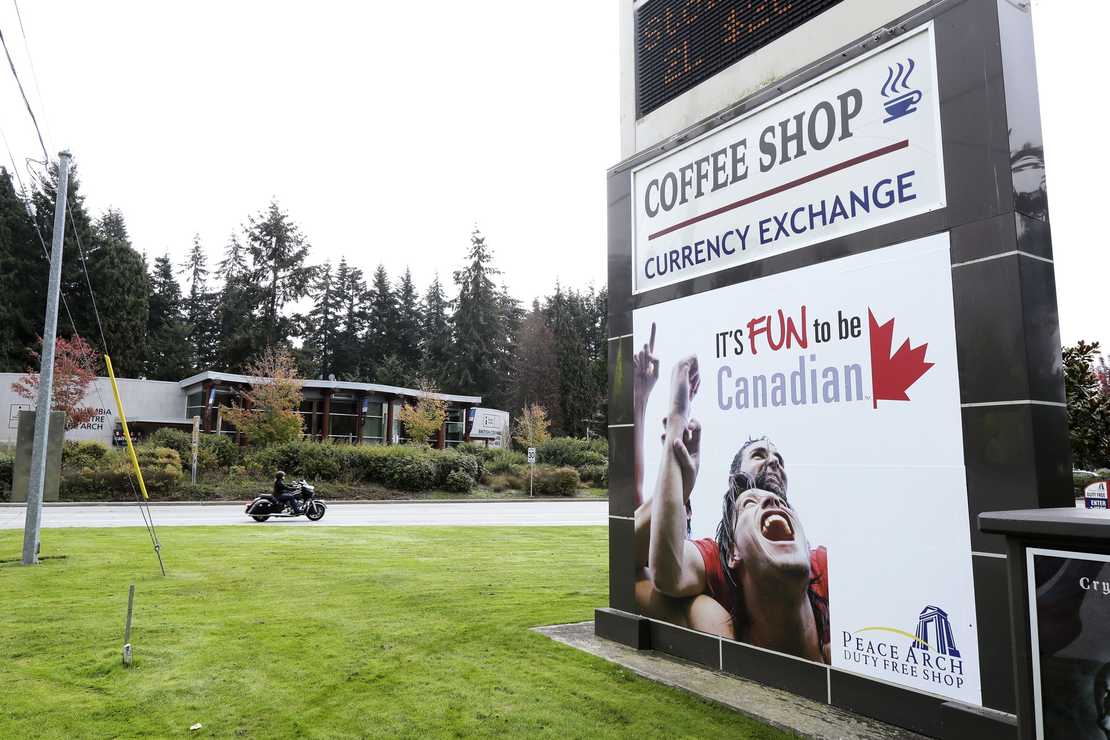 I have always thought of myself as a normal and law-abiding citizen of Canada — nothing special, merely respectable on the whole, reasonably informed, a responsible voter, and a contributor to the well-being of the country, no different from many of my fellow Canadians. I have taught several generations of students, including Police Tech classes, lectured as a Canadian scholar at embassies and universities abroad, and traveled under the auspices of the Department of External Affairs to represent the country at Canada Day ceremonies in Europe. My wife was a professor at two major Canadian universities, organized several large-scale conferences on Canadian themes, sponsored doctoral candidates from foreign countries who wished to study in and learn about Canada, and authored as well as edited several books on Canadian history, literature, and culture.

In short, we believed that we were decent and productive Canadian citizens. The result is that we are now pariahs in our own country.

The reason for this strange turn of events is common knowledge. We object to the ruinous official response to the pandemic — the mask mandates, the lockdowns and curfews, and now the mandatory vaccination protocols and vaxxports. My research over the last eighteen months and counting has been thorough and my determinations based on dispositive evidence. My working premise is to always go where the genuine evidence leads, even if it should make me feel uncomfortable.

It became clear that the set of rules and edicts our iron-handed governments and autocratic health officers have imposed has not only been wrong but catastrophic. Customary life has ceased to exist, the middle class has been decimated, small businesses have been bankrupted, suicides have spiked, children have lost their formative years, entire economies have been crippled, and “excess deaths” are known to have exceeded COVID-19 fatalities (which turn out to be minimal). In addition, the vaccines are problematic at best, nondurable, increasingly ineffective, and productive of adverse events that have been grossly under-reported.

In abiding by the Nuremberg Code and our own Charter of Rights and Freedoms, my wife and I have refused to allow a largely untested, experimental, and potentially harmful drug to be injected into our bodies. The consequence is that we have been stripped of our legal rights and rendered personae non grata as citizens in our own country. Which is to say, we are no longer plenary citizens at all.

Indeed, the concept of citizenship in this land has become nothing more than an abstraction, a rhetorical formality ungrounded in democratic fundamentals. Citizenship involves more than merely voting, which we are still permitted, at least for the present. It requires rights and obligations, independent thinking, and informed skepticism. It entails the prerogative to object to political malfeasance and totalitarian enactments, and to hold a government to account when it violates its own constitutional principles, as wisely specified in the American Declaration of Independence: Governments derive “their just powers from the consent of the governed, That whenever any Form of Government becomes destructive of these ends, it is the Right of the People to alter or to abolish it, and to institute new Government, laying its foundation on such principles and organizing its powers in such form, as to them shall seem most likely to effect their Safety and Happiness.”

A citizen is not a subject but a participatory member of a political community, a condition gained by meeting the legal requirements of a national state. But when the state oversteps its legitimate authority, the community begins to disintegrate, as is now the case in Canada, and the concept of citizenship grows vacant.

Related: Sacre Bleu! The Commie Battle For Canada Has Begun

This is how it is today in a once-democratic country. When the concept of responsible citizenship is emptied of meaning, as is the case in Canada — where the vast majority of its nominal citizens routinely vote for left-leaning parties like the Liberals, the New Democratic Party, the Green Party of Canada, and the Bloc Québécois; elect Marxist leaders like Pierre Elliott Trudeau and his feckless son, whose policies have devastated the economy, depleted the essential energy sector, and critically damaged the unity of the nation; and happily comply with the police-state measures of an over-reaching government that prevents the free movement of its unvaccinated population — the game is no longer worth candle.

As of this writing, the anti-mandate, anti-Trudeau truck convoy that has made world news is beginning to arrive on Parliament Hill. But the truckers have, in a manner of speaking, been driving uphill. Their own union is opposed to the initiative, and despite the extraordinary length of the convoy — over 70 kilometers — and the cheering crowds along the highway route, they represent a minority of the fraternity. The Trudeau government will likely resort to a false flag operation, seeking to turn the event into a rerun of the fake January 6 “insurrection.” It will condemn the truckers for snarling up traffic and preventing ambulances and fire trucks from responding to emergencies. Or it may do nothing besides let the truckers and their supporters freeze in -40ºC weather.

The major news organizations are uniformly engaged in a slander blitzkrieg. The electorate has been 80% vaccinated and will join government and media in a self-righteous and defamatory campaign against the best people the country has to offer. Trudeau, who has been triple-vaxxed, suddenly discovered he had contracted COVID and conveniently withdrew from the immediacy of the fray, saying he would be working from home — no doubt planning strategy and issuing commands from his bunker. Altogether, the way in which this courageous band of truckers has been treated is without doubt the most sordid spectacle of political depravity I have ever witnessed in this country. Will they prevail? Miracles can happen, but the upshot is not encouraging.

In any event, the die is cast. Of course, one can stay and fight, which is a noble endeavor and may, mirabile dictu, lead to temporary intermissions in a downward political and economic spiral. For many this may be enough. But rampant and unskilled immigration diluting an original population, a decadent education apparatus in which History and Civics have been abolished, a suborned media platform, comparative prosperity and public amenities leading to cognitive lassitude, and woke ideology spread across an entire country — truckers and patriots notwithstanding — can have only one denouement in the long term. Unlike the United States, Canada has no term limits on incumbent power. Trudeau may be in office for another decade or two, ruling an already broken country.

Once — or if — local and personal circumstances permit, emigration is a feasible option. After all, citizenship can not only be abrogated, it can also be renounced.