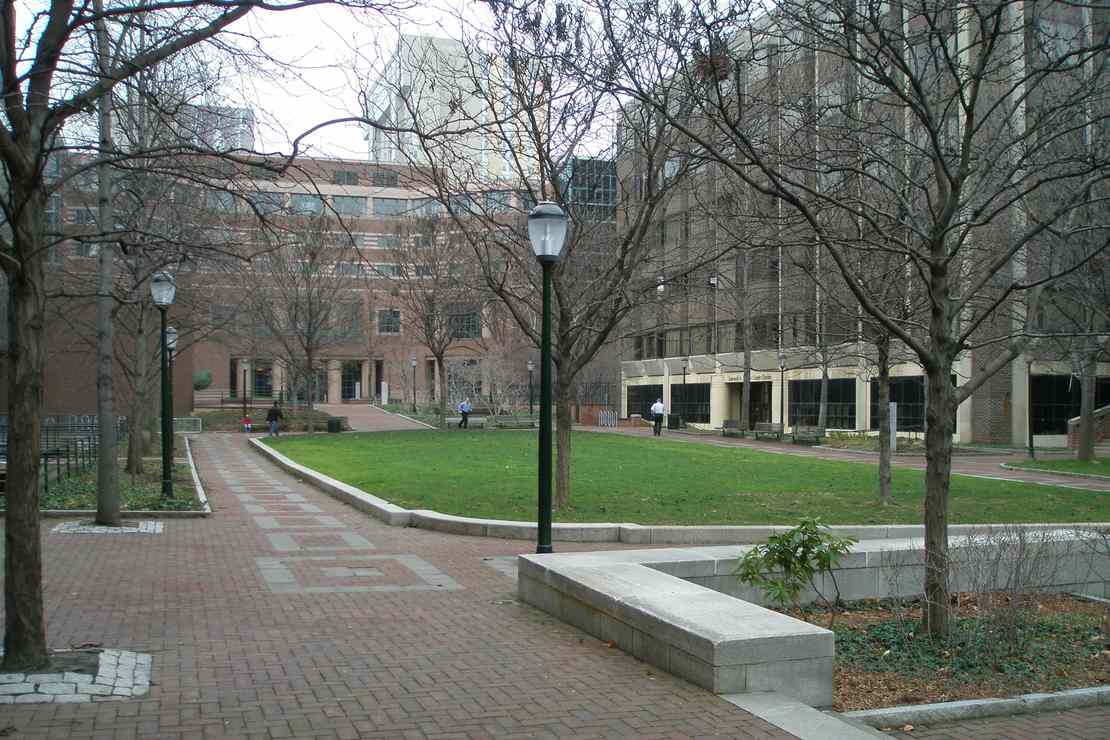 A professor at the Wharton School of the University of Pennsylvania inadvertently went viral when she revealed how out of touch some of her Ivy League students are with the reality that those of us who aren’t among the elite experience every day.

Nina Strohminger, a professor of legal studies and business ethics, tweeted, “I asked Wharton students what they thought the average American worker makes per year and 25% of them thought it was over six figures. One of them thought it was $800k. Really not sure what to make of this (The real number is $45k).”

Bless their hearts. They think the average American brings home six figures — with one even believing that many people bring home more than a quarter-million a year. It reminds me of asking preschoolers how old people are or how much things cost; they just don’t have a clue.

My first inclination was to approach this tweet with tons of snark (my default for most everything), but I see a serious problem at play here.

Strohminger was pleasantly surprised that her tweet went viral, but it’s possible she might have missed why it caught fire.

In a thread following her tweet, Strohmingher noted, “A lot of people want to conclude that this says something special about Wharton students— I’m not sure it does. People are notoriously bad at making this kind of estimate, thinking the gap between rich and poor is smaller than it is.”

“This was indeed why I asked [business school] students: I was curious if they were as biased as everyone else,” she continued and linked to two articles about income equity.

She may have a point in that a lot of people aren’t really aware of what it’s like to live richer or poorer than they are, but I do think that this informal survey reveals more about elite college students than anyone else may want to admit.

Here’s what we know: not just anybody gets into an Ivy League school. Sure, some working-class kids can get in, but for the vast majority of students in the Ivy League, the path involves an elite high school and loads of help that the average student doesn’t get.

Either way, these Wharton kids could stand to spend some time with some of the people they think make six figures or higher.

After my freshman year of college (at a prestigious but public school), I was suffering from a little bit of snobbery. My parents suggested that I take a summer job working at the same industrial plant where my dad worked — not because they saw that snobbery, but because it was a chance for me to earn some serious money. It was swing-shift work that I didn’t enjoy, in part because the company laid my dad off during the summer and I couldn’t stand working for the same people who let my dad go.

But I tell you what, it cured me of my college-kid snobbery. These students at Wharton might not be snobs per se, but interacting with working-class people would help them better understand their lifestyle.

Recommended: Wokeism Is a Religion Without Grace

My PJ Media colleague Stacey Lennox pointed out that Strohminger’s informal poll shows how out of touch the elite can be.

“It is the primary reason Democrats, who are the party of the young, college educated voters, are wildly out of touch with most Americans,” Stacey tweeted.

It is the primary reason Democrats, who are the party of the young, college educated voters, are wildly out of touch with most Americans. It is also why AOC makes no sense. College is credentialism and networking, not meaningful learning,https://t.co/x4ngtElklD

Parents, you might be wondering how to shield your kids from this sort of attitude when they reach college. For starters, raise them right and teach them how the world works, behaviors that I’m sure you faithful PJ Media readers already engage in.

There are alternatives to college, too, that allow your kids to understand the real world a little better. After all, not all kids are cut out for university life.

Stacey showed me some encouraging options. Aside from trade schools, your kids can check out paid internship programs like Praxis, which gives participants full-time experience and allows them to graduate in six months. Or Bloom School of Technology, which specializes in non-traditional students.

Another terrific resource for parents and teens who want to know more about a career that doesn’t include higher education is Rory Groves’ Durable Trades. PJ Media Managing Editor Paula Bolyard wrote about this book last year, and she called it “an argument for a return to family-centered economies rather than a focus on climbing the career ladder.” This book should find its way into every family’s hands.

Your kid doesn’t have to subject himself or herself to college elitism to prepare for a good job. And who knows? He or she might wind up making more than some of these kids who think the average worker earns six figures every year.