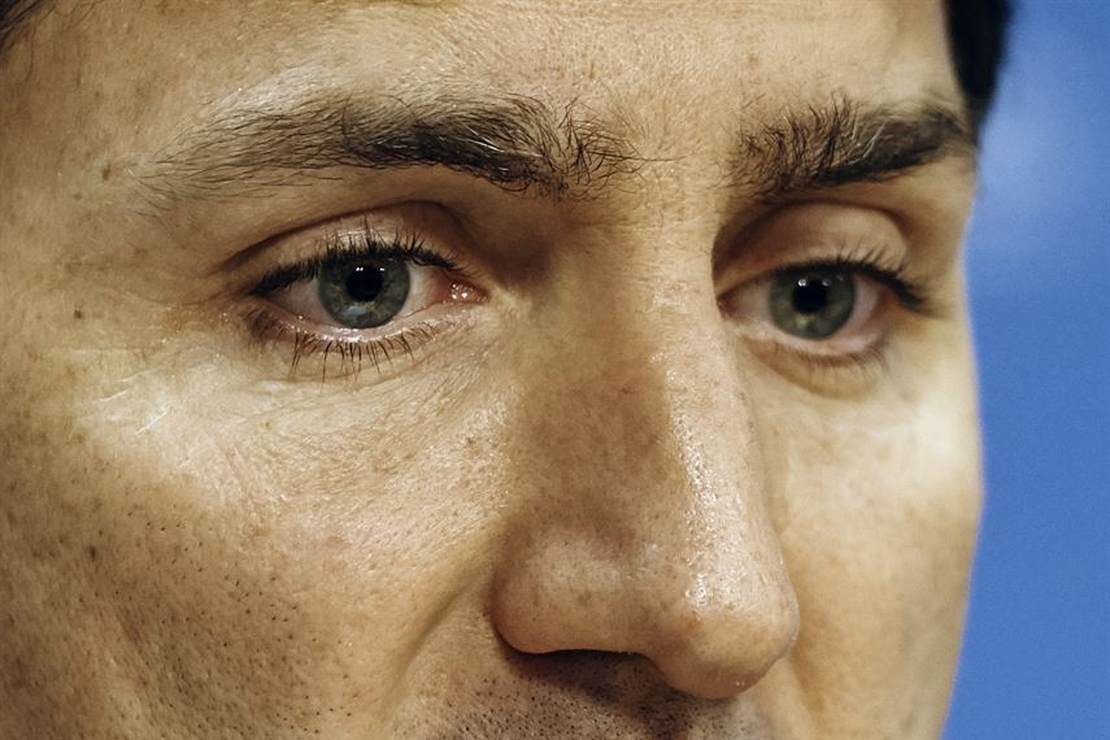 Canada’s Prime Minister, Justin “Black Face” Trudeau was shouted down in Canada’s House of Commons. The poor lamb was trying to explain how he has “followed the science” in regard to Canada’s ludicrous COVID-19 responses, which included locking up hockey nets so kids couldn’t play and a 10 p.m.-5 a.m. curfew in Quebec.

The House of Commons wasn’t interested in hearing Trudeau’s responses to Conservative leader Candice Bergen’s questions, including whether or not Trudeau would “follow the science” and end the COVID mandates. They shouted and heckled his response.

Justin Trudeau Gets Booed and Heckled as He Desperately Tries to Defend His Failing COVID Policies https://t.co/CSco1PkpJz

At one point Bergen states that numerous countries, such as Israel, Ireland, the UK, Spain, and Norway are dropping their COVID-related mandates, noting that some of those countries have lower vaccination rates than Canada. She then asks if Trudeau will also end the mandates quickly. Trudeau repeated his “We’ve been following the science” codswallop, but the heckling gets louder. At one point he stops speaking, sits down, and looks at the Speaker of the House of Commons, Anthony Rota, much like a child who is being picked on looks to a teacher for help. Rota calls for order so that Trudeau may continue to speak.

Bergen accuses Trudeau of being “divisive.” She then asks if Trudeau will “follow the science”, end the lockdowns, and let Canada be free. Trudeau removes his mask (he wears it when sitting but removes it to stand up and speak — is that “following the science?”).

In Trudeau’s last salvo, he tells the Speaker of the House of Commons that he is “extremely pleased to hear the Conservatives talk about following the science.” This draws the ire of the crowd. He continues to speak, but the heckling continues. He eventually sits down to a smattering of applause from his own people and shouting from the Conservatives’ side of the House.

You can see the video here or below.

Trudeau has been taking flak lately for not addressing the truckers and protesters who have descended upon Canada’s capital, Ottawa, demanding an end to Canada’s mandates and lockdowns. Trudeau conveniently came down with a case of the Bat-soup Flu and skedaddled out of town for a while as the first truckers arrived.

The Ottawa police have gone so far as to steal fuel from the truckers.

The Ottawa protesters have been peaceful, (actually peaceful, not CNN’s pro-BLM, pro-Antifa definition of peaceful).