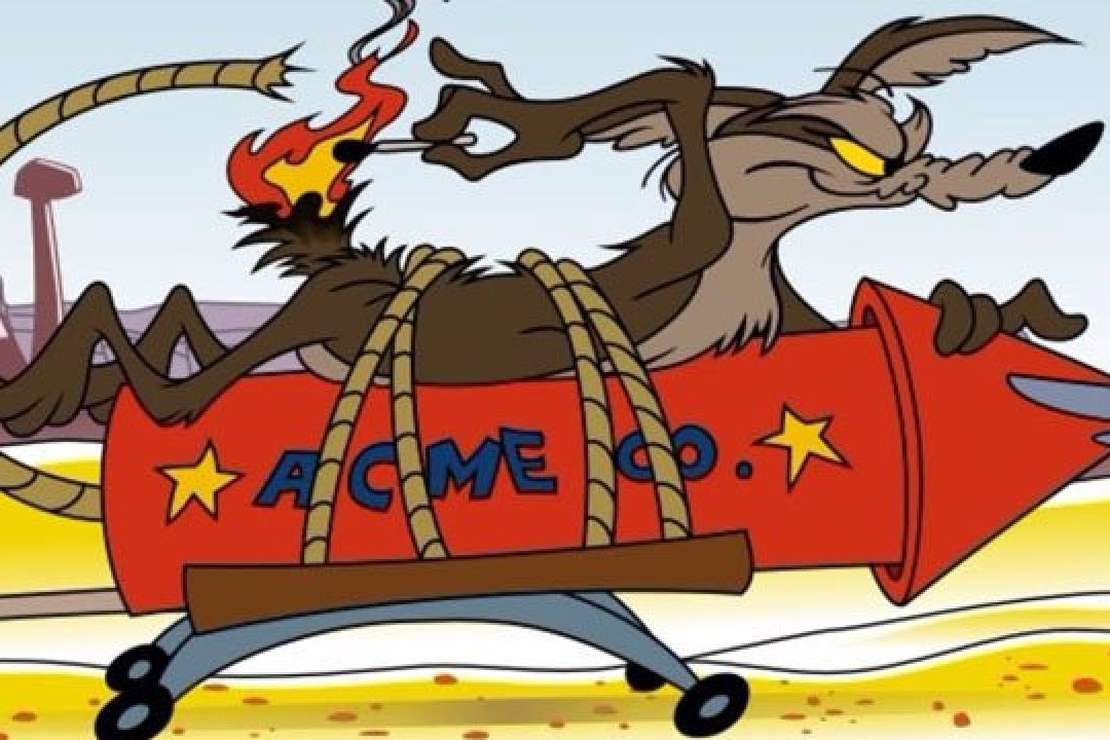 We get it: the Left really, really, really hates Donald Trump. Yes, they’re scared of him and want to make sure he never takes office again. But they also really hate him. This is evidenced by their continued association of the man with bathroom functions as they scheme endlessly to bring about his utter destruction.

It started back in the halcyon days of “Peegate,” where the entire Left — from elected officials to intelligence agency authorities to FISA court judges to the titillated media — couldn’t stop themselves from pushing a manifestly suspect story. The infamous opposition-funded Steele dossier, which was chock-full of anti-Trump disinformation, contained a too-juicy-to-check story about Trump hiring five prostitutes to pee on a bed where the sainted Obamas had once slept.

The Left flogged the “Russian Collusion” narrative long past its death, then dropped it for Ukraine phone calls and two hate-impeachments. Those holes also came up dry, so they pivoted to the J6 Commission. However, this narrative — that Trump and assorted other enemies-of-the-moment plotted an actual insurrection against the U.S. government — is also falling apart. More important, the mission-creep and partisan persecution are evident to a BLM and Antifa-weary public, and polls are not in the Dem’s favor.

Related: The Democrats’ Exploitation of January 6 Gives Away Their Game

Now, as the midterm season comes upon us, Democrats are desperately casting about for a new narrative to pimp, replete with House show-hearings, sound bites for incumbent Democrats, and aspersions aplenty for Republicans.

As usual, this narrative begins with a New York Times reporter pimping her latest anti-Trump book by pre-releasing a juicy tidbit as told by (who else?) unnamed sources. CNN reports (in a promo for an interview with the author):

Maggie Haberman’s new book “Confidence Man: The Making of Donald Trump and the Breaking of America” reveals that staff in the White House during Trump’s presidency say they found documents periodically flushed down the toilet in the White House.

Trump responded on Thursday, “[A]nother fake story, that I flushed papers and documents down a White House toilet, is categorically untrue and simply made up by a reporter in order to get publicity for a mostly fictitious book.” He went on to state the obvious: “The Democrats are just using this and the Unselect Committee of political hacks as a camouflage for how horribly our Country is doing under the Biden Administration.”

Toiletgate conveniently arrives as a mundane records-archiving molehill is being whipped into a mountain by the Left. Trump’s Mar-a-Lago staff recently released 15 boxes of documents from his White House days to the National Archives and Records Administration (NARA) upon their request. The documents technically should not have been removed from the White House by Trump. The papers reportedly included the traditional letter that outgoing President Obama left for incoming President Trump, suggesting that the documents may have been kept for personal or sentimental reasons. When it came to light that they belonged in the national archives, Trump handed them over.

I bet you didn’t realize that this non-event was THE WORST THING EVER. But hold onto your stomach, because it’s about to be.

But normal people remember Hillary’s homebrew server, and the 33,000 emails that she wiped and bleached, even though they were under subpoena at the time.

Normal people remember that thousands of Hillary’s emails turned up on Huma Abedin’s pedophile-husband Anthony Weiner’s unsecured laptop. Some of those were reportedly classified.

Some normal people are even old enough to remember that the Clintons sent former aide Sandy Berger into the National Archives, where he stuffed compromising documents from Bill’s term in office into his pants. He removed the documents from the archives and cut them into little pieces with scissors. For this, he was permitted to plead guilty to a misdemeanor and pay a fine.

Not only do normal people remember these things, they’re furious about them. But count on tone-deaf Hillary to rub it in our faces that Leftists are allowed to do whatever they want and get away with it. The absolute set on this woman:

Just in time for Galentine’s Day, and the news that Trump was flushing documents down White House toilets…

But, hey, if Big Left wants to run one out of their catastrophic playbook yet again for the upcoming elections, who am I to argue.