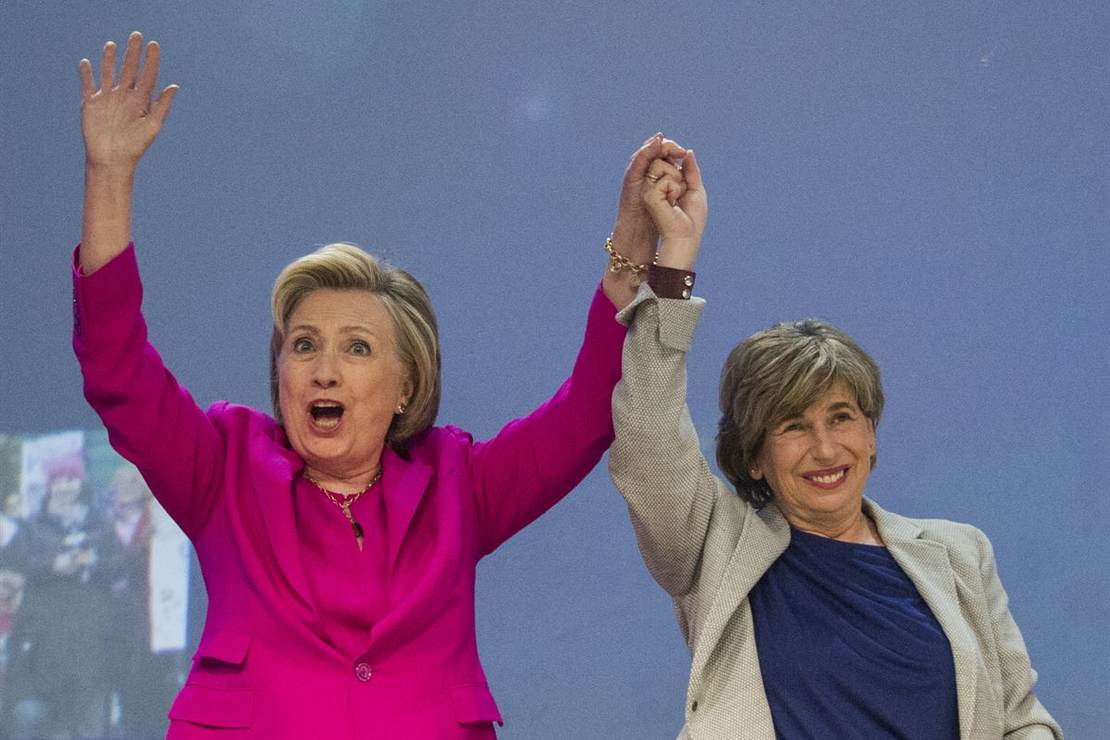 Happy Monday, dear Kruiser Morning Briefing friends. Go with your gut if you ever get the feeling that your neighbors are doing weird things with canned green beans.

Before we get to today’s main topic can we discuss the 800 lb gorilla in the Joe Rogan/Neil Young/Spotify room? Neil Young’s singing voice sounds like one of Dr. Mengele’s heirs is performing experiments on a ferret that hasn’t been given anesthesia.

Hey hey, my my, nobody wants to hear a ferret cry.

One of the most persistent leftist narrative myths is that of the saintly teacher. We have been repeatedly assured by the Democrats and their flying monkeys in the mainstream media that all educators in America have halos we can’t see and deserve to be paid kajillions of dollars more per year. Now, I do know a lot of great teachers but I’ve happened upon some who were absolute garbage too.

Maybe teaching is like every other profession: there’s plenty of both good and bad to go around.

Today, we focus on some of the bad.

Robert has the story:

Allison Fluke-Ekren, 42, a schoolteacher from Overbook, Kan., has been accused of organizing and leading an all-female battalion of jihadis for the Islamic State (ISIS). The Department of Justice announced Friday that Fluke-Ekren has been charged with “providing and conspiring to provide material support to ISIS, a designated foreign terrorist organization.” She was caught in Syria and was scheduled to appear Monday at the federal courthouse in Alexandria, Va.

It’s not your average career trajectory for a Kansas schoolteacher, but Fluke-Ekren, who also went by “Allison Elizabeth Brooks,” “Allison Ekren,” “Umm Mohammed al-Amriki” (that is, the mother of Muhammad the American), “Umm Mohammed,” and “Umm Jabril,” seems to have been a true believer. She “traveled to Syria several years ago for the purpose of committing or supporting terrorism.” While she was in Syria, Fluke-Ekren kept herself busy by putting together a battalion of female ISIS jihadis, known as the Khatiba Nusaybah. This wasn’t exactly a knitting circle: the women trained to fire AK-47s as well as use hand grenades and even suicide belts. In her spare time, Fluke-Ekren trained children in all this as well.

Imagine the field trips she would have preferred to take her students on.

Robert points out that there isn’t a clear explanation as to how Fluke-Ekren made the transition to “The Terrorist Next Door.” We can be sure, however, that if she’d been outed as a Republican the FBI would be doing a deep dive into the roots of her radicalization.

Over at HotAir, my colleague Jazz Shaw has a post about one New York teacher’s horrendous response to the funeral procession for slain detective Jason Rivera:

Unfortunately, not everyone was feeling the spirit of paying tribute to the life of the officer who was murdered during a cowardly ambush. One New York City public school teacher took to Instagram and posted a suggestion that someone might want to take a vehicle and plow into the sea of police officers. Christopher Flanigan, a math teacher in Brooklyn, received an immediate response and is probably wishing he’d kept his opinions to himself about now.

Anybody who thinks that whack-job leftists teachers like this refrain from letting their personal opinions get passed along to their students is delusional. This lunatic has no doubt let his biases bleed all over the curriculum.

Last night, The New York Post reported that Flanigan was fired for his insane oversharing. He probably won’t be unemployed for long though. That kind of thinking really isn’t outside of the mainstream for modern educators.

Finally, our sister site Twitchy had a story about American Federation of Teachers head commie Randi Weingarten trying to cover up the fact that she called parents who disagree with her “racists.” Comrade Randi was irked that the parents had the audacity to want to recall elected officials.

While not all teachers are awful people, the same can’t be said for the union higher-ups. They’re evil. As I wrote a full year ago, COVID has exposed them for the garbage human beings that they are, especially Weingarten.

Something else I’ve written about a lot is the need for the Republican party to prioritize school choice as an issue.

Now more than ever.

When the diet allows a treat snack pic.twitter.com/ASmYAMxxle

Whistleblower at T-Mobile Releases Internal Emails: Get Jabbed or Get Lost!

Police Officers Attacked in Five States in the Last Week: What Gives?

Big Justin Is Watching You, Truckers

Substack Has the Right Anti-Censorship Philosophy, But Do They Have the Right Technology?

West Coast, Messed Coast™ – Where Do We Get Our Reputation Back? – Edition

Oh. Meghan and Harry Insert Themselves Into the Spotify-Rogan Controversy

The Hypocrisy of the Left Knows No Bounds, as School Reveals New ‘Banned Words’ List

Is the DNC Chairman looking for an exit door as the midterm elections approach?

Has the UFO community become a political movement? Some advice from a veteran political operative

‘Shut the f**k up and admit you were WRONG’: Adam Carolla has BRUTAL words for Bill Maher’s audience NOW clapping for ‘normalcy’

New York Post: Black Lives Matter transferred millions to a Canadian charity run by the wife of its co-founder

The Fringe with Megan Fox, Episode 83: A Spicy Scolding to Save America

Why Bill Maher’s Rants Against the Left Are Important

Have Babe Ruth Teach Your Kids How to Pitch

Democrats Clarify They’re Only Pro-Choice About Killing Kids, Not About Where They Attend School https://t.co/WV2eZXrF4e

#RIP Howard Hesseman. What a show this was. It doesn’t get talked about enough as one of the great sitcoms of all time.