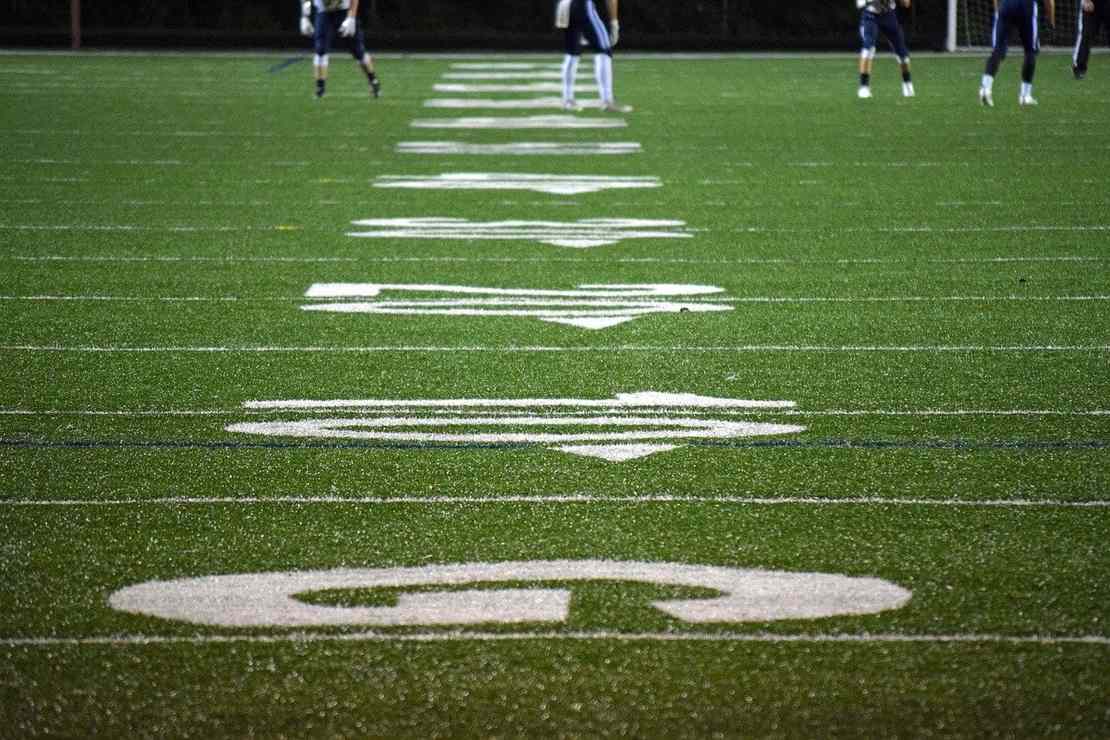 In case you haven’t noticed, racially charged political movements are invading every area of American life. High school football games are no exception. Parents attending a football game at Lakewood High School in suburban Cleveland, Ohio, were outraged when someone took to the public address system before the game to declare that the school would henceforth be an “agent of change” in combatting “systemic” racism in “society as a whole.”

“All of the visiting parents were completely caught off guard,” popular Cleveland radio host Bob Frantz, whose son was playing in the game, told PJ Media. “We were standing respectfully for the playing of the Lakewood alma mater, and when it ended they began a new song,” which turned out to be “Lift Every Voice and Sing.” Also known as the “black national anthem,” the song is featured before NFL stadiums as a part of the BLM movement.

“Then, when [the announcer] began telling everyone how horribly racist American society is, we were livid,” said Frantz, who hosts “Frantz Authority” on Salem affiliate 1420 The ANSWER. “Most of us sat down immediately, and the three dads near me, all of whom were police officers, were visibly angry. One said he would have walked out if it wasn’t his son’s senior season.”

As the marching band played the black national anthem, the announcement continued over the public address system: “Let us pause and reflect on the inequality that our nation has faced since its beginning.”

“The deaths of George Floyd, Breonna Taylor, and Tamir Rice among others remind us of the systemic racism that persists across so many of our nation’s institutions and society as a whole,” the speech continued. “By acknowledging, discussing, and taking action to address these inequalities, Lakewood City Schools aims to be an agent of change, not only in our community but in the world. We must all take a stand against racism. Let this be the moment when our children someday look back and say, ‘This is when we stood together for change.’”

Lakewood City Schools did not return a request for comment, but sources have confirmed that both the school principal and the band director knew in advance about the planned speech. The principal, Mark Walter, reportedly attended an anti-racism rally in Lakewood in June.

A source close to the situation told PJ Media that Lakewood police are furious about the political stunt and are threatening to pull security from the football games until they receive an apology. Despite receiving a slew of complaints from parents and law enforcement, the school reportedly still plans to repeat the BLM-themed stunt at future football games but will remove the names of those killed in encounters with police. They also plan to read a tribute to first responders at halftime as part of a compromise with law enforcement.

The text of the new speech, which was provided to PJ Media, gives the history of the black national anthem and explains, “‘Lift Every Voice and Sing’ sets an atmosphere of reverence for the journey of people of color, gratitude for the selfless sacrifices of their ancestors and for the inheritance of indomitability and resilience. The song recognizes these moments as important to moving forward toward hope and faith for a better future and a better America. The song is universally uplifting and speaks to every group that struggles.”

The speech continues, echoing last Friday’s speech, “We must take a stand against racial, economic and social injustice. Let this be the moment that our children some day look back to and say, ‘this is when we fully saw and recognized the need to stand together for change with respect and civility for all.’”

At halftime someone will read the following script: “As we prepare for the second half of tonight’s contest lets please take a moment to acknowledge and thank Lakewood’s first responders. The work of our police, firefighters, and EMTs is challenging and oftentimes dangerous. These brave men and women put their lives on the line each day to protect us and keep our community safe. We are grateful for their service and their dedication to the City of Lakewood.”

Some police officers are saying the “compromise” does not go far enough. They want a full-throated apology from the school for disrespecting them by pandering to the BLM movement—which is calling on cities across the U.S. to defund their police departments and tarring all police as racist oppressors.

Bob Frantz said parents were angry about two things. “The first was the not-so-subtle suggestion that the three people they mentioned, George Floyd, Breonna Taylor, and Tamir Rice, were killed because they were black—implying that the police were racially motivated in each case—which is wholly untrue,” he said. “The second was just the idea that they would bring national politics and this racially divisive message into a high school football stadium and deliver it to a captive audience. It was inappropriate at best, and unconscionable at worst.”

The compromise, such as it is, demonstrates how citizens can have a say in policies (and political stunts) that are not in line with the community’s values. Leftist activists have been allowed to steamroll their way through schools with little resistance or consequence. Parents are often cowed into silence fearing they’ll be called racists or bigots. The fact that Lakewood High School was willing to work with parents and law enforcement to come up with a compromise will hopefully embolden other parents to jump into the fray to protect their children and their schools from the cultural Marxists who are threatening to destroy our institutions.

Editor’s Note: Want to support PJ Media so we can keep telling the truth about the attacks on law enforcement? Join PJ Media VIP and use the promo code LAWANDORDER for 25% off your VIP membership.