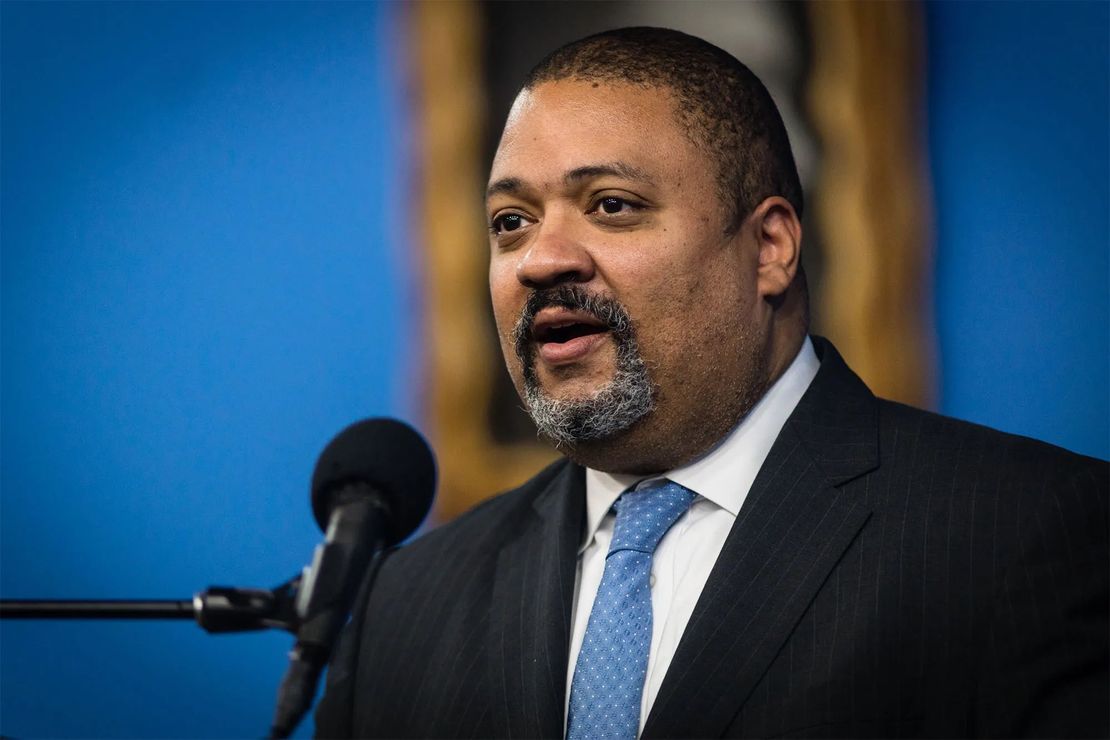 The city of New York is virtually under siege from violent criminals. This led to the election of a new mayor who promised to do a better job keeping people safe from violence.

Mayor Eric Adams appointed a new police commissioner, Keechant Sewel, who also promised to crack down on violent crime. It would appear that law enforcement in New York City had gone beyond the “defund the police” movement.

Not so fast. In steps the newly minted district attorney, who received considerable backing from groups allied with George Soros, to throw cold water on any effort to crack down on crime.

DA Alvin Bragg sent out a memo his very first week in office laying down the law — or, at least, the laws he wanted to be ignored.

Following in the footsteps of Los Angeles’ rogue prosecutor, George Gascon, Bragg sent a memo shortly after taking office to his entire staff detailing his “key principles” and policies. They took effect that same day.

To be clear, those policies are not the result of serious study or debate within the district attorney’s office or with his senior advisers—though Bragg would like you to think that his policies are pure common sense.

Instead, they are simply copycat policies other George Soros-supported or inspired prosecutors have enacted. Just look at the policies Gascon implemented in Los Angeles, the ones Kim Foxx imposed in Chicago, and the ones Larry Krasner put in place in Philadelphia, just to name a few.

ALVIN BRAGG, NUT JOB DISTRICT ATTORNEY. YOUR VALUES ARE NOT OUR VALUES. YOU GOT IN BY A FLUKE. 8 MILLION PEOPLE LIVE HERE. 86 THOUSAND VOTTED FOR YOU. TOTAL. WE DEMAND YOUR RESIGNATION BY THE CLOSE OF BUSINESS TODAY. OTHERWISE WE WILL FORCE THE GOVERNOR TO FIRE YOUR ASS. pic.twitter.com/SCsybZ0rgU

Bragg’s memo ordered prosecutors not to seek prison sentences for many crimes and to reduce charges — including for robberies and commercial burglaries. His department is also:

In fact, as long as the robber “does not create a genuine risk of physical harm” during a robbery, the charge should be simple larceny.

Apparently, Bragg believes that some armed robberies don’t “create a genuine risk” of harm, although he was silent about the victim wetting his pants with a gun pointed at him.

But after an outcry from just about everyone, Bragg has reluctantly agreed to slow the revolution down. Bragg sent another letter out this week to “clarify” some of his policies.

The latest letter added that prosecutors were not bound by the Jan. 3 memo and had the discretion to use their own judgment in charging cases.

Bragg’s memo has been hammered by cops, prosecutors and even defense lawyers for the agenda at a time when many categories of violent crime have spiked in the city.

Better, but hardly acceptable. That bail law is still in force, allowing some criminals with a violent record who aren’t taken in for a violent crime to be released without bail.

Mayor Adams is walking a tightrope between some of his radical left supporters and “law and order” supporters who want more proactive policing.

Right now, the mayor is getting something of a honeymoon from his political opponents. But that’s not going to last. Six police officers have been shot in the city just since the first of the year. You can bet the mayor’s former colleagues are watching closely, hoping for a turnaround.