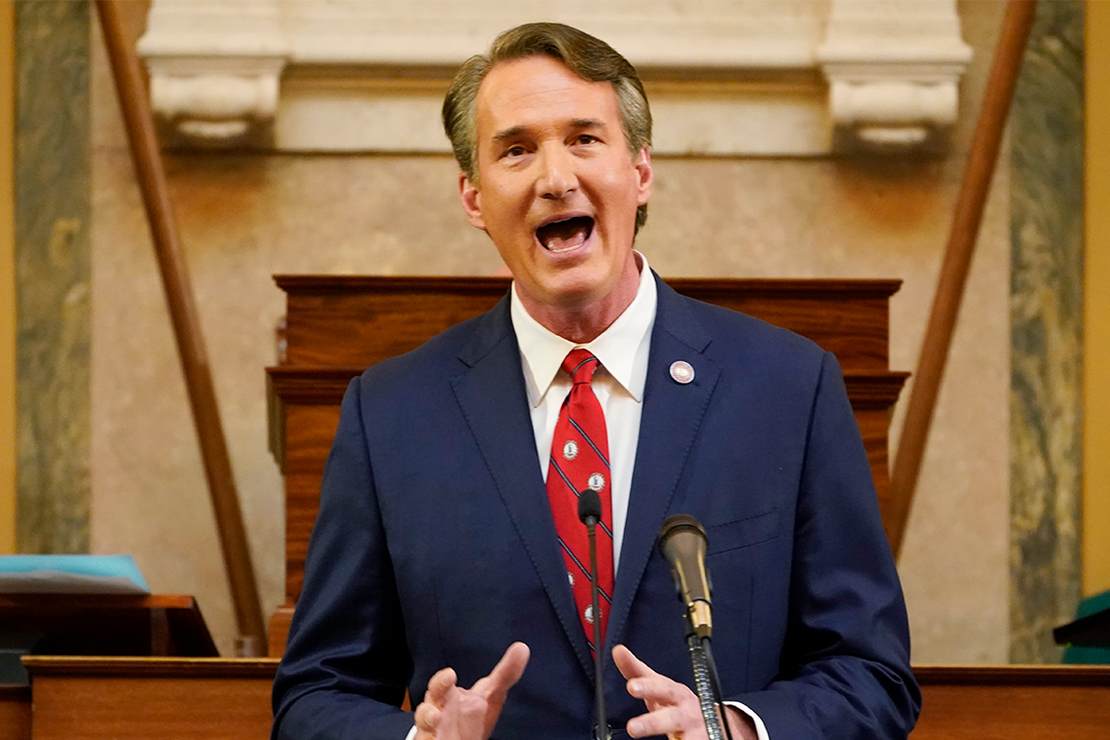 Loudon County, Va. schools continue to be a hive of controversy. As you may have heard, Virginia’s new governor, Glen Youngkin, issued an Executive Order making masks in schools for students optional as of Jan. 24. That hasn’t stopped the left-leaning Loudoun County Public School (LCPS) district authoritarians/cry-babies from trying to take matters into their own hands.

LCPS has threatened to suspend students not wearing masks, despite Youngkin’s decision to end mask requirements in schools. They sent a letter to some parents, which read,

Beginning on Wednesday, February 2, 2022, students who willfully continue to refuse to follow COVID mitigation measures as required by Loudoun County Public Schools will be suspended from school in relation to Violation of School Board Policy 8210, Introduction to Student Discipline, Section F.2. Willful or continued disobedience of school rules and regulation of school personnel; 3. Defiance of the authority of any teacher, principal or other person having authority on the school board.

Seems to me conniving commies in LCPS are trying to have a showdown with Governor Youngkin.

Students who have thus far shown up without a mask have been kept away from the students with masks and are sent to the gym and library.

Here’s the kicker: the sitzpinklers working for LCPS are okay tossing kids out for playing by the governor’s rules and not wearing a mask, but they refused to suspend a transgender kid who viciously raped and sodomized a young girl last fall. LCPS decided to merely send zhe/zhim/it to another school where zhe/zhim/it assaulted another young girl. Sounds like “trans privilege” to me. Students understandably walked out in protest.

FACT-O-RAMA! As of September 2021, more kids had been shot in Chicago than had died because of COVID-19.

Three Loudoun County families are suing the school district over the mask mandate.

Here is the question I can’t get a liberal parent to answer: why would you vote for a party that coddles a trans rapist, and rather than suspends him, sends him to another school where he assaults another young girl? Now add the fact that those same people are trying to suspend kids for obeying the law, but wouldn’t toss a sexual fiend out.

At least the miscreant will have to register as a sexual predator, right? Oh, wait …

Related: Loudoun County Rapist Who ‘Scares’ Judge Will Not Have to Register as a Sex Offender