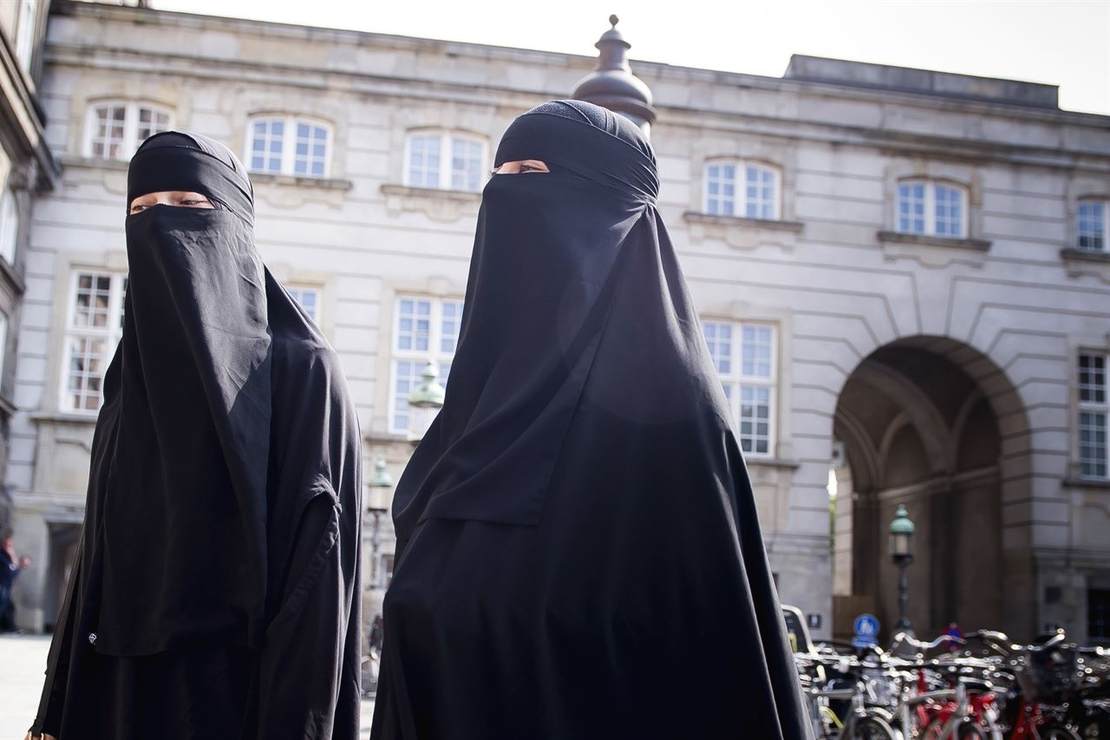 Allison Fluke-Ekren, 42, a schoolteacher from Overbook, Kan., has been accused of organizing and leading an all-female battalion of jihadis for the Islamic State (ISIS). The Department of Justice announced Friday that Fluke-Ekren has been charged with “providing and conspiring to provide material support to ISIS, a designated foreign terrorist organization.” She was caught in Syria and was scheduled to appear Monday at the federal courthouse in Alexandria, Va.

It’s not your average career trajectory for a Kansas schoolteacher, but Fluke-Ekren, who also went by “Allison Elizabeth Brooks,” “Allison Ekren,” “Umm Mohammed al-Amriki” (that is, the mother of Muhammad the American), “Umm Mohammed,” and “Umm Jabril,” seems to have been a true believer. She “traveled to Syria several years ago for the purpose of committing or supporting terrorism.” While she was in Syria, Fluke-Ekren kept herself busy by putting together a battalion of female ISIS jihadis, known as the Khatiba Nusaybah. This wasn’t exactly a knitting circle: the women trained to fire AK-47s as well as use hand grenades and even suicide belts. In her spare time, Fluke-Ekren trained children in all this as well.

Nor were her jihad terror activities limited to Syria alone: Fluke-Ekren is also accused of plotting jihad massacres at a college campus and a shopping mall inside the United States. According to Heavy, for the campus plot, she and her accomplices would dress “like infidels (non-believers) and drop off a backpack with explosives.” The shopping mall plot was similar; Fluke-Ekren “allegedly explained that she could go to a shopping mall in the United States, park a vehicle full of explosives in the basement or parking garage level of the structure, and detonate the explosives in the vehicle with a cell phone triggering device.” She wanted this to be a mass casualty attack. “Fluke-Ekren allegedly considered any attack that did not kill a large number of individuals to be a waste of resources. As alleged by the same witness, Fluke-Ekren would hear about external attacks taking place in countries outside the United States and would comment that she wished the attack occurred on United States soil instead.”

Before all this, Fluke-Ekren was a teacher for New Vision International School in Overbrook. She “had more than one son, who was 5 or 6 years old at the time and one was observed holding a machine gun. She was also raising a child whose parents had participated in a suicide bombing together in Syria on behalf of ISIS.” One person who knew Fluke-Ekren said she was an “11 or 12” on a 1 to 10 scale of radicalization.

The government case against Fluke-Ekren doesn’t explain how a schoolteacher from Overbrook got the idea to join ISIS and plot the mass murder of her fellow Americans. Family photos show an older daughter in a hijab, but no other sign that the Fluke-Ekren family is anything but an ordinary American family. The sheer oddity of her story should not distract investigators from studying how and where she converted to Islam, and how she got the idea that her new religion, which non-Muslim authorities all over the Western world assure us is completely peaceful and tolerant, commanded her to try to murder as many non-Muslims as possible.

These questions are never asked, much less answered, despite the fact that converts to Islam turning to jihad violence is a distressingly common phenomenon. American intelligence and law enforcement officials don’t want to do anything to give the impression that they don’t accept the dogma that Islam is a religion of peace and tolerance that has nothing whatsoever to do with terrorism. The fact that converts to Islam such as Allison Fluke-Ekren, Damon Joseph, Corey Johnson, and so many others have somehow gotten exactly the opposite idea doesn’t arouse in them any curiosity.

All that willful ignorance accomplishes nothing other than to ensure that there will be many more Allison Fluke-Ekrens, as improbable as her story is. The Biden administration’s all-consuming focus on a fictional “white supremacist” terror threat only ensures that those who converted and taught Allison Fluke-Ekren and others like her will have a freer hand than ever to recruit and train new jihadis. In this case as in so many others, Biden’s handlers’ willful ignorance and politicization of counterterror activity comes at a high human cost.