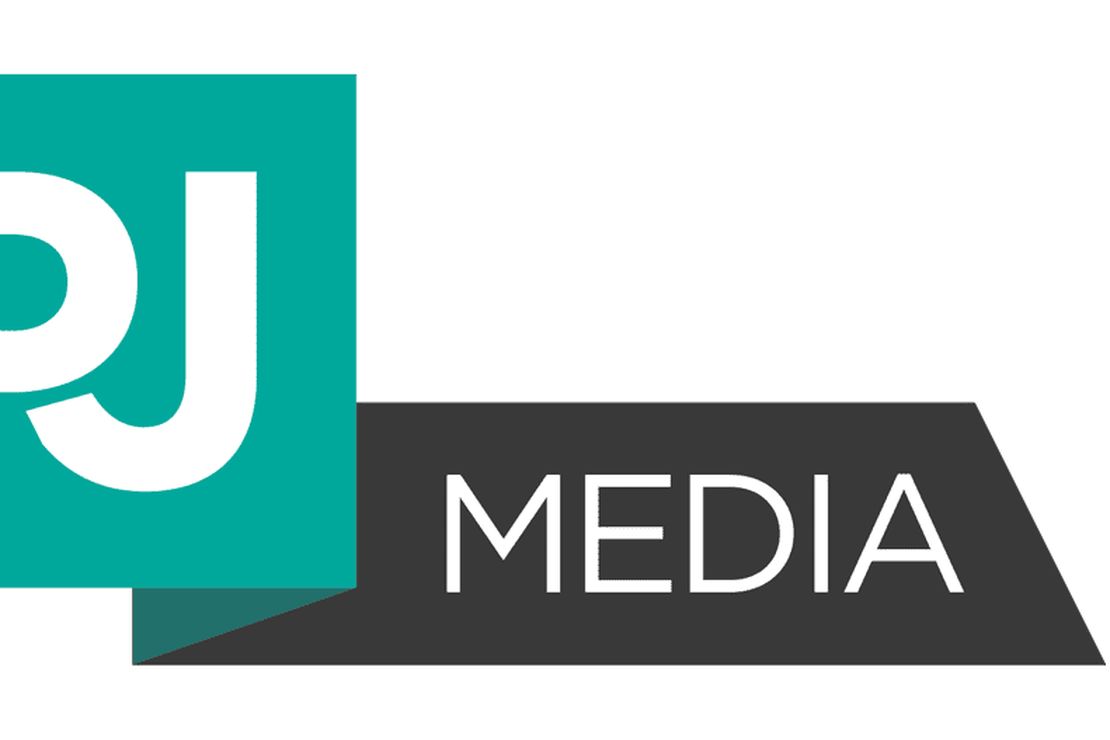 I’ve been at this blogging game so long, and it’s the best part of my life aside from family and friends, that VodkaPundit’s 20th anniversary came and went a couple of weeks ago and even I failed to notice.

That’s not a complaint, mind you. I hopped around so much from job to job (not to mention from relationship to relationship) that it seems a miracle I’d ever find anything I’d love enough to stick around for 20 years. Melissa and I will celebrate our 20th wedding anniversary this year, too.

What a thrill it’s been — and still is.

So enough about me. After all these years, I figure by now I’m a known quantity.

But as I hope you’ve noticed, we have some fresh faces around this joint, and maybe you know them only from their words on the screen and their tiny little thumbnail headshots.

So without further ado and in no particular order…

Athena Thorne. Somebody — I won’t say who — in our PJ Slack channel in the last couple of days compared Athena to sci-fi author (and occasional PJ contributor) Sarah Hoyt. I’m good friends with Sarah and her husband in real life, I love her books, and she’s the best fiction writer I know in person. And, yeah, Athena really is that good. Her style is punchy without being tabloidy, and her story selection leaves me in the dust.

She wrote this lovely, thoughtful, detailed piece — It’s Time to Re-Institutionalize the Dangerous Mentally Ill — for our VIPs last week. If I have just one complaint about it, it’s that the changing business climate for conservative websites kept it private to just our VIP supporters.

Athena likes to describe herself as a “fledging journalist,” which is too modest by half.

She’s also one of those conservative holdouts in Connecticut, so you know she spots a lot of the lefty maneuvers I miss here in conservative southern Colorado.

Chris Queen. This is actually Chris’s second go-’round at PJ, originally as a freelancer, writing, as he calls it, “lightweight stuff.” Now he’s back full-time, both as a writer and an editor. Chris has a book coming out in February — Neon Crosses — and if it’s half as fun and informative as his PJ columns, it’s going to be a good read.

To give you an idea of what a good guy Chris is, he didn’t even complain when I beat him to the punch on calling dibs to a James Bond movies 60th-anniversary roundup. Instead, he’s rounding up all the theme music. It’s a great series so far, and you can catch up with it right here.

Chris also wanted me to remind people that his alma mater is the 2021 college football national champs, and I’m sure it’s a team you might have heard of.

Kevin Downey Jr. This is one deeply weird dude and I mean that as the highest possible praise. But what else can you say about a guy with a long (and funny) career in standup, a 2004 guest spot (as the straight guy) on the original Queer Eye, and whose greatest fear is alligators (which he lives nowhere near) eating his pets (which he doesn’t have)?

My favorite detail about Kevin, besides getting to read his stuff as part of my “work” every day, is when he shows up on the “Five O’Clock Somewhere” VIP Gold Live Chat, and he puts on a fez and a smoking jacket before whipping up cocktails.

I’d describe KDJ’s writing style as “sucker-punch a commie for justice,” as you can see in this recent piece: Liberals Are Hateful, Science-Denying Commie Goons Who Hope You Die.

When he came on board, I remembered his name from my love of standup comedy, but couldn’t remember any of Kevin’s bits. So I went to YouTube, found some of his stuff, and shouted out loud at my monitor, “We’ve got that guy? Writing for us?” I figure his old friend Stephen Kruiser enticed him with booze. Whatever the case, what a catch.

But Cameron is so fresh — and still in college — that I find myself here leaning on it like a crutch. One of those crutches with a flask built into it, but still.

For a young guy, Cameron has been seemingly everywhere. Currently, he’s a student at Arizona State, but Cameron grew up in Orange County, Calif. — Ronald Reagan’s old stomping grounds—and has lived in Deep Blue Massachusetts and Deep Red Tennessee. That gives him a lot more perspective than most young adults.

Plus, he’s sharp, funny, and super-friendly.

Hardly anyone — and I’m including the prolific Matt Margolis and Rick Moran — is quicker on the breaking stories than Cameron is. He beat us all to the punch in the last few days on both the Justice Breyer retirement and Donald Trump’s hint-tastic “47th president” quip.

When I contacted him to ask if there were any other details about himself he’d like me to include, he mentioned that the last publication he worked for gave him the “18-Year-Old Boomer” award at their office Christmas party. It’s a badge he wears with pride, and that says a lot.

Ethan Reese. Ethan came to us from the tech side of things, after spending nearly a decade in corporate search engine marketing and digital product management.

As Ethan puts it, he now uses his “digital know-how to watchdog the Big Tech and corporate-media complex.”

A recent great catch of his was this one: “Woke ESPN Fails to Mention Disgusting Comments Made by Warriors Owner About Uyghurs.” And for our VIPs, I can’t recommend “The Next Frontier for Free Speech Is in the Cloud” too highly. As I’ve been telling everyone who will listen for years, “the cloud” is just a techy way of saying “someone else’s hard drive.” As more of our lives move into the cloud, we’re putting control of our lives into someone else’s hands.

I haven’t written an in-depth piece on Big Tech in a while, but the next time I do, you’d better believe I’m going to consult Ethan first. Or even smarter, maybe just let him call dibs on it instead.

Like Athena, Ethan is one of those conservative holdouts in a Deep Blue region — in his case, Maryland. Possibly related, Ethan says there’s this big political rift in his family, but I can’t say any more than that. The point is, they manage to keep the disagreements civil.

As I said at the start, I’ve been at this game for 20 years and I’d like to think I know what I’m doing each morning when I sit down in front of this screen.

But each one of these new voices — Athena, Chris, Kevin, Cameron, Ethan — have me wondering every day just how I’m going to have to up my game to try and keep up.

All these new voices produce quality material every day, for both our regular readers and our VIP and VIP Gold supporters. If you’d like access to all of that great content — plus podcasts, video Live Chats, and more — it’s easy and inexpensive.

You can become one of those few, those happy few, this band of VIPers, right here.

I’d love to have you on board, and I know they would, too.