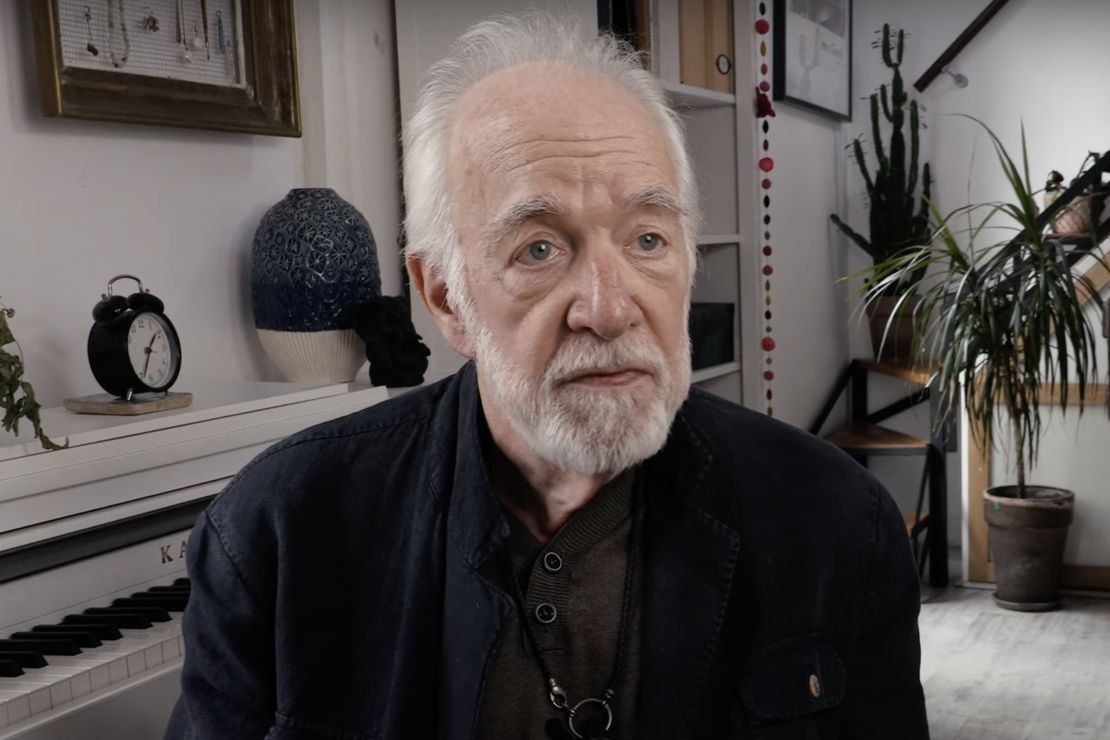 Longtime actor Howard Hesseman, most famous for his role as disc jockey Dr. Johnny Fever on the sitcom WKRP in Cincinnati, has died, says The Hollywood Reporter. He was 81 years old.

Hesseman died at the Cedars-Sinai Medical Center in Los Angeles on Saturday, of complications from colon surgery that he had last year.

Hesseman had many acting credits to his name. Aside from his role on WKRP in Cincinnati, for which he received two Emmy nominations, he also played history teacher Charlie Moore in the ’80s sitcom Head of the Class, in which he starred for four of its five seasons. He had many other roles and appearances on television, such as on The Bob Newhart Show, Boston Legal, and That ’70s Show.

More recently, Hesseman appeared in Life After the Navigator, a documentary about the troubled life of former actor Joey Cramer, who played the lead role in the film.

In honor of Hesseman, I present perhaps the most famous clip from WKRP in Cinncinati, the infamous 1978 turkey drop incident.