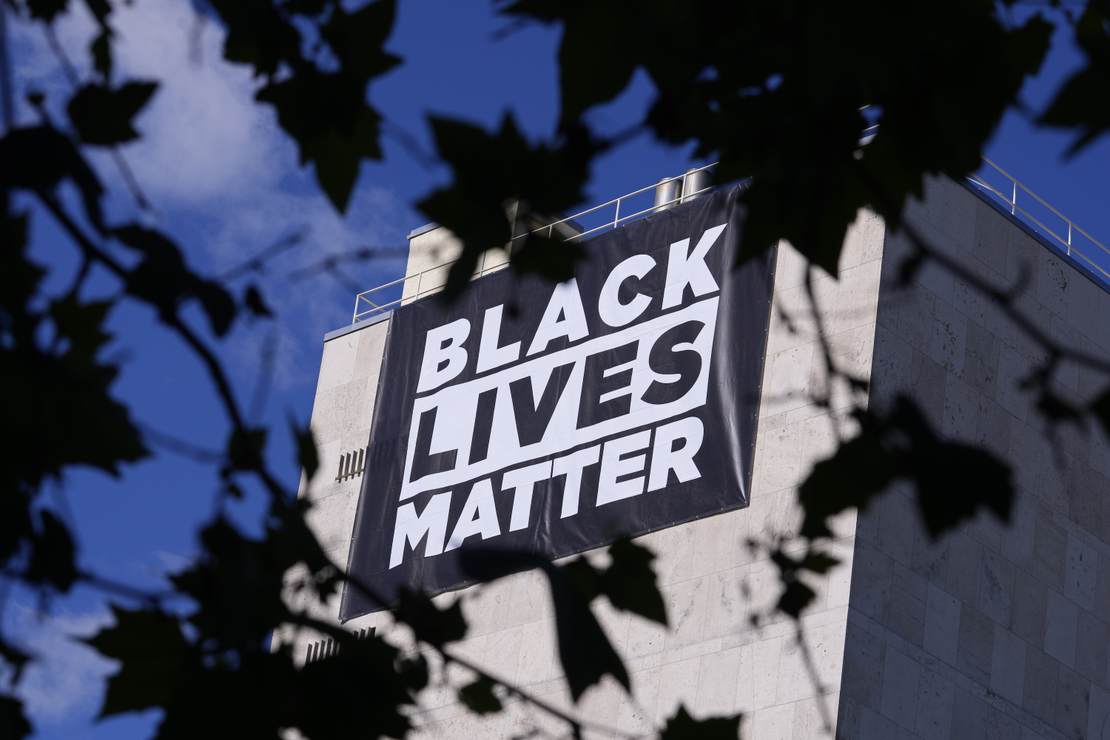 Remember Dr. Tarece, the Gwinnett County, Ga. school board president that I wrote about recently? Dr. Tarece holds some pretty far-left views, and she has put up some bizarre videos on her Tik Tok channel.

Well, the school system in DeKalb County, next door to Gwinnett, must have decided that they needed to keep up with the bizarre antics in Gwinnett. DeKalb County Schools is currently hosting BLM at School Week of Action, which is every bit as execrable as you can imagine.

An event on Wednesday featured speakers like Mawuli Davis, an Atlanta-area activist lawyer, and something called Hootdini. Topics included “Wealth Equity in the Black Community” and “For the People, by the People: The Unbalanced Judicial and Legislative Systems.”

The week also includes curriculum items like “The Truth About Voting,” in which middle and high schoolers learn “students will learn some common myths about voting today, think through who these myths might benefit, learn why these myths are incorrect and consider how people might ensure every eligible citizen has a chance to vote.”

In other words, DeKalb’s BLM at School Week of Action is a far-left fever dream.

Another workshop at Wednesday’s event, with the somewhat more admirable title of “It’s Ok to Ask for Help: Mental Wellness in Black Communities,” featured Dr. Nicole Prad Jennings as speaker.

Dr. Jennings is a pastor’s wife who lives in nearby Gwinnett County. She grew up in New York, where she was a good enough athlete in track to earn a spot in her alma mater’s athletic hall of fame. And she’s clearly accomplished enough to speak to the problem of mental health in the black community.

But what probably doesn’t appear on Dr. Jennings’ resume is her pending domestic violence charge.

Prad-Jennings was charged with a misdemeanor in October 2021 for battery, specifically “family violence.”

The case is still pending and has not been heard at trial yet.

Georgia Democrats don’t care about violence in pastors’ families; after all, they put Raphael Warnock up for the Senate even after his ex-wife accused him of running over her.

“A spokesperson for the DeKalb County School District said the district does not comment on personal matters and pointed to the school’s press release on hosting BLM in Schools Week of Action,” Fox News also said.

Regardless of what the school system might say about Dr. Jennings, the BLM in Schools Week of Action definitely speaks for itself. Drenched in critical race theory and playing directly into the Democrats’ lies about “voter suppression,” the events and curriculum that accompany this week are exactly what you’d expect from a solidly blue district in the heart of metro Atlanta.

Some of the same parental rights activists who helped put Virginia Gov. Glenn Youngkin into office have decried the BLM in Schools Week of Action.

“We need to get activism out of schools and spend critical class time on academics,” Parents Defending Education vice president of investigations Asra Nomani told Fox News Digital in a statement.

“While it is important to celebrate and inspire all children, Black Lives Matter at School is an inappropriate partnership for public school systems, like DeKalb County School District, with a political activist enterprise that is connected to the Black Lives Matter global nonprofit machine riddled with financial and political controversy,” she continued.

Racial grievance material, false narratives, and questionable speakers characterize the BLM in Schools Week of Action. Those are plenty of reasons that we need to bring events to light and expose them for what they are.