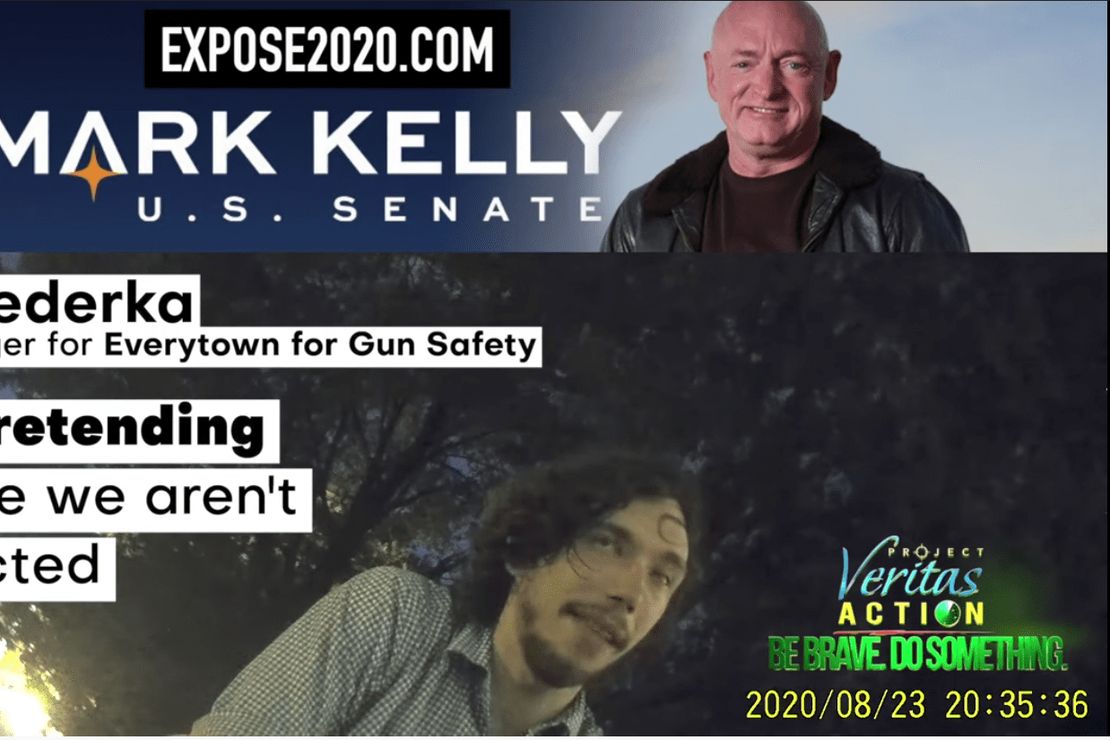 Everytown for Gun Safety and Mark Kelly Are In Bed Together

Here is the promised follow-up video to the Project Veritas Action video I posted on Monday.

In that post I mentioned that Michael Bloomberg’s “Everytown for Gun Safety” is spending a lot of money on television ads in Arizona to influence the Senate election here in favor of gun-grabber Mark Kelly. The nonprofit Everytown and the Kelly campaign aren’t supposed to be working together, of course, but there are ways around things, as this video shows.

In this latest video, Everytown data manager Alan Bederka admits that he wishes that Everytown and the Kelly campaign could “stop pretending that, like, we aren’t connected.”

The fact that Everytown can’t be directly tied to the campaign is what enables Kelly to get away with the subterfuge mentioned in the first video.

Again, this may be the most pivotal race for control of the Senate. As an Arizonan, I’m terrified of this closet gun-grabber winning. Kudos to Project Veritas for getting this information to Arizona voters.

Kruiser Twitter
Kruiser Facebook
PJ Media Senior Columnist and Associate Editor Stephen Kruiser is the author of “Don’t Let the Hippies Shower” and “Straight Outta Feelings: Political Zen in the Age of Outrage,” both of which address serious subjects in a humorous way. Monday through Friday he edits PJ Media’s “Morning Briefing.” His columns appear twice a week.