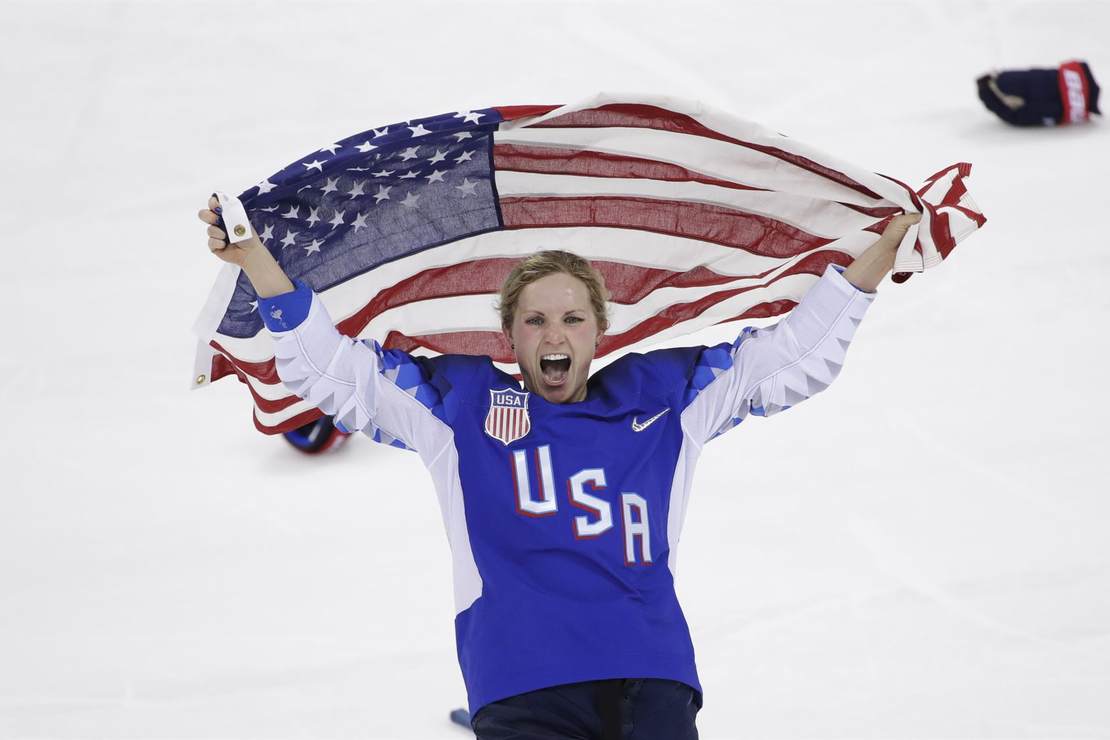 Chinese authorities are warning Olympic athletes against speaking out about China’s numerous human rights abuses, including committing genocide against the Uyghur minority, during the upcoming Olympic games beginning Feb. 3.

“Any expression that is in line with the Olympic spirit I’m sure will be protected,” Yang Shu, deputy director general of international relations for the Beijing Organizing Committee, said in a news conference Tuesday. “Any behavior or speech that is against the Olympic spirit, especially against the Chinese laws and regulations, are also subject to certain punishment.”

While the Olympics have always frowned on politicizing the games and, in fact, have strict rules against it, the Chinese Communists’ idea of speech that might be “against the Olympic spirit” is probably a lot different than ours.

But China’s formulation of its rule appeared to be a shade stricter than the IOC’s, raising questions about how Beijing plans to interpret and enforce it. Rule 50 of the IOC charter forbids “demonstration or political, religious or racial propaganda” at Olympic venues. Yang said Tuesday that “speech” could be subject to punishment and cited Chinese law, which is far more restrictive than many countries’.

Beijing’s warning came amid discussion in the West over expected political restrictions and surveillance at the Games, which will take place next month. Speakers at a seminar hosted by Human Rights Watch on Tuesday said they were advising athletes against criticizing China’s human rights record while in Beijing for their own safety, according to Reuters.

Mr. Yang refused to say what the maximum punishment would be for an athlete that violated China’s draconian censorship rules, and it’s not likely the Chinese government would throw athletes in prison if they made an overt statement against Chinese human rights abuses. But an athlete who runs afoul of Beijing’s harsh criminal code could expect to be put through the wringer before they’re allowed to leave the country.

Another concern of western nations is that there’s an effort by the Chinese Communists to spy on athletes already underway.

A representative of the Beijing Organizing Committee said at Tuesday’s news conference they were not aware of the political keyword list and would look into the matter. The official said they were working to patch any security vulnerabilities in the app.

All of this raises the question of why the games are going forward in a nation that has been accused of genocide by a dozen countries? The idea that the Olympic games are “above politics” is absurd and has never been true for the 125 years the modern Olympics have been put on. It’s an ongoing sham that only liberals and 5-year old children believe fosters “international harmony.”

The international Olympic “movement” has been all about the Benjamins for 100 years. The shadowy group of extraordinarily rich old men who run the Olympics has figured out a way to monetize glory while maximizing corporate profits. Rights to broadcast and use the Olympic branding bring in tens of billions of dollars.

“Above politics,” my ass.