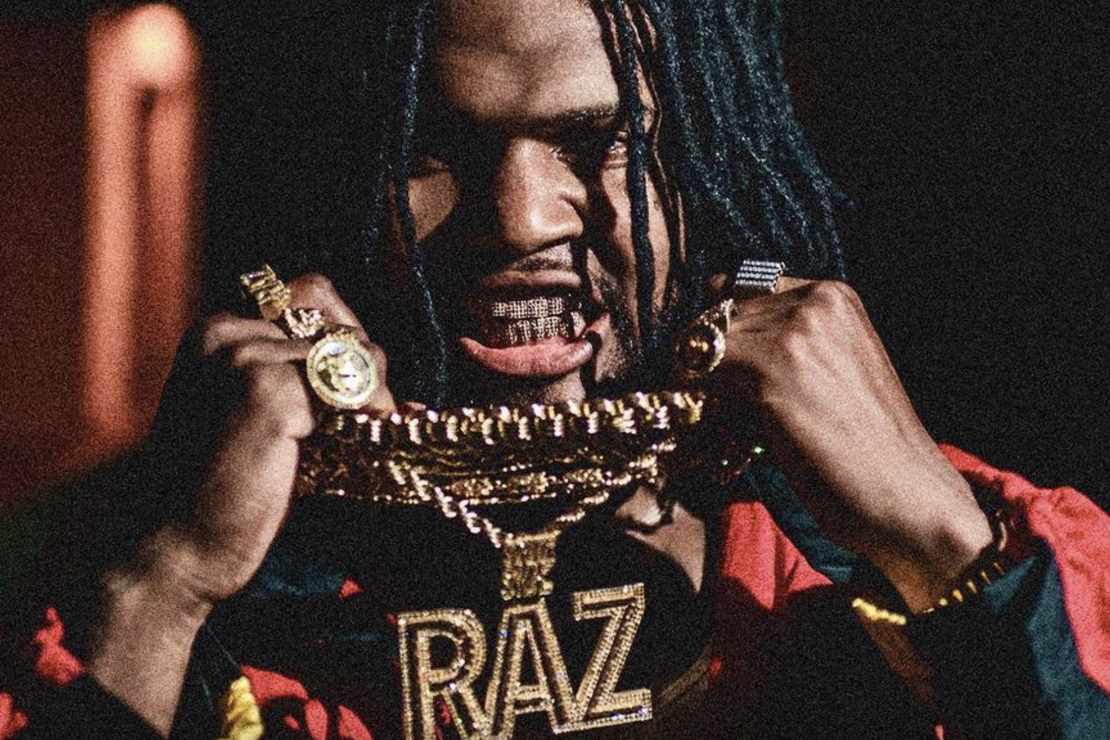 It looks like the “War Lord” of CHAZ/CHOP during Seattle’s “Summer of Love” is a megalomaniacal legend in his own mind. But here’s the part you didn’t know: Raz Simone, the dapper rapper who handed out an AR-15 to a fellow Black Lives Matter activist who then took over part of the city of Seattle, is also suspected of being a pimp. Worse, several women have reportedly filed a lawsuit against him, claiming Simone convinced them to become part of his creepy, Manson-like sex slave “family” — minus the mass murders.

5 women are suing Raz Simone, warlord of the autonomous zone. 4 say he trafficked them

Simone handed out AR-15’s out of the back of a Tesla, got a grant from Seattle for a rap studio, is on video assaulting people, yet the mayor, police & fire chiefs coordinated with him in CHAZ pic.twitter.com/XyqzznbTnL

Put another way, one can arm thugs to take over part of a city, encourage violence, incite law-breaking, threats, and shakedowns, and still receive the praise and largesse of Official Seattle … but attack women, and there’s trouble. See Andrew Cuomo, dead grandparents, and sexual assault allegations.

We read on the interwebs that pimps “enjoy high status by exhibiting many traits of hegemonic masculinity—conspicuous consumption (fancy clothes, jewelry, accessories, cars) and other evidence of a successful economic position, control over women, and sexual access as well as opportunity.”

If you take that definition and compare it with the description of what these women claim he did to them, you’ve got a match.

And it gets worse.

KUOW reports that five women are suing Simone in civil court because the rapping Warlord trafficked them. Two of the women told their stories to the public radio station affiliated with the University of Washington. The station reports one of the women was imprisoned in a “sleep pod” for days and was trafficked between Minneapolis, Seattle, Portland, and Las Vegas.

When investigations by local police and the FBI fizzled, the women decided to use the courts.

The radio station reported that in the case of a woman named Pearl, Simone “had strangled her, laid a gun next to her head during sex, stranded her in a foreign city, forced her to strip to survive, and raped her on the side of the road.” That was in the first two weeks of her starting to work for him as an artist on his recording label “Black Umbrella.” And then there was the time when “Simone held her captive for three days within a confined space, a sleeping pod,” and, when he let her out, he demanded she tell him who “owned” her. “You,” she dutifully told him.

Pearl’s friend, Nabila, visited her and soon was caught up in Simone’s maelstrom, according to KUOW.

Simone allegedly forced strict rules on his “family,” including diet instructions that included “no alcohol, no red meat, no dairy, no processed sugar” and no drugs. One time, on a flight to Las Vegas, Simone refused to let Nabila use the restroom and she wet herself on the flight.

It was a complete takeover of these women’s lives, according to the report.

The station provided no link to or images of the lawsuit. We’ve reached out to the lawyer involved in the case to get a first-hand look at it ourselves.