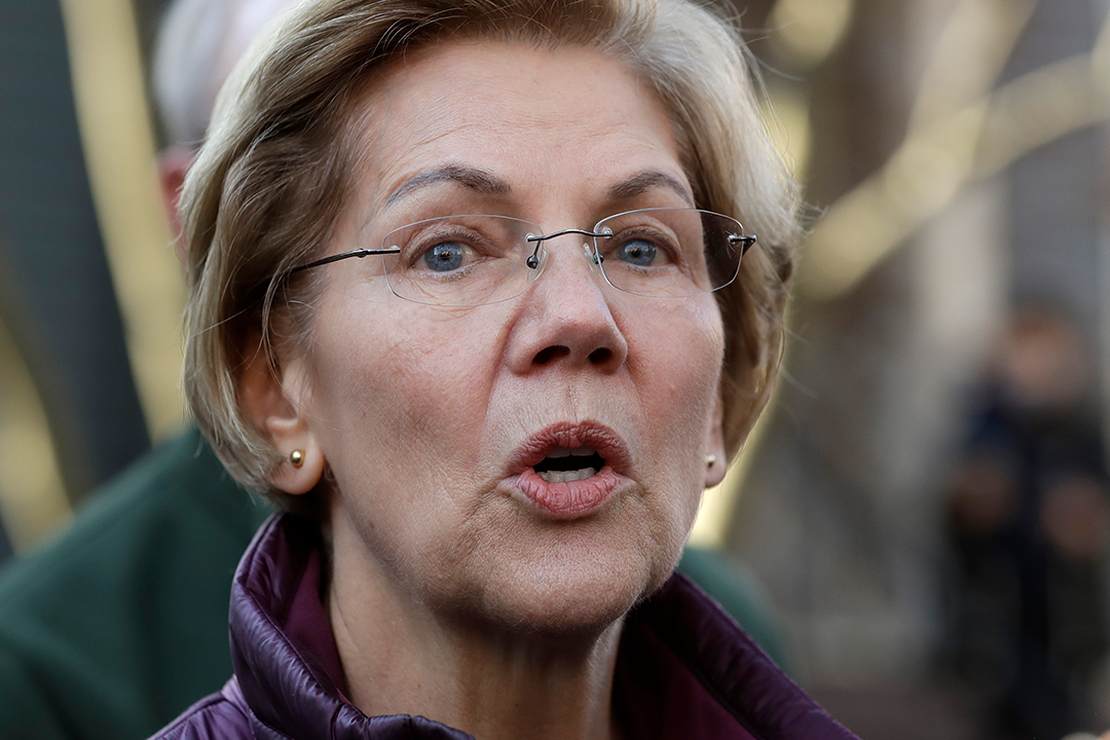 With the presumption that Joe Biden will be inaugurated on January 20, 2021, demands are already being made. The calls for him to forgive student loan debt by executive order are getting louder. This is supposedly some gift to the millennial generation—clearly, the most put-upon generation in all of American history.

Schumer saying Biden can cancel first $50,000 in student debt via executive order. And will do so in first 100 days. This will change so many lives. https://t.co/nkWZykLJVE

Of course, that is a stretch. The millennials are victims of the ruling class’s strategy of managed decline that made them richer and the country poorer. It started with Clinton removing the trade requirement to review China’s human rights record annually and ended with the most anemic recovery in history under Barack Obama. One Joe Biden helped manage, and the other his family appears to have profited from.

It also appears that Democrat leaders like Minority Leader Chuck Schumer and Senator Elizabeth Warren are overstating the case:

The policy is part of a Biden program that promises to make racial disparities in the U.S. economy a top priority. Senator Elizabeth Warren on Thursday urged the president-elect to cancel student loans via executive order right after he’s inaugurated, saying it’s the best way to rapidly deliver a “massive economic stimulus.”

According to data from The Manhattan Institute, this is how the student loan crisis actually breaks down:

The Manhattan Institute also notes that there are rules regarding student loan repayment and forgiveness that are not widely known. Student loan payments can be capped at 10-20% of discretionary income and are forgiven after 20 years:

Making reduced payments can cause a large balance to grow, but borrowers in repaying their debt in the programs that allow reduced monthly payments will ultimately have their debt forgiven after making payments for 20 years. These programs are expected to spend over $74 billion to discharge existing debts deemed unaffordable by current rules, and the benefits will disproportionately accrue to people with graduate and professional degrees.

Their analysis also points out that most student loan defaults happen among people with less than $5,000 in debt who did not finish their degrees. Because the programs to help them are complex and not well communicated, very few in this group take advantage of them. Why?

It would seem to be a better policy to funnel assistance to the people in this position rather than a mass debt cancellation. Blanket forgiveness would provide the largest assistance to those with professionals and graduate degrees who already have an income advantage, as the current programs also seem to do. And these professionals did receive a good or service that benefitted them in exchange for those payments.

It is also important to consider the 66% of millennials who have no debt. And the generation that followed them, Gen Z, who are now in the workforce. Is it really a good policy to punish those who have paid their debt or never accrued any with higher taxes? This could backfire for Democrats with younger voters, a demographic they brag about serving. Also, working-class voters, which they are under the delusion of serving.

This is another example of the far left of the Democrat Party driving the agenda. Their primary argument is that crushing debt is keeping millennials from buying homes. This is not true. Homeownership increased steadily after 2016, with the largest increases being buyers under the age of 35.

Later entry into homeownership could be a function of this generation forming families later than previous generations. It could also be the preference it had pre-pandemic for urban living. In any case, it does not appear they cannot enter the housing market in a growing economy.

Ordering student debt canceled rather than building consensus through legislation is a mistake. It does nothing to address the cost of higher education in the future.  It also provides no accountability to the universities that charge exorbitant tuition rates, providing no return-on-investment information. Perhaps the one system we should be “reimagining” is workforce preparation.

But progressives won’t do that. Just as they want to fit an outdated industrial labor model on modern industries, they will continue to drive outdated education methods to prepare students for those jobs. Progress indeed.

Dear Moderate Democrats, Joe Biden Is Going to Throw You Under the Bus