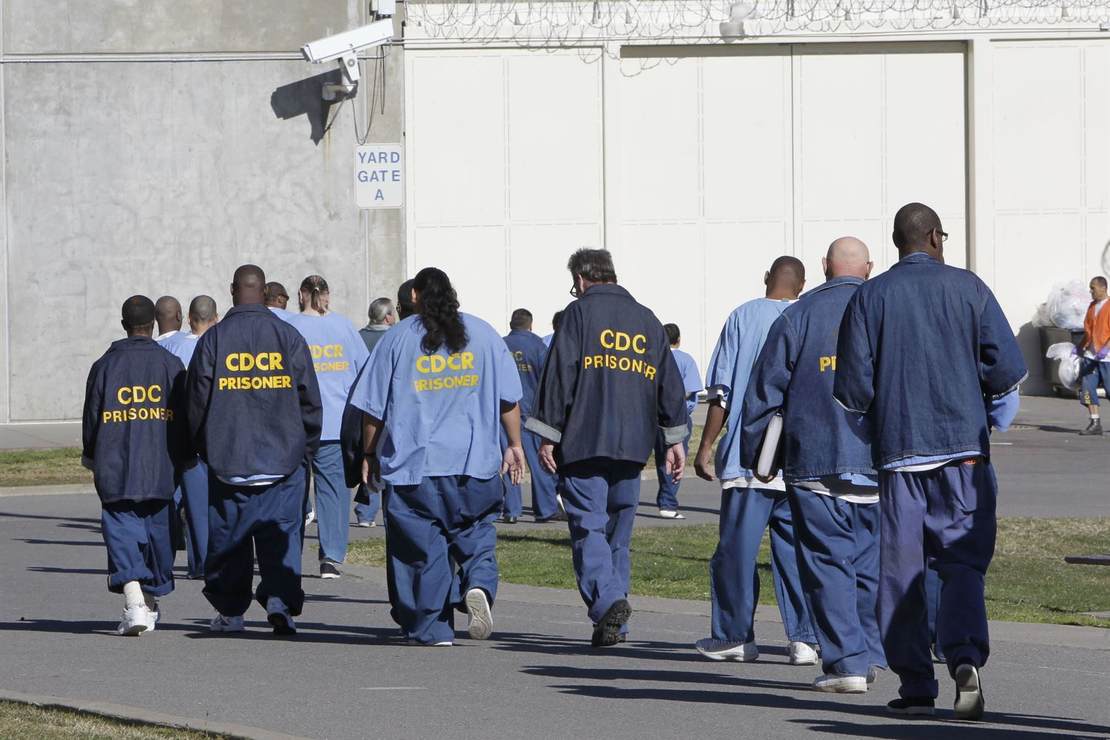 This is mind-boggling when you think about it. A multi-agency investigation has uncovered a scheme to steal at least $1 billion in pandemic unemployment aid. About 35,000 unemployment claims were filed in the name of prison inmates between March and August, including a claim for convicted murderer Scott Peterson, and that at least 20,000 of them had been paid out, said Sacramento County District Attorney Anne Marie Schubert.

Now imagine this scheme being tried in 49 other states.

Schubert called the scale of the scheme “honestly staggering” and that it could amount to “the biggest fraud of taxpayer dollars in California history.” She and her law enforcement colleagues called on state officials — including Gov. Gavin Newsom — to ensure that the identities of claimants are routinely cross-checked against those who are incarcerated and halt those payments.

Wait just a minute here. Hold the phone. Is the DA saying that they don’t already “routinely cross-check” the names of prison inmates — including a lifer like Peterson?

But it was an emergency. We didn’t have time. Not my department anyway. Did you try the governor’s office?

“It’s not just about the money that’s been stolen,” Schubert said. “It’s about the fact that we need to turn off the spigot, which means that we should not continue to pay these convicted felons who are in prison. … We have asked and implored the governor to get involved himself to turn the spigot off.”

And we wonder why the government is running a trillion-dollar deficit?

The investigation involved district attorneys from Sacramento, El Dorado, Kern and San Mateo counties as well as McGregor Scott, the U.S. Attorney for the Eastern District of California, who noted the federal government had a number of open cases involving unemployment fraud. The prosecutors did not provide a total number of suspects charged in connection with the EDD fraud schemes to date.

It would be very embarrassing to have to publish the actual numbers of inmates who managed to steal a billion dollars right under the noses of state officials.

“The practical reality,” said El Dorado County District Attorney Vern Pierson, “is the vast majority of this money will never be repaid.” Why not? Why not dock guilty inmates any pay they receive on the outside? They won’t get all of it back but making an effort would be a nice gesture. Otherwise, I don’t see the bureaucrats as much better than the inmates. And that includes the clueless governor.

In a statement Tuesday, the governor emphasized the steps he had taken to assist in fraud prevention, but acknowledged “we need to do more.”

“When we saw evidence of fraud in correctional facilities,” he wrote, “I directed the Employment Development Department to review its practices and to take immediate actions to prevent fraud and to hold people accountable when fraud is not prevented.”

Did you direct them to cross-check recipients with names of prison inmates? Must have slipped his mind.

The fraud is not limited to California. When the government decided to throw more than $2 trillion on the COVID problem, it was like ringing the dinner bell for fraudsters across the nation. How many billions have gone into the pockets of criminal rackets and individual fraudsters?