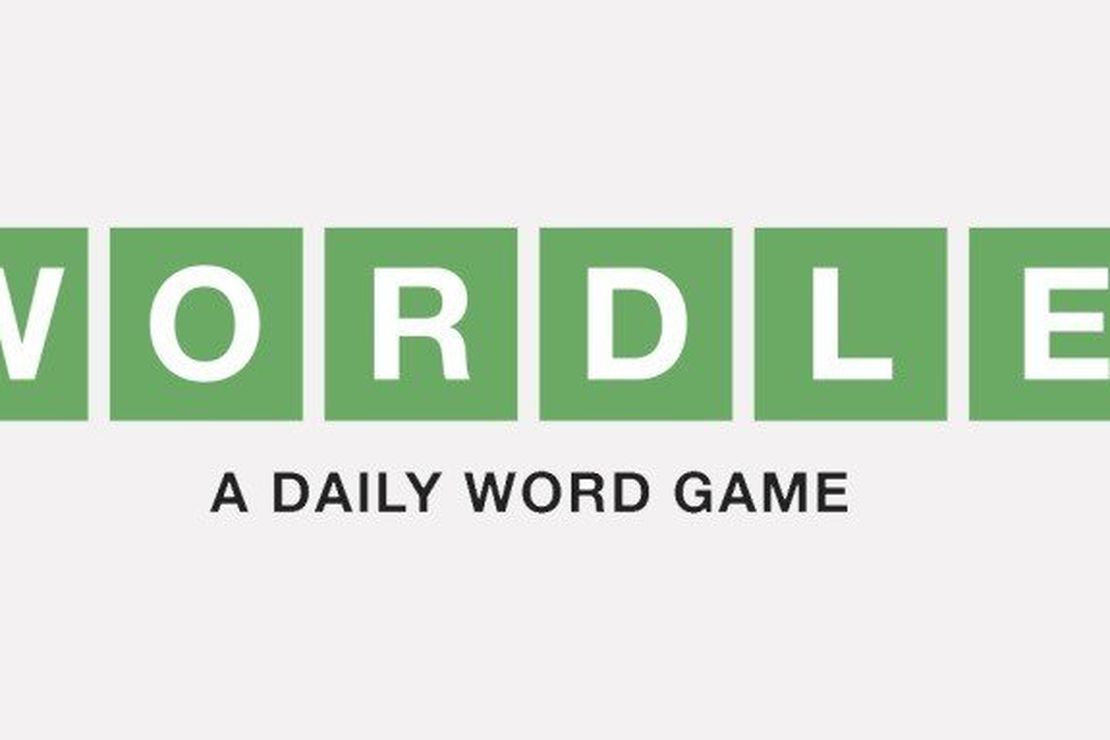 I’m sorry to be the purveyor of bad news, but if you’ve been playing and enjoying Wordle, the online word game that’s gone super viral, you should know that it’s just been bought by the New York Times.

Wordle’s creator, Josh Wardle, says that the game’s popularity made maintaining it too much for him to handle on his own.

“It has been incredible to watch a game bring so much joy to so many, and I feel so grateful for the personal stories some of you have shared with me – from Wordle uniting distant family members, to provoking friendly rivalries, to supporting medical recoveries,” Wardle said in a statement posted to Twitter. “On the flip side, I’d be lying if I said this hasn’t been a little overwhelming. After all, I am just one person, and it is important to me that, as Wordle grows, it continues to provide a great experience to everyone.”

Millions of people reportedly play the game daily. It grew rapidly from having only 90 players on Nov. 1 of last year.

“Given this, I am incredibly pleased to announce that I’ve reached an agreement with The New York Times for them to take over running Wordle going forward,” Wardle announced. “If you’ve followed along with the story of Wordle, you’ll know that NYT games play a big part in its origins and so this step feels very natural to me.”

An update on Wordle pic.twitter.com/TmHd0AIRLX

I congratulate Wardle for his success, but can’t help feeling that everything that was appealing about the game will soon be a thing of the past.

Many on Twitter have wondered what a New York Times-operated Wordle will be like. Wardle says it will still be free, but will the currently clean and modern interface be loaded with ads, trackers, and the like?

Something tells me that once the Times officially takes over, the game’s popularity will slowly decline.