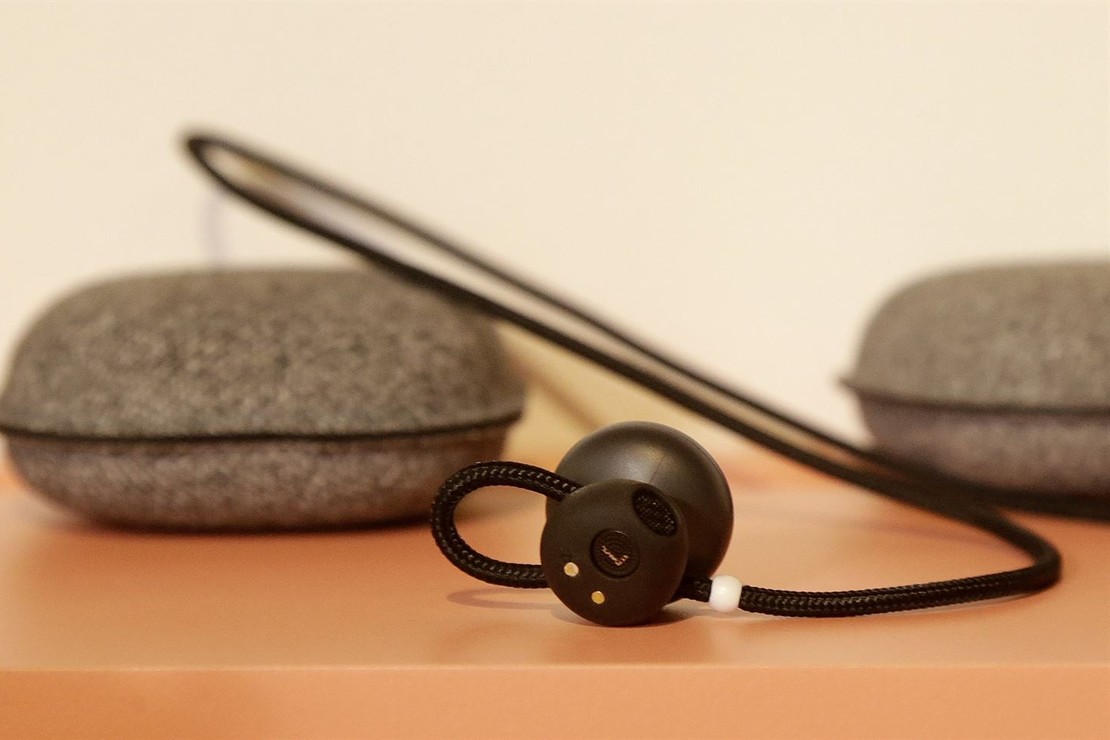 I remember quite clearly the worst New Year’s Eve I ever had. I was home from college and a friend said he was getting some guys together at his parents’ house for dinner, then we would all head to a bar to ring in the new year. Sounded like a plan. All my college friends were in far-off places–so why not? I’ll tell you why not. The entertainment at the bar that night was a Crosby, Stills & Nash cover band. No, you did not misread that. A Crosby, Stills & Nash (and sometimes Young) cover band.

So on a night where most people were drinking, celebrating, counting down to midnight and trying to get a New Year’s kiss, or maybe even a few phone numbers, I was nursing a warm beer listening to “Teach Your Children,” “Helplessly Hoping,” and “Our House.” It was definitely not Dick Clark’s New Year’s Rockin’  Eve. Or even a distant relative of it. This was in the ’90s and even then, I thought that the music was more appropriate for Wavy Gravy’s funeral than for people born after 1960.

I bring this up because Bloomberg is breathlessly reporting that Spotify is experiencing more problems as the number of artists who are joining Neil Young and pulling their work over Joe Rogan is increasing. Including Young, the artists stand at a shocking grand total of eight. Yes, eight. Unless you count Crosby, Stills & Nash separately. Of that group, three of them are actually podcasters and not musicians, including Donald Trump’s niece, Mary. Whatever will Spotify do? An independent poll of most Spotify users would probably show a collective shrug, followed by the question: “Who?”

Of course, Young and Joni Mitchell are the two big solo names. You are well aware of Young’s comments about AIDS. But also worth noting is Joni Mitchell’s alter-ego Art Nouveau, a black pimp. In fact, Becky Noble at The Political Insider has the photos. You can see Mitchell in full…uh regalia. A photo apparently even made one of her album covers. Noble even has a quote from Mitchell in an interview–which I guess makes it all okay:

“I don’t have the soul of a white woman. I write like a black poet. I frequently write from a black perspective.”

Oh, Joni, Joni, Joni. Here’s a little ditty you can incorporate into a song for your comeback album:

Oh what a tangled web we weave when first we practice to deceive.

Your bitching comes a tad too late when you culturally appropriate.

It’s on me. You don’t even have to pay me any royalties.

I guess if you are outraged enough in the present, and of course are a famous progressive, what you did in the past does not matter.

And then of course, also straight from the Please Don’t Forget Me Department, there is the small matter of Susan Sarandon’s inexcusable, execrable comments about the funeral services for the members of New York’s Finest.

Q: What do Crosby Stills & Nash, Neil Young, Joni Mitchell, and Susan Sarandon all have in common?

A: They were all very much loved by my parents. Who are dead. And I’m 55, so that should give you some idea of the timeline we are talking about here.

Related: Fire Whoopi! Mutually Assured Destruction Is the Only Way to End Cancel Culture for Good

These people pretty much stopped being relevant some time during the second Reagan administration. And even that may be a bit charitable. But as anyone who has made a pile of money can tell you, job one is to accumulate a bigger pile of money. And of course, a free thinker like Joe Rogan is the perfect vehicle for these music and movie has-beens to remind us that they are supposed to be stars. And now that their dormant activist genes have been re-energized, they are ready to be stars again. As along as you don’t remind them that they used to consider themselves free thinkers. Or that they made a gay slur. Or wore blackface.

Who knows, maybe they can team up for the “Who Are We Again?” Summer Tour.