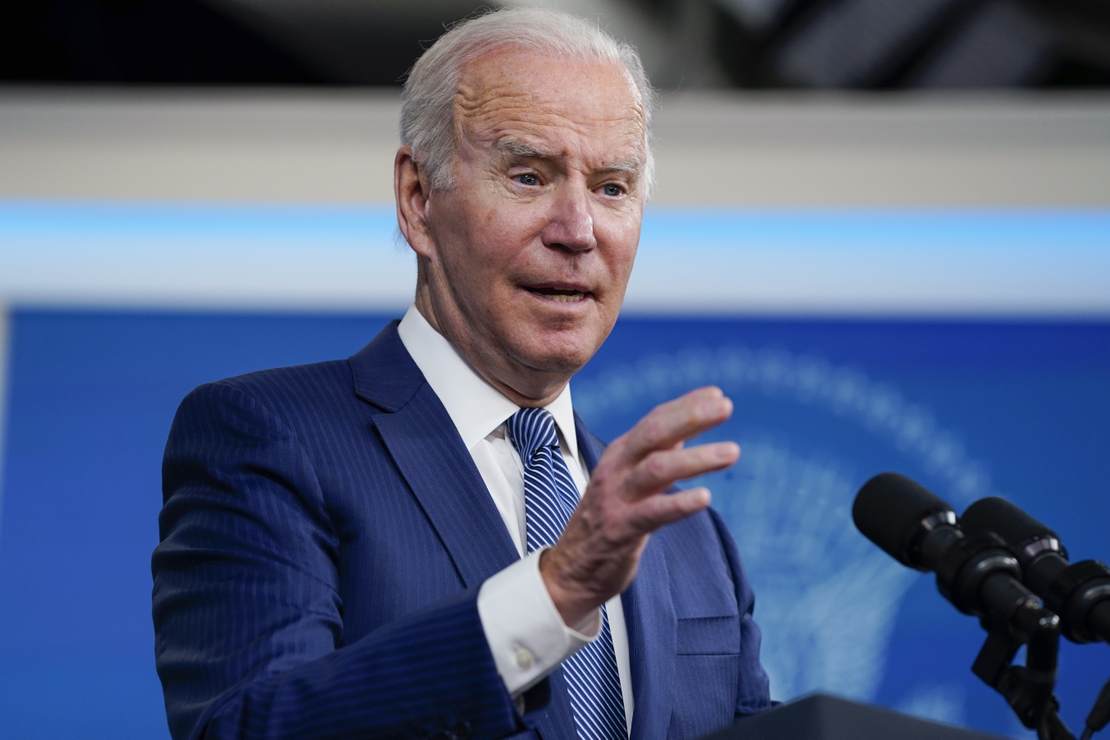 On Friday, Joe Biden started yelling in anger during a speech in Pennsylvania while talking about the high price of insulin.

“Imagine being the parent making the minimum wage or twice the minimum wage and having a child with type one diabetes, knowing that if you can’t and have no insurance, knowing if you cannot get that money for the insulin, the child may die,” Biden said. “In addition to your child, it strips you of your dignity, dammit.”

But guess what? Biden isn’t furious. His rage is phony, clearly scripted, probably suggested by one of his handlers who thought that, if he appears more animated and invigorated, it will quell concerns that he cannot handle the presidency — which polls show is indeed a concern for most Americans.

Make no mistake about it: Joe Biden isn’t angry about the high cost of insulin. Why not? Because he is responsible for it.

On his first day in office, Biden froze a Trump drug policy that had been finalized in December 2020, and which would have significantly lowered prescription drug prices, including those of insulin and epinephrine. The freeze was part of a blanket policy of the new Biden administration to reverse and scrutinize anything that Trump had done.

Many media fact-checkers ran cover for Biden, arguing that Trump’s insulin order had only been frozen, not scrapped. “Biden did freeze an executive order signed by Trump that was aimed at lowering the cost of insulin and injectable epinephrine that was not yet in effect,” Newsweek noted.

But, the Biden administration officially rescinded the policy in October, claiming that implementation of the policy would have imposed “excessive administrative costs and burdens.” Yeah, right.

So, no, Biden isn’t angry about the high cost of insulin. He is responsible for it. Why? Because he only cared about reversing anything Trump did.