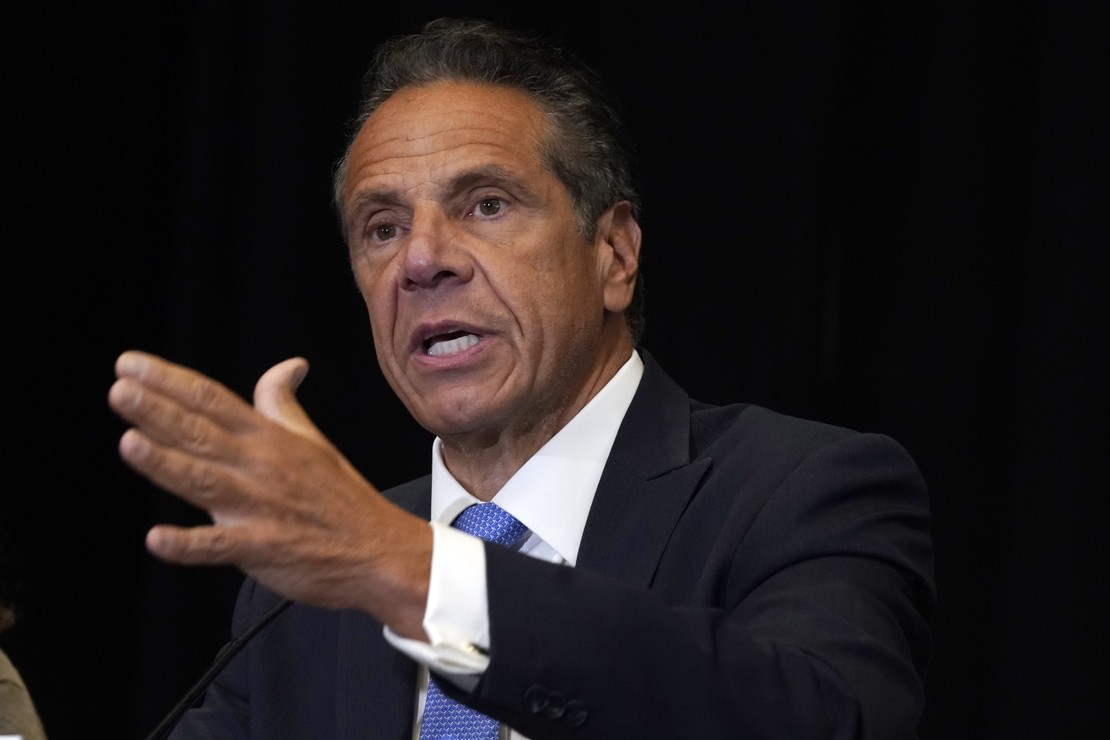 In the last several weeks, five New York district attorneys announced they were not going to prosecute former governor Andrew Cuomo on sexual misconduct charges. The fact that sexual misconduct is very difficult to prove in court — especially against a political heavyweight like Cuomo — played a large role in the DAs’ decisions not to go to trial.

Several of those prosecutors went out of their way to say that not pursuing charges against Cuomo should not take away from the credibility of the women who accused him.

Nevertheless, Cuomo has declared that he’s been “vindicated” and may seek office again.

Cuomo, however, sees the decisions from the district attorneys as absolving him from allegations, despite the state attorney general releasing a report last year that concluded the then-governor had sexually harassed 11 women — the report that led to his resignation in August.

“It turns out in a remarkably short period of time that it did become all bogus. 11 became zero,” Cuomo told Bloomberg in a telephone interview on Friday.

“If you do an honest summary, which is what I get from people on the street, I have been vindicated,” he added.

New York Attorney General Letitia James’ report on the sexual misconduct allegations was devastating, precise, accurate, and believable. Any attempt at a comeback will see Cuomo’s opponent quoting liberally from the report in campaign ads.

The report is a big obstacle, but this is New York and Cuomo is a Democrat. Anything is possible.

Cuomo told Bloomberg he cannot discuss his political future until he feels a sense of closure regarding James’s report. He said he wants to first relitigate the allegations brought against him and the credibility of those who accused him of wrongdoing.

“I’m still focused on communicating what happened here. Because as a precedent, it has to be exposed,” Cuomo said. “Vindication is not the reason to run for office.”

The rewriting of history is already underway.

Cuomo and his team have spent time knocking James’s investigation since departing office. His attorney Rita Glavin told reporters last month that the attorney general’s report was “shoddy” and argued that the outcome was “predetermined.”

One day before Bloomberg’s interview with the former governor was published, The Wall Street Journal reported, citing people close to Cuomo, that he and his aides are boosting their effort to reinvigorate his public standing, which includes conversations about his first appearance in public since resigning from office in August.

Cuomo’s biggest problem will be finding a race to run in. Any office other than governor would be a letdown, although perhaps some other statewide office would suffice. And since all of those offices are already occupied by Democrats, Cuomo would start a civil war in the party if he tried to run.

One thing appears certain: we haven’t seen the last of Andrew Cuomo yet — even though he should have been politically dead and buried after his transgressions.