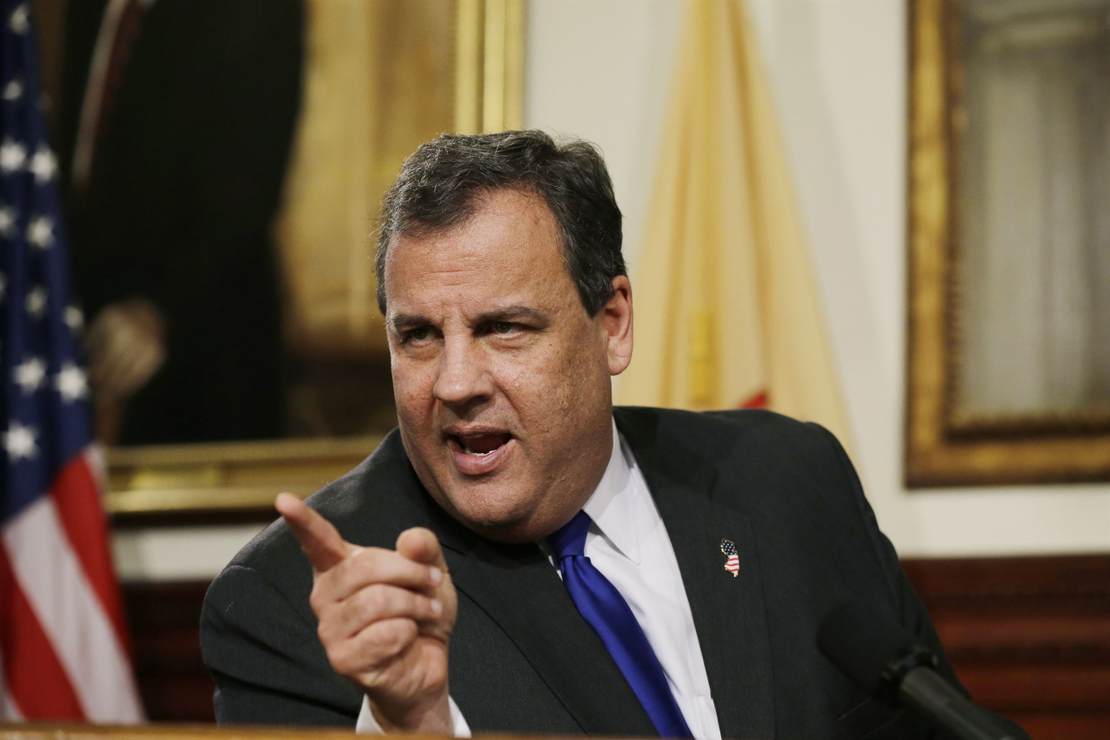 A leftover from yesterday that leads to an irresistible conclusion: A DeSantis/Christie 2024 primary fight would be fun.

Not “fun” in the sense of being competitive. DeSantis would roll over him.

But “fun” in the sense that Christie has nothing left to lose in his political career and can be a skilled attack dog when he wants to be, as Marco Rubio might tell us. He can say anything on a debate stage without fear that he’ll be denied some future office or cabinet position for doing so because he’s not getting that office or cabinet position anyway. He’s playing with house money at this point.

If he wants to call Ron DeSantis “gutless,” to borrow a word, there’d be nothing stopping him. He’s an incorrigible bully, but watching him try to bully a guy who’s positioned himself as the second-most alpha of the GOP’s alpha males would be amusing.

This response to Guy Benson yesterday reminds me a bit of his famous exchange with Rubio at the 2016 New Hampshire debate in that both were aimed at exposing a rival politician’s overly cautious tactical machinations. Christie needled Rubio about resorting to canned, scripted talking points when criticizing Barack Obama. He’s needling DeSantis here for refusing to forthrightly say whether he’s been boosted and whether Mike Pence did the right thing on January 6. This is the brand Christie’s cultivated and continues to cultivate: He’s the guy who’ll call BS on other politicians’ nonsense.

“Well, look, I just think when you’re a public like, you have an obligation to answer questions when the answers are obvious. I mean, this is also a Governor DeSantis not being willing to answer whether he got the booster shot or not. I understand people have medical privacy issues, but you’re a leader who’s attempting to encourage people, which I assume the governor is and he has, and he has right. So why not answer that question? I think sometimes people who are inexperienced in politics get themselves a little bit too wound up in trying to overthink this stuff. I think the best policy has always been use common sense and tell the truth. And the truth of the matter is that, of course, Mike Pence is right. He does not have the authority to have overturn the election as the vice president. You don’t have to get into whether you think all the voting was perfect or whether even if, whether you thought the election was fair or not. In the question that he was asked, just who’s right? Well, Pence is obviously legally, constitutionally correct. Why did you have a hard time answering that question? And when you try to be too cute on this stuff, my experience has been over the last decade and a half. I’ve been in national public life. It almost always comes back to bite you.”

Is DeSantis “inexperienced” relative to Christie? Christie served eight years as governor. DeSantis served almost six years in the House and has spent the last three as governor.

Anyway, I’m trying to imagine Trump’s reaction to a Christie/DeSantis feud. On the one hand, he hates Christie for having spent the last year criticizing him for the “stop the steal” campaign. On the other hand, by attacking Trump’s only semi-plausible rival for the 2024 nomination, Christie is doing Trump’s dirty work for him. In fact, Christie’s only saying here in more polite terms what Trump himself accused DeSantis of (indirectly) last month.

If Christie wants to start jabbing at DeSantis for stooping to pander to anti-vaxxers, I’m thinking Trump can live with that. Maybe it’ll even lead to some hot takes about Christie operating as a stalking horse for him, weakening the up-and-comer at Trump’s secret behest, when clearly what he’s really doing is trying to position himself as some sort of alternative to DeSantis in 2024 for Republican voters who are tired of MAGA-style populism whether it’s championed by Trump or someone else carrying the banner. That must be, what? Six percent of the party?

In defense of DeSantis, his no-comment on what Pence should have done on January 6 was more elegant than the pitiful mess below. Watch Nikki Haley’s soul leave her body as she’s forced to fault Pence for very mildly rebuking a guy who demanded that he overturn a presidential election and has spent the past 13 months calling his Republican critics every name in the book:

Nikki Haley on Pence statement: I’m not a fan of Republicans going after Republicans pic.twitter.com/zLb91gSq3r

Go figure that Pence might have a critical word about a guy whose fans chased him through the Capitol chanting “Hang Mike Pence.”

I admire Haley’s sheer grit in continuing to grasp for a way forward politically that doesn’t somehow simultaneously irritate MAGAs and anti-Trumpers at every turn. But like Chris Christie, she’s never going to be president. The sooner she accepts that and concludes that she also has nothing left to lose in her political career by speaking candidly, the happier she and everyone else will be.

Here’s DeSantis this morning accusing Liz Cheney of engaging in “nonsense” and a “vendetta” against Trump by working on the January 6 committee. Why is she constantly bringing this up, he wonders? Because, Ron: Trump is constantly bringing it up. If you want the party to focus on inflation and COVID restrictions and Biden’s failures, have the guy who’s in charge of the GOP pretend to care more about those things than he does about stolen elections, pardoning rioters, and settling grudges with the GOPers who rightly voted to impeach him. Maybe Christie will have something to say about that too.