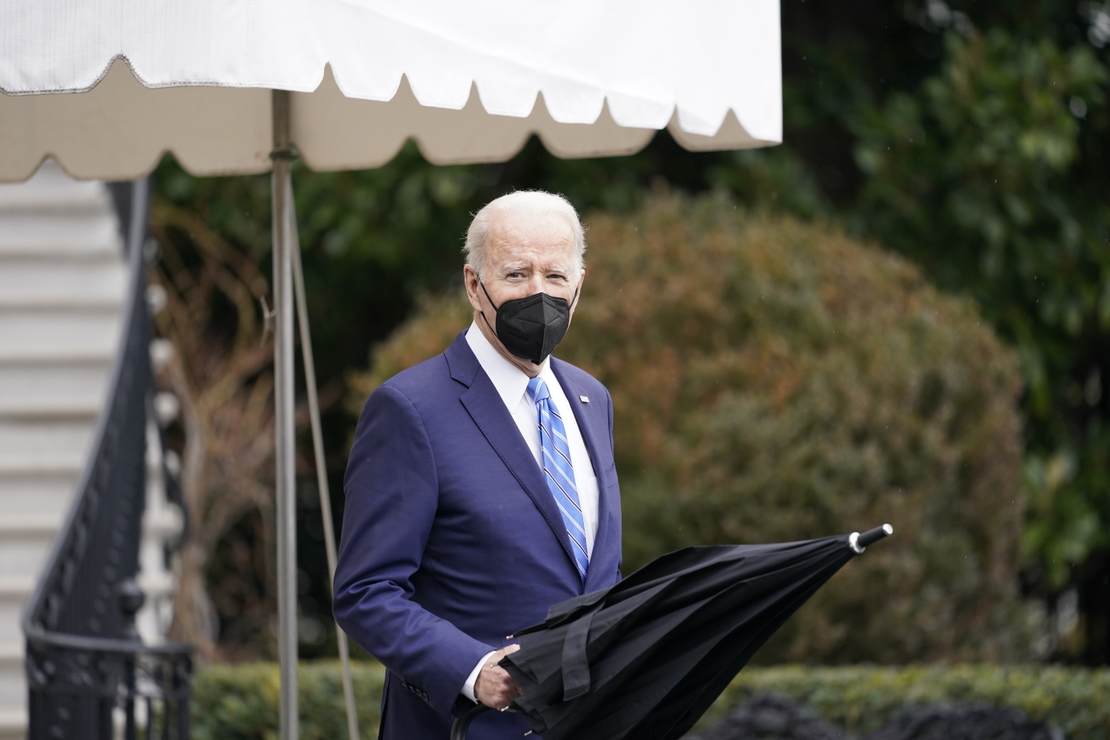 There’s been a rather weird dance going on among Democratic elected officials around the country this winter in terms of how to frame their message in terms of COVID mandates. It seems to have slowly dawned on them that people are fed up with both the pandemic and the restrictions that have been imposed on them, with significant majorities of people just wanting life to “get back to normal.” But at the same time, many officials are frightened out of their wits that they will be blamed if they “don’t do enough” and even a single additional person dies from COVID. The Mayor of Denver just announced that mask mandates and requirements for proof of vaccination will be ending, stressing the need for people to return to normalcy. The Governor of New York continues to try (unsuccessfully in many counties) to enforce a mask mandate but insists that she will not shut down the economy or limit the movements of the vaccinated.

But if “normalcy” is becoming the new watchword around much of the country, that’s certainly not the case inside of the White House. Joe Biden’s staff continues to keep him away from contact with other human beings as much as possible. And as yesterday’s meeting with governors from around the nation demonstrated, the staff is doing everything possible to keep the President as close to being in quarantine as possible. So strict are the rules to keep the virus away from Joe Biden that he was the only one given a glass of water during the meeting. This was reportedly done so that none of the attendees would have an excuse to lower their masks for even a moment to take a sip. (AP)

When President Joe Biden met with U.S. governors at the White House on Monday, he was the only one given a glass of water — lest anyone else remove their mask to take a drink.

The president was seated more than 10 feet from everyone, including Vice President Kamala Harris and members of his Cabinet.

A White House staffer who was wearing a surgical mask when Biden entered the room was quickly handed an N95 version.

You have a group of the chief executives of the states gathered together for a presidential meeting and nobody is allowed to drink any water except for Biden? Is this the federal government or Caligula’s court?

As the AP report notes, this is causing a serious messaging problem for the President, as well it should. He’s been busy reinforcing the message that people who are vaccinated and boosted and who “take precautions” should be able to get on with their lives because they are “protected.” He said as much during a January 19th press conference when asked about the ongoing mandates around the country and people’s reactions to them. He pointed to all of the “tools” we have to protect people (vaccines, boosters, masks, tests, pills). He declared that the restrictions are not “the new normal” and promised that “it will get better.”

But Biden himself is both vaccinated and boosted, with some of the best medical care available to any human being on the planet caring for him 24/7. He’s probably tested for COVID more often than your average emergency room nurse. And yet, his staff treats him like he’s constantly walking through a minefield and dodging snipers. Shouldn’t he be “getting back to normal” also?

It’s fair to note that Joe Biden is less than ten months away from turning 80, and he really doesn’t appear to be in the best possible health these days. He’s obviously considered to be in one of the higher risk groups when it comes to a poor outcome if he catches COVID. But if we’re all supposed to accept the idea that all of these “tools” we have are effective and we’re supposed to be getting back to normal, I doubt many people are getting that impression from his actions.

I’m not wishing COVID on the President or any other detrimental incidents. (That’s particularly true when you consider who is waiting in the wings.) But a lot of us have already gotten back to “normal” in most of our daily lives. And that has to happen for everyone sooner rather than later. Joe Biden should make clear that he shares that goal and demonstrate how he plans to get us there with actions rather than words.