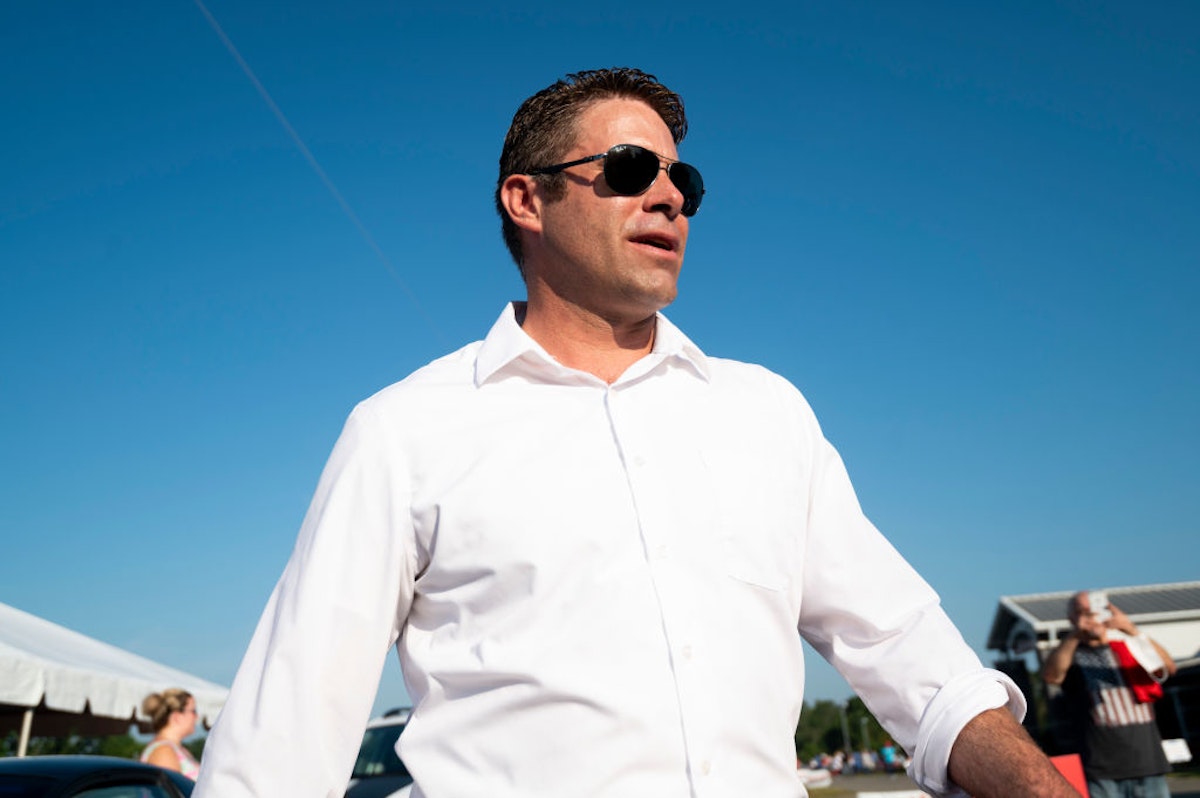 Republican Nick Freitas, who represents James Madison’s district in the Virginia House of Delegates, delivered a memorable and devastating denunciation of leftist members of the House who have accused conservatives of racism, bigotry, or sexism after a colleague asked him if he was “going to be nice this session.” Freitas fired, “If you’re going to question the faith of the intentions of anybody that happens to disagree with you on policy, then you don’t get to lecture us on compassion, tolerance, or an open debate.”

“I was asked by a colleague of mine on the other side of the aisle, someone I actually deeply respect, and she asked me, was I going to be nice this session?” Freitas began. “And I thought it was an interesting question. I don’t particularly think of myself as an un-nice person, but I can see how sometimes people would see that differently.”

“But I’m keeping a running tally so far of this session, we’re not very far into it, and almost every day almost every day, someone on the other side of the aisle either gets up and either subtly or comes right out and suggests that if you don’t agree with them on policy, well, then, you’re not a Christian. You’re a sexist. You’re a bigot. You’re a racist,” he continued.

“But the moment someone actually stands up and says, ‘Wait a second. No. I’m not going to accept that. If you want to debate me on the merits of our particular policies I am happy to have that discussion’ — but the moment that you claim with no evidence other than we don’t agree on a particular policy position, the moment you claim that that makes us racist or sexist or bigoted, Mr. Speaker, I’ve got news: This was tried during the election cycle,” Freitas pronounced.

“You had a lot of parents coming to their local elected officials asking questions about what was going on in their schools,” he pointed out. “And the initial response was, ‘Oh, it’s not there.’ And then when they saw evidence that it was, based off of what their kids were coming home and saying to them, and they went back and reissued the concern, then they got told, ‘Oh, well, then you must be a racist.’ Because that has been the repeated narrative coming from certain members of the other side of the aisle. And there’s been a lot of times we’ve sat here politely  and just took it.”

“And I don’t know a single person in this chamber that I would define as racist or sexist or bigoted,” he stated. “We have very different ideas about how to get to particular end states, where all Virginians can be happy, healthy, prosperous, and free. But just so I’m very clear: Will I be nice this session? I would certainly like to be, but I’m not about to sit here and listen to that, Mr. Speaker, and then go home to my constituents and have them ask me, ‘Why didn’t you stand up and defend us?’”

He concluded, “So let’s have a robust policy discussion, but if you’re going to question the faith of the intentions of anybody that happens to disagree with you on policy, then you don’t get to lecture us on compassion, tolerance, or an open debate.”

Enough. I have had it, my constituents have had it, and I am no longer going to sit here while a member of this body accuses us of being bigots simply because we disagree on policy. pic.twitter.com/dx0uMyFmnB