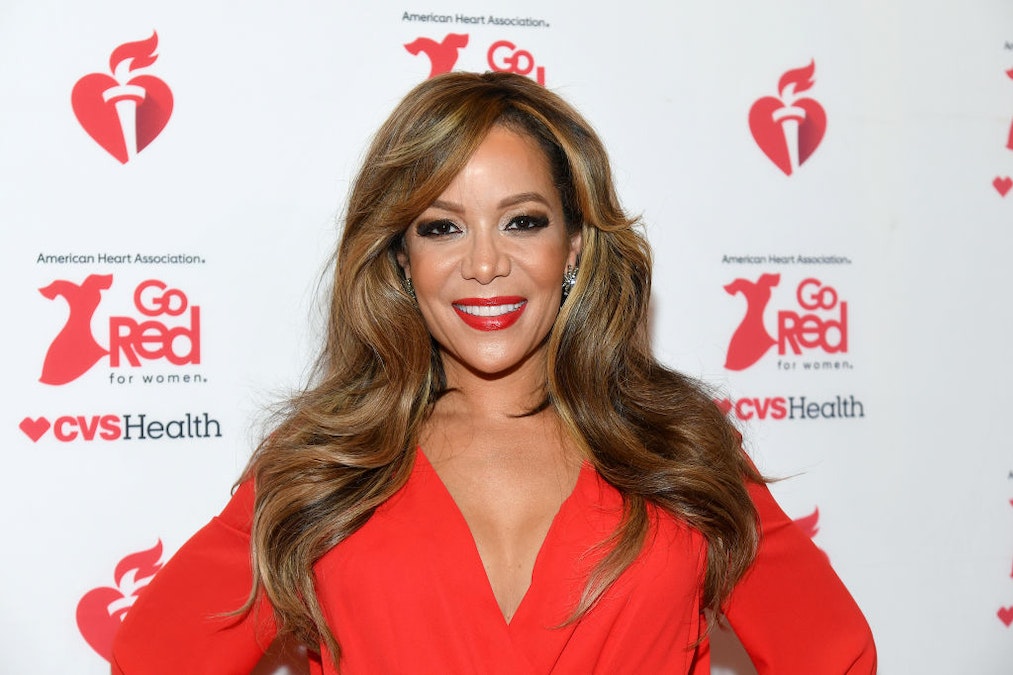 On Monday, Sunny Hostin, co-host on ABC’s “The View,” claimed President Donald Trump’s campaign was “putting out” a false “narrative” they had “manufactured” that Black Lives Matter protests were violent.

Hostin’s preamble to her comments about the Trump campaign referenced the two Los Angeles County deputies who were shot in the head in a cold-blooded ambush Saturday night in Compton, California. She said, “I want to say that there’s no place for people to go and shoot officers that are sitting in their cars. My heart goes out to their families and their friends. I was so horrified to hear about that. I have so many officers in my family, and that are friends of mine,” as Breitbart reported.

Then Hostin targeted the Trump campaign, claiming that the narrative that the Black Lives Matter protests were violent was false, calling the incidents “unrest”:

You know, my understanding is that according to a new Fox News poll, more voters classified BLM unrest as riots rather than protests. And that is scary because it’s feeding into the narrative that the Trump campaign has been putting out there. If you really look at the facts, 93%, 93% of protests are nonviolent, nonviolent. And, in fact, when Trump has put in force, has put in federal enforcement, out of those 93%, the violence ratchets up, right.

More than two months ago, in early July, The New York Times acknowledged polls showed between 15 and 26 million people had participated in Black Lives Matter protests:

The recent Black Lives Matter protests peaked on June 6, when half a million people turned out in nearly 550 places across the United States. That was a single day in more than a month of protests that still continue to today. Four recent polls — including one released this week by Civis Analytics, a data science firm that works with businesses and Democratic campaigns — suggest that about 15 million to 26 million people in the United States have participated in demonstrations over the death of George Floyd and others in recent weeks. These figures would make the recent protests the largest movement in the country’s history, according to interviews with scholars and crowd-counting experts.

Thus an estimated 7% of the protests being violent would seemingly mean a significant number of people had participated in violence as part of the protests.

Hostin continued, “So more than 5% of the protests actually that are linked to the Black Lives Matter movement was met by force by authorities compared to 1% of other sorts of demonstrations like COVID protests or protests about being unhappy about not being able to, you know, go to the barbershop. So this is manufactured by the Trump campaign. I just wish that people understood that and knew that, and just looked up the real facts about protests in this country.”