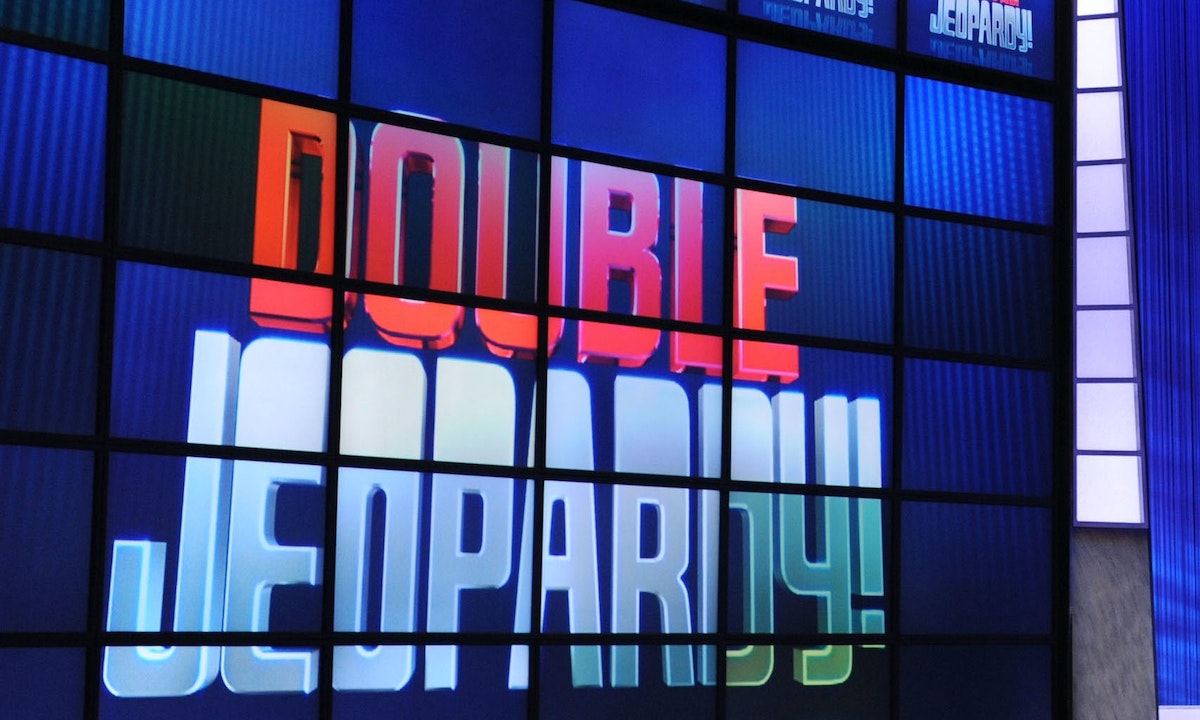 Transgender “Jeopardy!” contestant Amy Schneider is now finished with a record-breaking winning streak that had fans buzzing. According to the New York Post, the engineering manager from Oakland, California, finished the show’s second-longest consecutive win streak on Wednesday after a 40-game run.

Schneider finished with $1,382,800 in winnings after being taken down by Rhone Talsma, a librarian from Chicago.

It all came down to the “Final Jeopardy!” category, which was “Countries of the World.” The answer read, “The only nation in the world whose name in English ends with an ‘H’ and is also one of the 10 most populous.” The question was: “What is Bangladesh?”

“I had thought that Rhone was going to be tough going into it,” Schneider said in a statement following the loss. “I loved hanging out with him, we had [a] great conversation before the taping, but I could tell that he was here to play and that he was going to be good. I still came very close to winning, but I did feel like maybe I was slipping a little bit. And once it was clear that he was fast on the buzzer, I knew it was going to be a battle all the way.”

“It’s really been an honor,” Schneider concluded. “To know that I’m one of the most successful people at a game I’ve loved since I was a kid and to know that I’m a part of its history now, I just don’t know how to process it.”

Schneider’s loss means that “Jeopardy!” champ Ken Jennings will retain his title as the longest-playing contestant ever to appear on the show with 74 consecutive wins.

Meanwhile, Schneider is being recognized as the woman with the most “Jeopardy!” wins despite the fact that the Oakland resident was born a biological male.

When news outlets began circulating the headline that Schneider, who identifies as trans, had lost because of a single question, at least one Twitter user asked if that question was the classic Matt Walsh query, “What is a woman?”

The woman with the most “Jeopardy!” wins prior to Schneider being awarded that title took time to congratulate her fellow contestant earlier during Schneider’s winning streak.

“Well, it was fun to hold a Jeopardy record for a few years…but it’s been even more fun to watch @Jeopardamy set new standards for excellence, on the show and off,” record-setting woman Larissa Kelly tweeted. “Congratulations to Amy on becoming the woman with the highest overall earnings in the show’s history!”

Schneider responded, “Thanks so much, I’m honored to be in your company, and I look forward to someday watching the woman who beats us both!”

“Good Morning America” also celebrated Schneider during a news segment, saying, “She’s well on her way, but I’ve just got one question to ask. Who run the world? Girls!” another host said in reference to the Beyonce song titled “Run the World (Girls).”

Schneider sarcastically addressed critics in a Twitter post on December 31, saying, “I’d like to thank all the people who have taken the time, during this busy holiday season, to reach out and explain to me that, actually, I’m a man. Every single one of you is the first person ever to make that very clever point, which had never once before crossed my mind.”