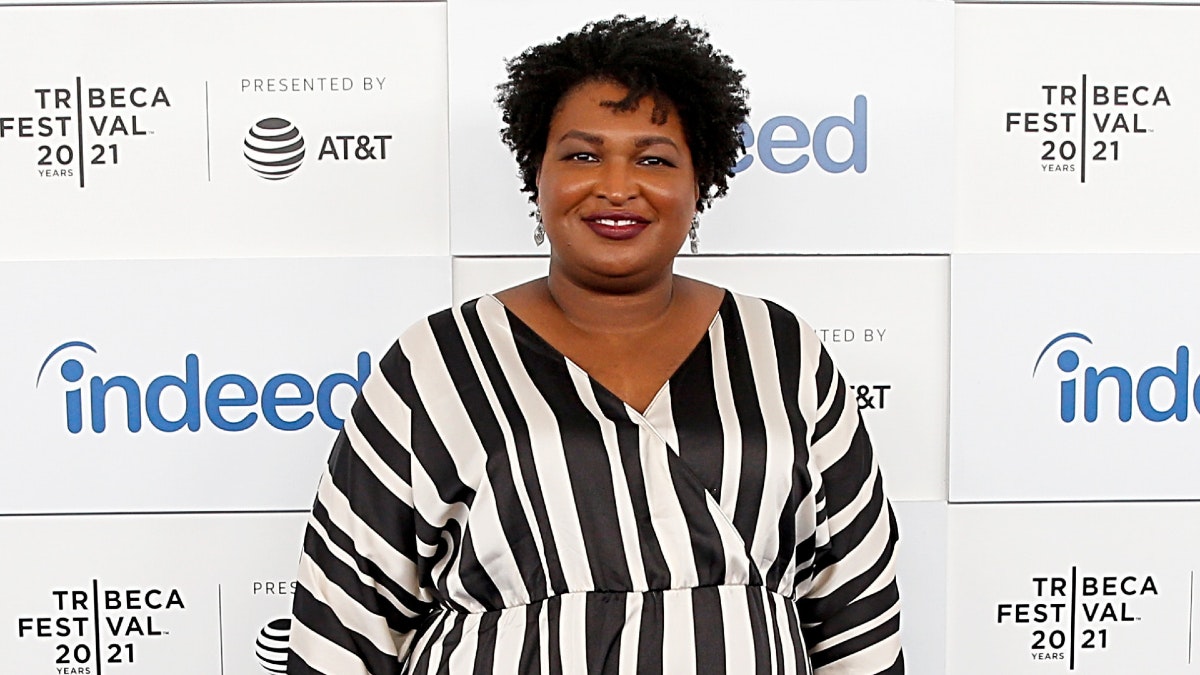 Georgia gubernatorial candidate Stacey Abrams apologized Tuesday night for breaking COVID-19 “protocol” after she was photographed without her mask on at a Georgia elementary school. The mea culpa came after OutKick published more photos of the candidate, proving that she had her mask off for much longer than she had claimed. Over the weekend, Abrams argued that criticism of her for hypocritically going maskless was a “pathetic” political attack.

“The number of left wing politicians who post photos posing without masks while all the kids around them are wearing masks is stunning,” Clay Travis, founder of Outkick, tweeted on Saturday. “Here is Stacey Abrams doing it. This is child abuse.” The accompanying photo went viral, sparking outrage that an adult would subject children to these measures while she neglected the mask mandates.

The number of left wing politicians who post photos posing without masks while all the kids around them are wearing masks is stunning. Here is Stacey Abrams doing it. This is child abuse. pic.twitter.com/actF0YFGrz

On Sunday, The Daily Wire reported that the Abrams’ campaign issued a statement blasting her critics, implying they were somehow taking advantage of Black History Month to ridicule Abrams for her actions:

“It is shameful that our opponents are using a Black History Month reading event for Georgia children as the impetus for a false political attack, and it is pitiful and predictable that our opponents continue to look for opportunities to distract from their failed records when it comes to protecting public health during the pandemic,” Abrams’ campaign said in a statement, later adding: “This pathetic, transparent and silly attack is beneath anyone who claims he wants to lead Georgia.”

But by Tuesday night, Abrams said she simply was caught in the excitement of reading that she forgot put her mask back on her face, as The Daily Mail noted:

“I will say this I when to the read to kids for an African-American read-in day. I approached the podium with my mask on. I followed the protocol. I told the kids I’m taking my mask off because I’m reading to kids listening remotely as well,” Abrams told CNN’s Erin Burnett. “The kids were socially distance from me. I told them that’s what I was doing. The excitement after I was finished – because it was so much fun working with those kids – I took a picture. That was a mistake. Protocols matter. Protecting our kids is the most important thing and anything perceived as undermining that is a mistake and I apologize.”

After accusing her critics of launching a pathetic political attack as mentioned above, Abrams then told Burnett that this should not be about politics:

“My responsibility was to explain to those kids why I was doing something they weren’t doing and as soon as possible to put that mask back on. I took it off because I was speaking remotely and wanted all of them to hear me. The larger point I want everyone to take from this, this is complicated. We cannot make this about politics or scoring political points. This has to be about how do we protect our families?”

Abrams’ apology can be seen below:

“Protocols matter. Protecting our kids is the most important thing, and anything that can be perceived as undermining that is a mistake, and I apologize.” @staceyabrams shares the story behind photo of her without a mask at a school event. pic.twitter.com/58s4HqL6tO