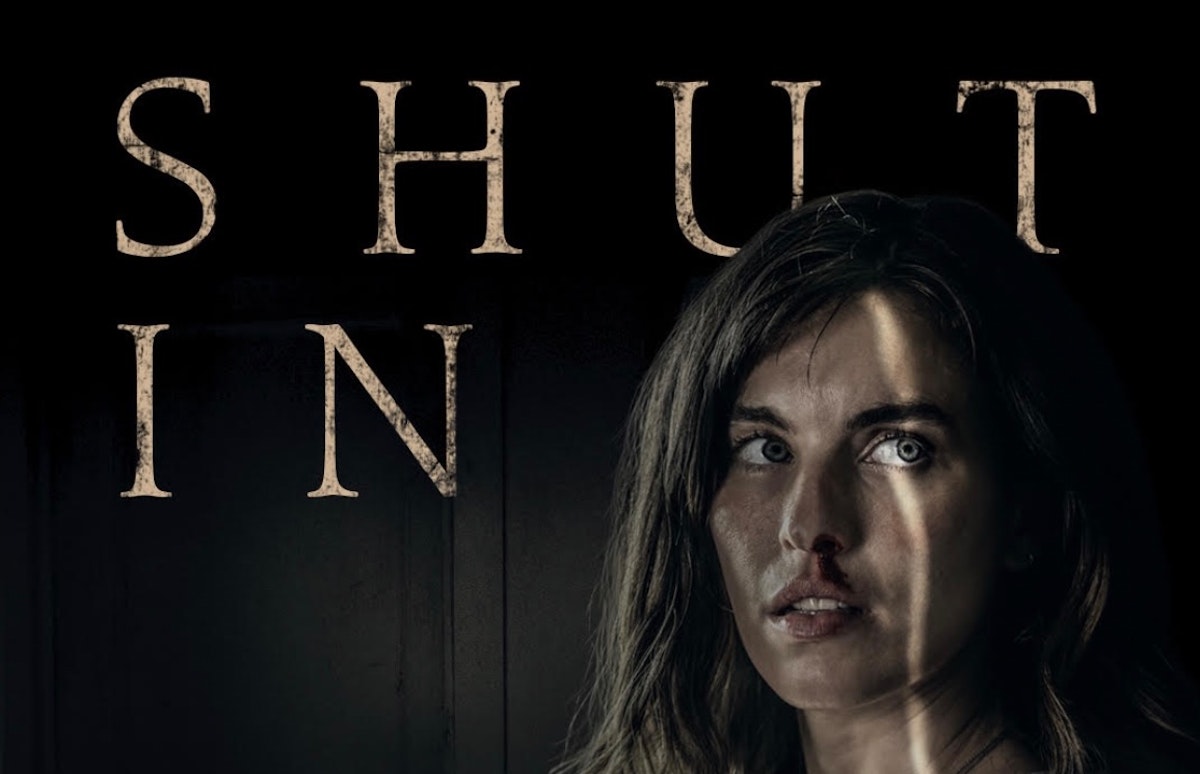 The Daily Wire’s first original film “Shut In” hit yet another promising benchmark on Saturday, just two days after it premiered on YouTube on February 10.

According to the film review site Rotten Tomatoes, “Shut In” nabbed a perfect 100% from critics in addition to its 98% audience score.

Wow, not gonna lie, little surprised at how fair-minded the Tomatometer reviews are. @realDailyWire’s Shut In sitting at perfect score among official critics! pic.twitter.com/YfjaoEfWJJ

Even as the premiere was rolling, fans were live-tweeting their support for the venture.

As The Daily Wire previously reported, dozens of favorable audience reviews had already been posted by Friday:

Positive reviews began pouring in following the premiere and just like critic reviews from earlier in the week, the fans had overwhelmingly positive things to say about “Shut In.” As of Friday morning, the film has an incredibly 98% audience review score on Rotten Tomatoes.

“Honestly very impressive for an original production from a non-major industry player,” one reviewer wrote. “The depth and craftsmanship with which the film is executed and the motifs fulfilled was extremely satisfying and left me reflecting far past just the plot of the movie.”

“I think it was a very solid movie and suspenseful movie,” another person agreed. “Great acting on all parts, and the scenes were very real. This is one I’d add to my movie collection.”

By Saturday morning, there were over 500 reviews posted on the site — the vast majority of them positive.

“I just finished watching it with my husband, It was so good! It was so intense, I was on the edge of my seat the whole time. And the acting was amazing! The message was really good too. As a mom, watching this had me screaming at the TV several times, covering my eyes, getting angry, getting scared… all the emotions,” one viewer wrote. “It was great, we really enjoyed it!!”

“Watched ‘Shut In’ during the live stream premiere on YouTube. I was very impressed with the Hollywood quality storytelling and cinematography, as well as the cast. To be honest, I was expecting an overtly religious movie (especially once we got to the fist scene with the crucifix in Bible) that focused more on pushing a religious narrative like a Kevin Sorbo film. Boy was I presently surprised, replace the Bible with any book and ignore the crucifix and there are no religious overtones. All in all ‘Shut In’ was a fun and thrilling movie from the daily wire, and based off of this movie, I’m looking forward to the future of the alternative to Hollywood,” another wrote.

One even noted that even though thrillers were not usually her genre of choice, she had identified with the mother and the instinct and struggle to protect her kids.

“Absolutely amazing! Visually it is stunning, the cinematography is wonderful! Great acting from the actors. As a mom myself I totally related to the fierce instincts for mothers to protect their children whatever the cost and by any means necessary. Don’t mess with a mama bear! The faith message was subtle but powerful. Normally I don’t do ‘thriller’ movies but this one is worth every minute. Could not recommend enough,” she said.