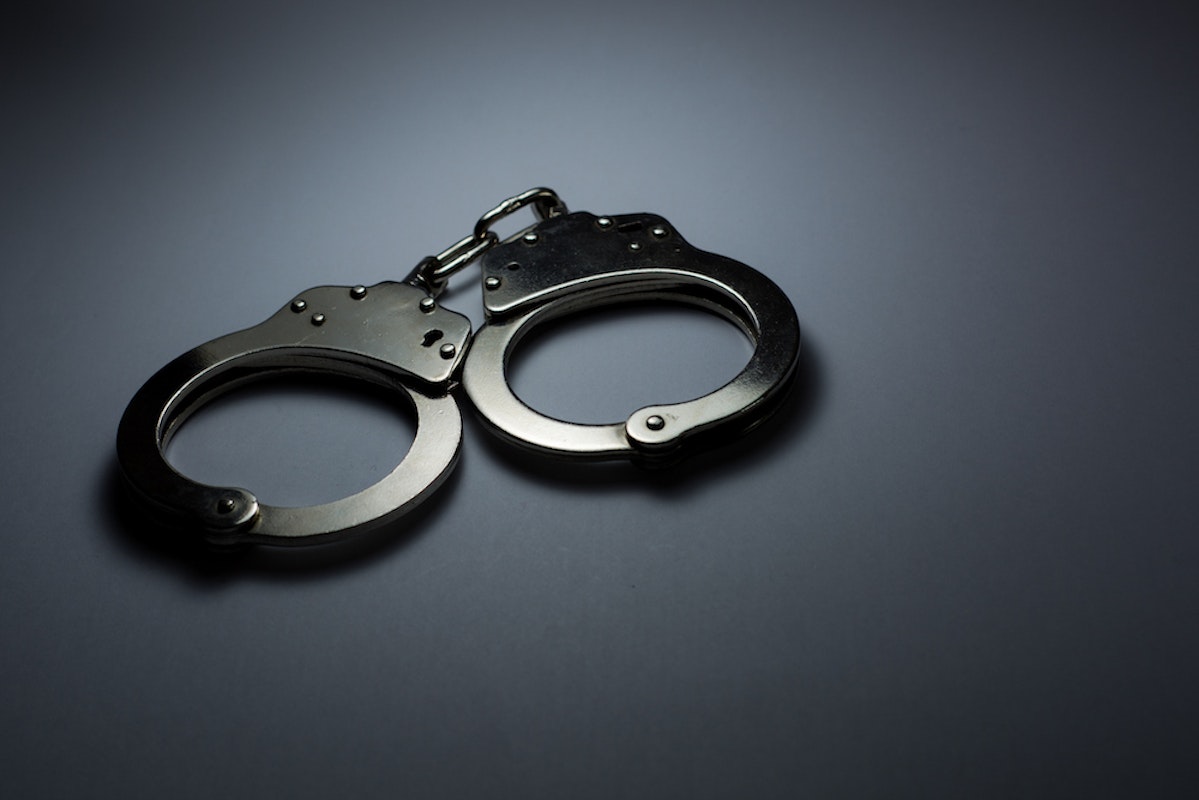 Police have arrested a second suspect in the shooting death of a 5-year-old North Carolina boy.

Police in Wilson County, North Carolina, arrested Aolani Takemi Marie Pettit, 21, earlier this week and charged her with aiding Darius Sessoms, 25, after he allegedly murdered Cannon Hinnant, 5, on Aug. 9, according to WCTI. Pettit allegedly helped Sessoms escape from the police before he was found the next day, taken into custody, and charged with first-degree murder.

As The Daily Wire reported at the time of the alleged murder:

Sessoms, who lived the next house over from the victim’s father, ran across the lawn to Hinnant and shot him in the head at point-blank range as his two sisters, ages seven and eight, looked on, neighbors said, according to WRAL.com. Hinnant was in the front yard riding his bike.

The boy’s father, too distraught to speak to local news on camera, was heard screaming after the shooting, witnesses said. The man rushed out to hold his bleeding son before Hinnant was rushed to nearby medical center, where he was later pronounced dead.

Cannon’s grandmother created a fundraiser on GoFundMe following his death to help out Cannon’s family with any expenses related to his service. The fundraiser earned over $800,000 before its organizer disabled new donations.

“On Sunday, August 9th, this precious angel was playing outside with his siblings when he was murdered,” the fundraiser’s description states. “He was merely doing what he would do any other day and that’s playing with his sisters, riding his bike, doing what kids do and all of the innocence that comes with being a child.

“This family has faced unimaginable pain because of this senseless act of violence,” the description continues. “We are asking for your donations to assist with anything that may be needed for expenses related to his services. We offer our sincerest appreciation in this extremely difficult time.”

“This man will answer to me,” Waddell wrote. “That man will see me and my son through my face! This sorry excuse as a human being will rot in hell.”

“My heart has been taken from me,” she added.

“I will burn this country down if it’s what it’ll take to see [the alleged shooter] burn in hell,” she wrote in another post. “I’m ready to flip this country upside down. … We will get our justice and I’m taking every damn body down right with him!”

In an interview shortly after her son’s death, she called for Sessoms to be put to death.

“We lost a big piece of our family. We all. He changed all of our lives. He touched everybody he knew,” she said. “This man took my girls when he took my baby. They know he’s in a better place.”

“I want death penalty and I’m gonna seek it,” she added.