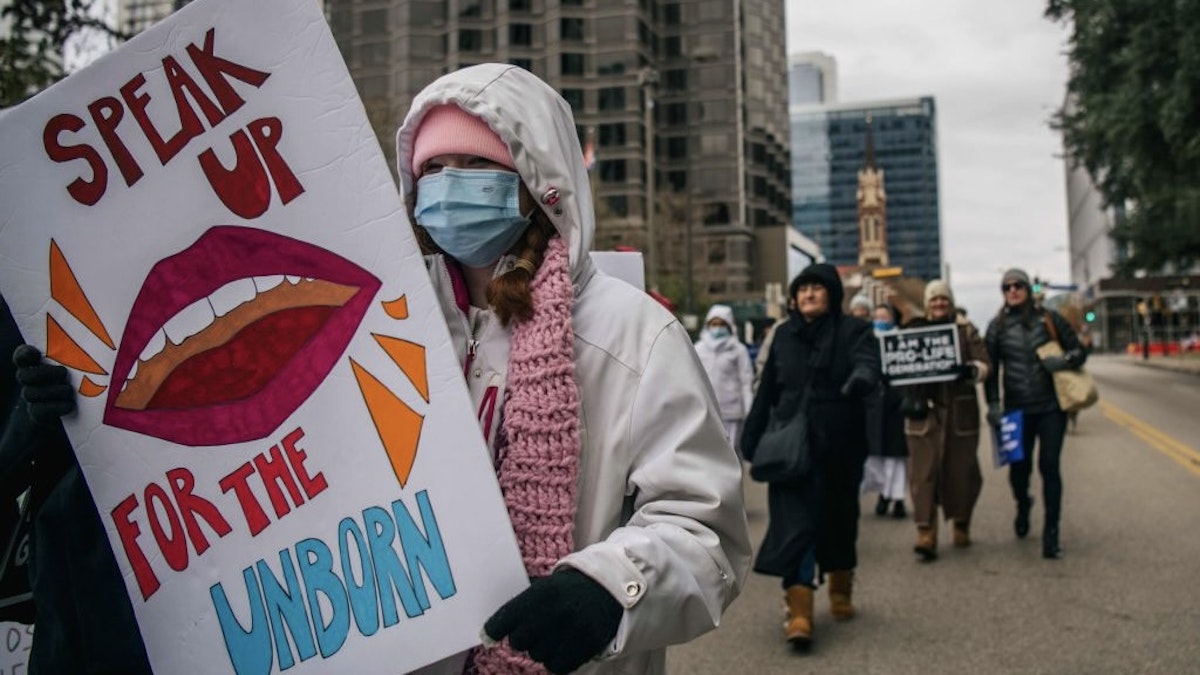 On Thursday, the United States Supreme Court rejected yet another move by abortion providers in the midst of ongoing litigation over Texas’ pro-life heartbeat law.

In an unsigned, brief order, the high Court essentially allowed the Texas law to stay in effect by denying a petition by abortion providers to send their challenge back to a lower court. The decision by the high Court is thought to be an action that will lengthen the litigation process.

On Monday, in a 2-1 ruling, the Fifth Circuit Court of Appeals rejected abortion providers’ request to send the case back to a district judge who had stayed the Texas law in the past. “Instead, the Fifth Circuit directed the case to the Texas Supreme Court, an outcome sought by state attorneys, according to Politico,” The Daily Wire reported.

“The move by the 5th Circuit Court of Appeals effectively prolongs the litigation over the unusual anti-abortion statute, leaving in place a law that has led to a dramatic reduction in the number of abortions performed in the state since the measure took effect in September,” Politico reported. “The 2-1 court decision held that there was too much ambiguity around the meaning of the Texas law to allow federal courts to continue to act on the legal challenge without definitive guidance from Texas’s top court.”

As The Wall Street Journal reported, providers went back to the Supreme Court on January 3, but the high Court “took no action before the Fifth Circuit’s Jan. 7 hearing, and the appeals court later granted Texas’s request to send the issue to the state Supreme Court.”

In its order on Thursday, the Supreme Court rejected the providers’ attempt to force the 5th Circuit Court to send the case back to the district court.

In December, the Supreme Court allowed the legal action to continue against the Texas law on specific grounds. Abortion providers wanted the case to go to a federal district court, but the Supreme Court sent it to the U.S. Court of Appeals for the 5th Circuit, which is considered to be a more conservative bench.

Texas’ Heartbeat Act effectively outlaws abortion after the sixth week of pregnancy, when fetal cardiac activity can be detected. As The Daily Wire previously reported, “The Texas law allows citizens to sue abortion providers and those who ‘aid and abet’ illegal procedures for a financial reward if the lawsuit is successful.”

Sotomayor wrote, “Today, for the fourth time, this Court declines to protect pregnant Texans from egregious violations of their constitutional rights. … Instead of stopping a Fifth Circuit panel from indulging Texas’ newest delay tactics, the Court allows the State yet again to extend the deprivation of the federal constitutional rights of its citizens through procedural manipulation.”

“The Court may look the other way, but I cannot,” she added.

She continued, “Today’s decision shows that any hope that Whole Woman’s Health II might protect the Constitution’s guarantees in this case was illusory. As it turns out, Texas did not even have to amend its law to sidestep the minimal relief this Court left available.”

“Instead, Texas wagered that this Court did not mean what little it said in Whole Woman’s Health II or, at least, that this Court would not stand behind those words, meager as they were. That bet has paid off.”

“This case is a disaster for the rule of law and a grave disservice to women in Texas, who have a right to control their own bodies. I will not stand by silently as a State continues to nullify this constitutional guarantee. I dissent,” Sotomayor concluded.