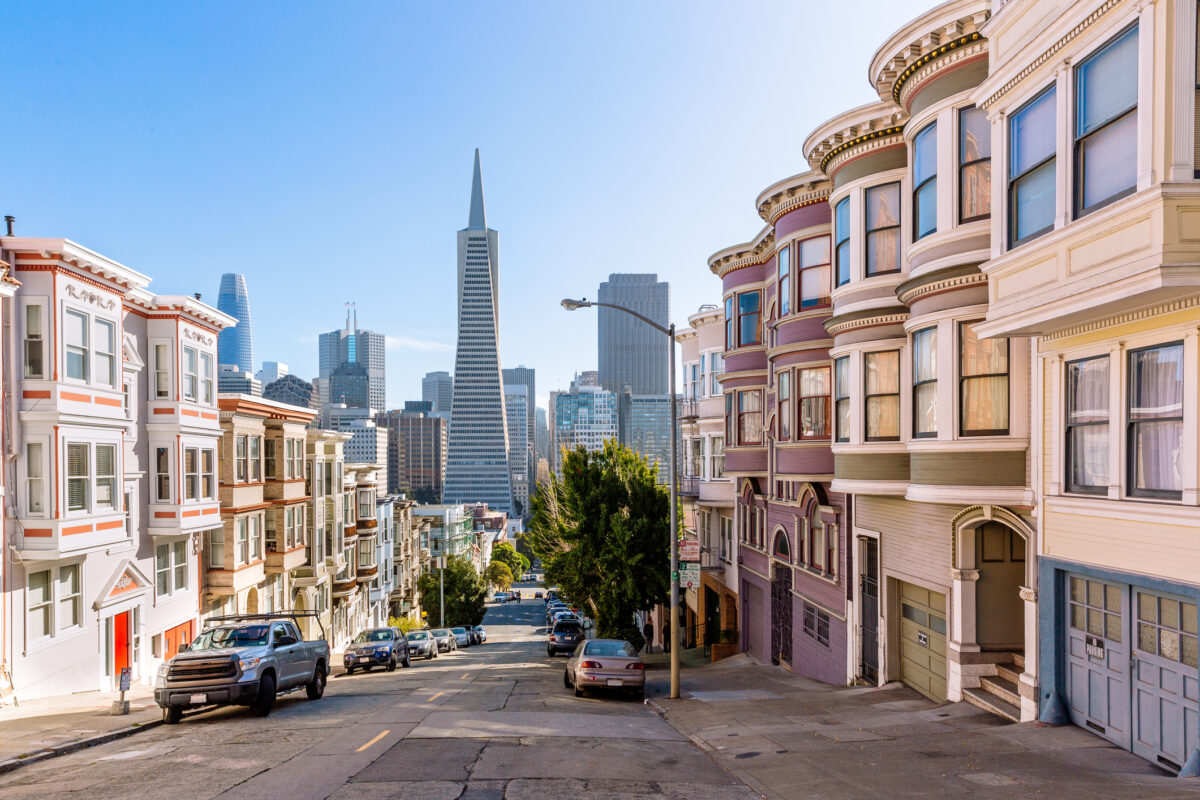 The San Francisco Board of Supervisors voted unanimously on Tuesday to pass legislation that would allow the target of a racially motivated or otherwise discriminatory 911 call to sue the person who made it.

The Caution Against Racial and Exploitative Non-Emergencies Act, or the CAREN Act, would amend the San Francisco Police Code to “make it unlawful to cause a peace officer to contact a person with the specific intent to discriminate against that person or otherwise infringe the person’s rights or cause the person specified harms on the basis of the person’s race, color, ancestry, national origin, place of birth, sex, age, religion, creed, disability, sexual orientation, gender identity, weight, or height.”

“The ordinance creates a civil cause of action for the victim of such discrimination against the person who caused such contact to occur, allowing a successful plaintiff to recover special and general damages of at least $1,000 plus costs and attorney’s fees, and punitive damages in the proper case,” the proposed amendment continued.

“911 calls are not customer service for people’s racism,” tweeted Supervisor Shamann Walton, who introduced the bill.

Today the Board of Supervisors unanimously passed the Caution Against Racial and Exploitative Non-Emergencies Act, aka CAREN Act, on first reading (1 more reading next week), 911 calls, are not customer service for people’s racism. #CARENacthttps://t.co/FWCz95gGFU

The board must vote on the bill again next week, after which time it will be sent to the desk of Democratic San Francisco Mayor London Breed to sign, CNN reported.

“Karen” has become a pejorative term for a middle-aged white woman, often one who complains about many things or makes calls to the police for racist reasons.

The bill has been met with opposition from some San Francisco residents who claim it discriminates against women named Karen. “I take the name of this Act introduced by Mr. Walton as highly insulting and ignorant,” wrote Carynn Silva. “Someone decided to create this racist meaning to the name ‘KAREN’ in which has come to symbolize a stereotype of whiteness and continue to use it and spread it around social media without the consideration that this name is of birth names people personally use.”

Another resident named Shannon Drake slammed the CAREN Act as “unenforceable and divisive,” writing in part, “The proposed CAREN act is a bad idea, in most cases it is nearly impossible to prove beyond a reasonable doubt that a call is racially motivated, this creates incredibly dangerous grey area in our legal system that can easily be abused. It will also cause more division in our communities as people will undoubtedly read bias into the rulings.”

In July, a woman named Amy Cooper was dubbed the “Central Park Karen” after she called 911 on a black man in New York City.

Amy Cooper, the “Central Park Karen” who called the New York Police Department to report a black man watching birds in Central Park, was arrested Monday and charged with one count of filing a false police report, the New York Post reports.

Cooper dialed 9-1-1 to report Christian Cooper, a black man who asked Amy Cooper to keep her dog on a leash or move to a part of the park where dogs could be off-leash, according to Christian Cooper, who videoed the incident and posted it on social media.

Amy Cooper told Christian Cooper that she planned to tell police that “there’s an African American man threatening my life,” potentially putting Christopher in danger of police brutality. In the video, Christian responds, “Please tell them whatever you like.”

“There is an African American man. I am in Central Park. He is recording me and threatening myself and my dog,” Amy can be heard reporting to the dispatcher. “I’m sorry, I can’t hear … I’m being threatened by a man in the Ramble, please send the cops immediately.”

The video quickly went viral, and New York City mayor Bill de Blasio labeled Amy Cooper “racist.” “She called the police BECAUSE he was a Black man,” he said on Twitter. “Even though she was the one breaking the rules. She decided he was the criminal and we know why.”

Cooper was eventually fired from her job at investment company Franklin Templeton.