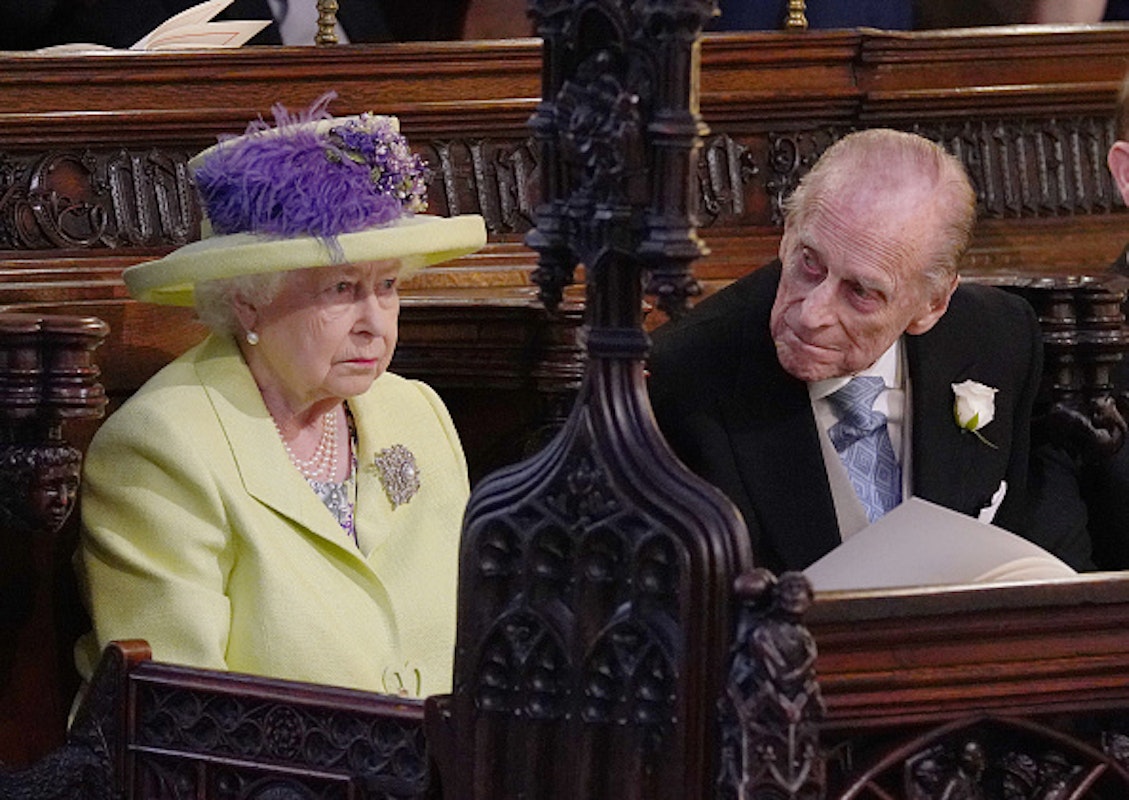 Prince Philip, the husband of Queen Elizabeth, is reportedly disappointed in how Meghan Markle has conducted herself in the wake of her Prince Harry’s decision to step down as senior members of the Royal Family.

Prince Philip has expressed frustration in private over the fact that Meghan Markle refuses to support the Monarchy by pursuing her own ambitions, according to the Daily Mail. Since Philip ended his naval career to support Queen Elizabeth, his criticism is not without a personal stake.

“I think he’s very, very disappointed because I think he feels he gave up his naval career in order to stand by the Queen and help the monarchy,” royal biographer Ingrid Seward told Sky News. “And why can’t Meghan just give up her acting career, support her husband and support the monarchy? As he used to say to Diana, this is not a popularity contest, this is all of us working together.”

“He just cannot understand why she couldn’t support Harry and help him rather than wanting to have her voice,” continued Steward.

The Duke of Edinburgh also reportedly no longer wishes to get involved anymore in talks about Prince Harry and Meghan Markle’s departure even though it “irritates him hugely.”

“Of course, it irritates him hugely. And when they had the Sandringham Summit, Prince Philip was seen leaving the house very swiftly before they all arrived,” said Steward. “He simply doesn’t want to get involved anymore.”

Meghan Markle has transformed herself into a political figure in recent days through her advocacy disguised under the auspices of civic duty. Last week, for instance, while accepting TIME magazine’s honor for its 100 most influential people in the world list, she told voters that the upcoming election is the most important of their lifetime.

“Now we’re just six weeks out from election day and today is national voter registration day,” she said while accepting TIME magazine’s honor for its 100 most influential people in the world list. “Every four years we were told the same thing:  this is the most important election of our lifetime. But this one is. When we vote, our values are put into action in our voices are heard. Your voice is a reminder that you matter because you do and you deserve to be heard.”

Shortly before that, radical feminist Gloria Steinem said that she and Markle have been cold-calling voters together.

“The first thing we did, and why she came to see me, was we sat at the dining room table where I am right now and cold-called voters and said ‘Hello, I’m Meg’ and ‘Hello, I’m Gloria’ and ‘Are you going to vote?’ That was her initiative.” Steinem told Access Hollywood.

After enough backlash, including a harsh rebuke from Piers Morgan of “Good Morning Britain,” Markle came out and said that people have been misinterpreting her.

″If you look back at anything I’ve said, it’s really interesting, what ends up being inflammatory is people’s interpretation of it. But if you listen to what I actually say it’s not controversial,” she said during Fortune’s Most Powerful Women virtual summit. “And actually, some of it is reactive to things that just haven’t happened, which is in some ways, I think you have to have a sense of humor about even though there is quite a bit of gravity and there could be a lot of danger in a misinterpretation of something that was never there to begin with. But that again is a byproduct of what is happening right now for all of us.”

Related: Meghan Markle: Nothing I Say Is ‘Controversial,’ People Keep Misinterpreting Me