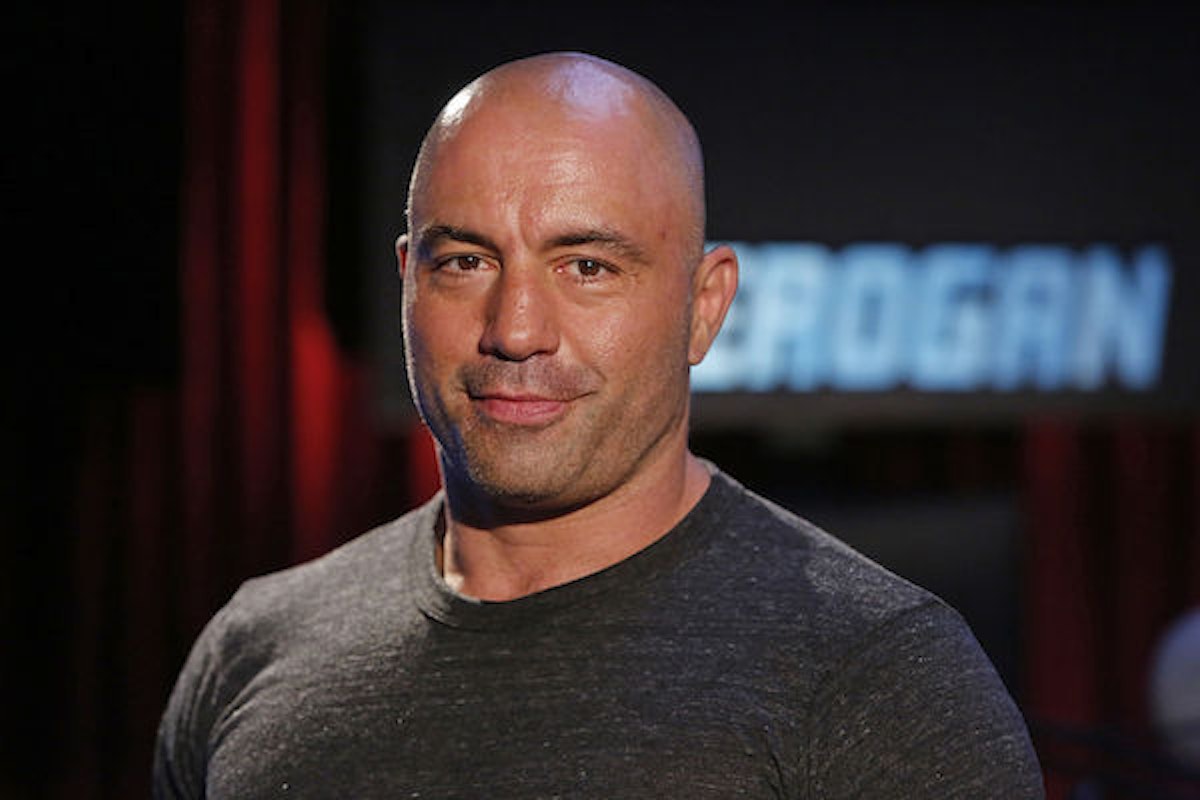 Popular podcast host Joe Rogan posted a video to social media early Saturday morning addressing past use of the N-word in “The Joe Rogan Experience” episodes.

The host empathized that he never used the word to try to be “racist,” but was often quoting someone else, or generally speaking of the uniqueness of the word.

At the start of the post, Rogan said he has seen a video compilation of him using the word, which he said was “out of context,” adding that this is the “most regretful and shameful thing I’ve ever had to talk about.”

“There’s been a lot of s*** from the old episodes of the podcast that I wish I hadn’t said, or had said differently. This is my take on the worst of it,” the Instagram post is captioned.

The host said he was “never calling anyone the word,” but “just saying it out loud.”

“I never thought it would be cut out of context and put in a compilation video,” he said, adding that watching the video “makes me sick.”

“I never used it to be racist, because I’m not racist,” he continued. “But whenever you’re in a situation where you have to say, ‘I’m not racist,’ you f***ed up. And I clearly have f***ed up.”

“There’s nothing I could do to take that back,” Rogan said. “I do hope that, if anything, it can be a teachable moment.”

He later reiterated that he hoped this would be a “teachable moment” for other white people. “My sincere and humble apologies,” he told his millions of followers. “I wish there was more I could do, but all of this is just me talking from the bottom of my heart.”

“Hopefully some of you will accept this and understand where I’m coming from,” Rogan closed the video. “My apologies and much love — my sincere, deepest apologies.”

Rogan has been the target of a censorship campaign by left-wing celebrities and media figures, pressuring audio platform Spotify to remove “The Joe Rogan Experience” podcast for alleged COVID “misinformation.”

“The podcast has been accused of spreading ‘dangerous misinformation,” Rogan said in a video posted to Instagram Sunday. “The problem I have with the term ‘misinformation,’ especially today, is that many of the things that we thought of as ‘misinformation’ just a short while ago are now accepted as fact.”

In the same video, Rogan promoted Spotify adding a disclaimer to his “controversial” episodes.

“One of the things that Spotify wants to do, that I agree with, at the beginning of these controversial podcasts, like specifically ones about COVID … put a disclaimer and say that you should speak with your physician and that these people and the opinions that they express are contrary to the opinions of the consensus of experts, which I think is very important, sure, have that on there,” the 54-year-old said.

It was reported Friday evening that Spotify has removed some 70 episodes of the podcast from its platform.

Related: These Are The Celebrities Supporting Joe Rogan As Left Pushes To Censor Him

Related: What Joe Rogan Got Very Right In His Response To Spotify Drama — And The One Thing He Got Wrong