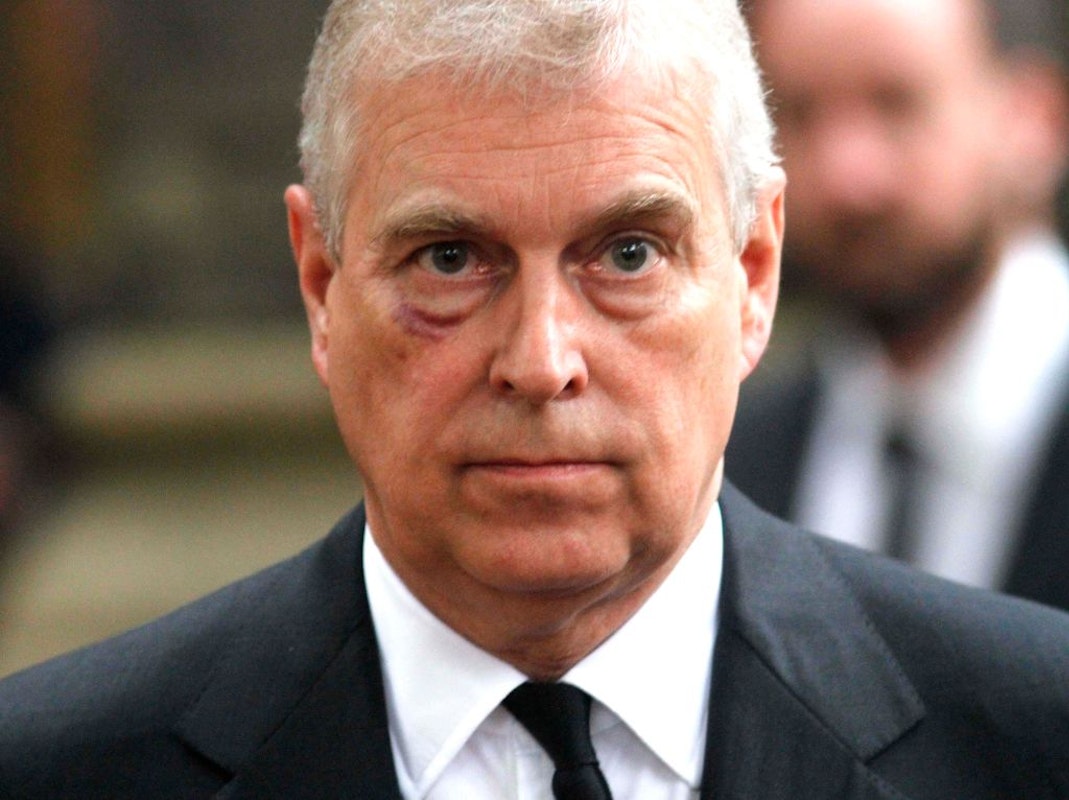 Prince Andrew is trying to cast doubt on the mental state of the woman accusing him of sexually abusing her when she was underage by getting her doctor and her husband to testify in the civil sexual assault case against him.

The disgraced royal tried and failed to get the sexual assault case brought against him by Jeffrey Epstein accuser Virginia Giuffre thrown out.

He has now requested a trial by jury, which is expected to happen this fall in New York’s Southern District.

The purpose of calling Giuffre’s psychologist is to solicit her testimony on Giuffre’s “alleged emotional and psychological harm and damages” as well as the “theory of false memories,” Andrew’s defense team said.

Meanwhile, Andrew’s defense wants to call Giuffre’s husband in order to “test the veracity” of her claims of sexual abuse as well as her accusations that Epstein and Maxwell threatened her with “death or bodily harm.”

During Maxwell’s trial, Maxwell’s defense argued that her accusers have “contaminated” and possibly “false” memories of their abuse. Her attorneys called to the stand a “false memory” expert, Elizabeth Loftus, who has testified in the trials of Harvey Weinstein, Bill Cosby, O.J. Simpson, and Ted Bundy.

The royal, who has denied any wrongdoing, was stripped of his military titles last month.

Prince Andrew was involved in Epstein’s elite social circle. Another notable witness from whom the judge has requested testimony is Robert Ashton Olney, a former member of Andrew’s staff. Olney was listed in Epstein’s address book under Prince Andrew’s name.

A now-infamous picture shows Prince Andrew with his arm around the waist of a young Giuffre and Ghislaine Maxwell, Epstein’s former girlfriend, in the background. Giuffre has accused Maxwell of sending her to Andrew for him to sexually abuse.

Maxwell was found guilty in December on five of six counts, including the sex trafficking of a minor.

Epstein was found dead in his Manhattan jail cell in August 2019 before the well-connected and wealthy financier could go on trial for his alleged decades of grooming and sexual abuse, including rape, of young girls in the 1990s and early 2000s.

Over the course of the trial, the prosecution painted a picture of a pair of fully-grown adults, Maxwell and Epstein, who were “partners in crime” and had a “playbook” for targeting minors and sexually abusing them.

The trial prompted speculation that incriminating information could potentially come to light about some of the high-profile names connected to Epstein, such as Microsoft founder Bill Gates, former presidents Donald Trump and Bill Clinton, Bobby Kennedy Jr., and former U.S. Sen. George Mitchell. However, the trial revealed little new information about Epstein’s circle of friends.