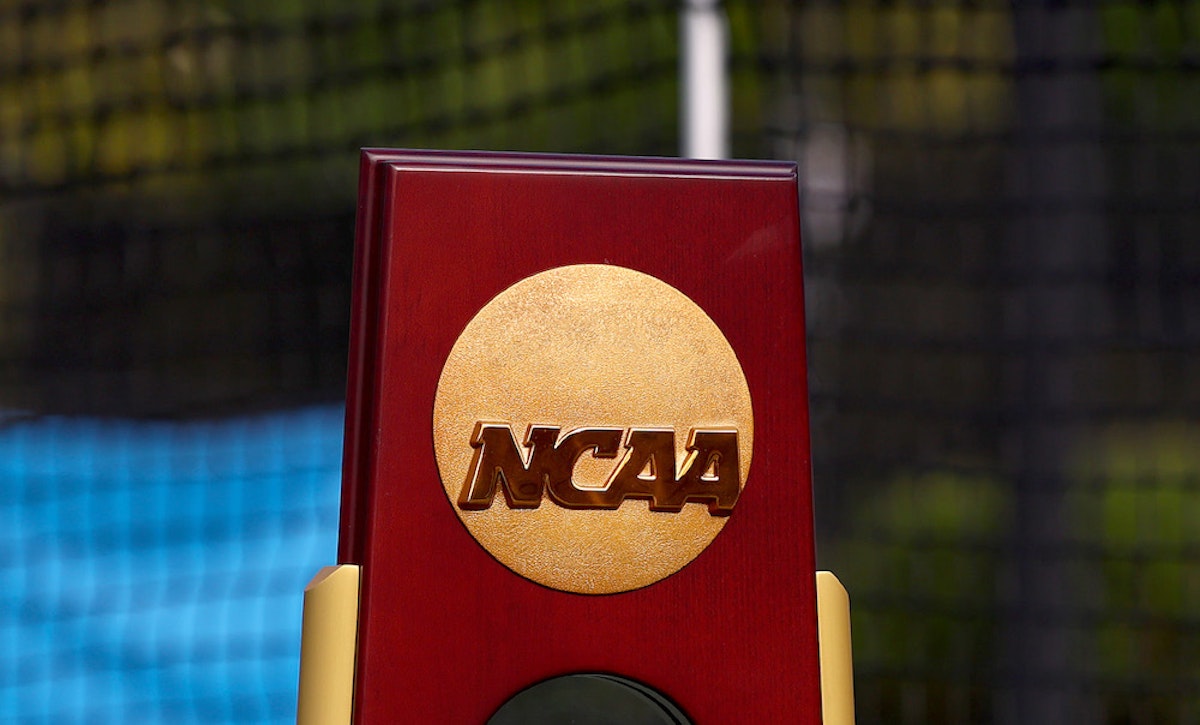 The announcement comes as Lia Thomas, a transgender swimmer formerly known as Will Thomas, dominates Division 1 women’s swimming for the University of Pennsylvania, sparking outrage and claims of unfairness from Thomas’ competitors and teammates.

“We are steadfast in our support of transgender student-athletes and the fostering of fairness across college sports,” NCAA board chairman and president of Georgetown University John DeGioia said in a statement. “It is important that NCAA member schools, conferences and college athletes compete in an inclusive, fair, safe and respectful environment and can move forward with a clear understanding of the new policy.”

The IOC overhauled its guidelines for the participation of transgender athletes in sports in November, announcing a slew of new rules and objectives for national and sport-specific governing bodies to apply when crafting standards for transgender athletes.

The November guidelines replaced 2015 rules that stated that the testosterone levels in transgender women must measure below 10 nanomoles per liter for at least a year prior to competing. The IOC developed its new guidelines after believing its 2015 guidance to be outdated.

Thomas competed in men’s Division 1 swimming at the University of Pennsylvania until transitioning and applying to compete as a female in the summer of 2020. Thomas has since dominated the university’s women’s swimming team, holding top records for the 2021-2022 season in at least six events.

Thomas lost a January 8 race to another transgender competitor, Yale swimmer Iszac Henig, formerly known as Izzi Henig. Henig is biologically female, identifies as male, and has undergone a mastectomy, but held off on taking hormones in order to continue to compete on the women’s swim team. Thomas swam a time several seconds off his previous time in his loss to Henig. One of Thomas’ teammates has alleged that Thomas and Henig intentionally threw the race.

“I was on deck and said to a friend, ‘She’s literally not trying.’ You could just tell. It was blatantly obvious. I was watching the 200 free and she was literally keeping pace with the other girls,” one of Thomas’ teammates said.