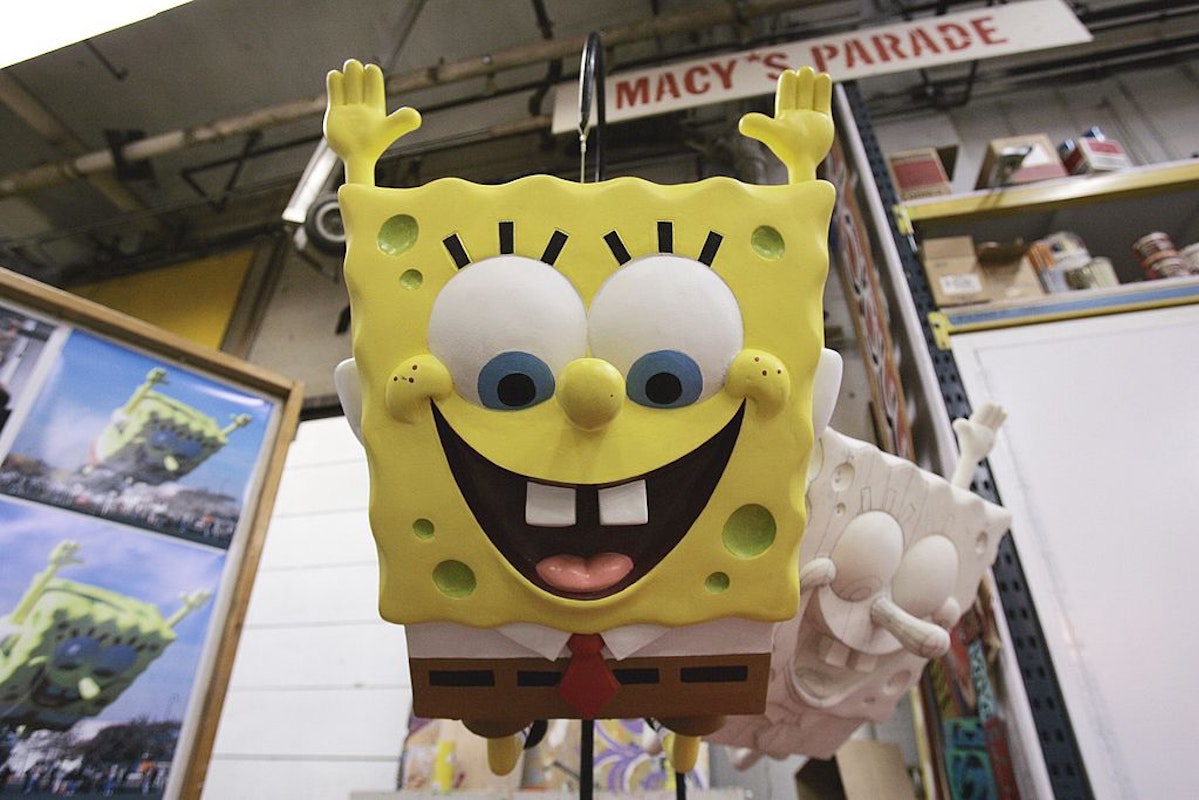 Just two days after Sutton Mosser turned 3, she was killed, and now her mother is accused of murder.

People reported that Justine Johnson, 22, has been charged “with felony murder and first-degree child abuse stemming from the Sept. 16, 2021, death of her daughter.” Mosser died due to multiple stab wounds, the outlet reported, noting that Johnson has pleaded not guilty to the crime.

Johnson, who lives in Michigan, reportedly told an investigator from Iosco County Child Protective Services (CPS) that SpongeBob SquarePants was on TV when she heard sinister voices through the television. She also told this official that the voices in the television threatened to kill her unless she harmed her daughter, according to a copy of the police report obtained by CNN.

She reportedly told police that the television told her “they were going to kill me” if she didn’t hurt her daughter and that she “blacked out” and did not remember attacking Mosser.

The outlet also reported that a CPS official told police that Johnson claimed to be going through a heroin withdrawal on the day she allegedly killed Mosser, and that she also used cocaine on that day.

Iosco County Prosecutor James A. Bacarella told CNN that his “office intends to proceed to trial, so a jury” can determine whether Johnson is guilty or innocent.

“This case is a horrible tragedy and I cannot imagine the level of grief felt by the family that loved this child,” he added.

Johnson’s mother, Alisa, told CNN that her daughter “loved her child” and that “the people are portraying her as someone she is not.” Alisa also reportedly told police she wanted Johnson to stay at her home so she could help her take care of Mosser.

“According to a police report, Oscoda Township Police officers responded in the early morning hours of September 17, 2021, to a home in Oscoda Township after Johnson’s brother, Knesley Johnson, called police and reported finding a human foot sticking out of a black garbage bag,” the outlet reported.

Johnson’s other brother, who is a teenager and not named in media reports, told police that he woke up around 6 p.m. and saw his sister doing what he thought was drugs in the bathroom. When he asked his sister where Mosser was, Johnson allegedly replied, “mind your f***ing business.”

The younger brother left home for a few hours and returned home to find no one. When Knesley returned from work, the teenager asked him where Johnson was and began searching the home, which is when he found the foot in the garbage bag. Knesley then called the police.

While investigating Johnson’s apartment, police found blood on the floor and a partially full bathtub with “a red tint consistent with blood,” though it is unclear whose blood.