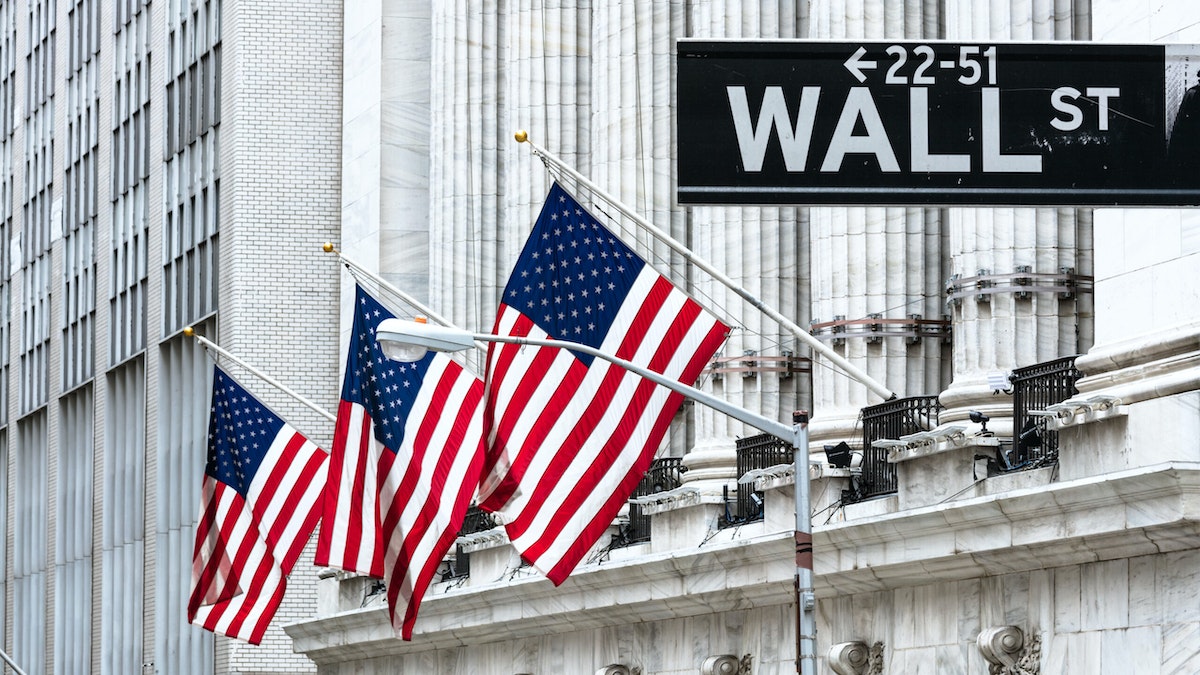 “The NYSE, which is owned by Intercontinental Exchange Inc, is now making masks optional on the trading floor and other public areas for fully vaccinated personnel and visitors, a person with knowledge of the matter told Reuters, adding that the existing COVID-19 polices would still remain in place,” Reuters reported. “The exchange joins investment banks such as Goldman Sachs, JPMorgan Chase & Co, and Morgan Stanley, which also said on Friday that they were dropping the requirement for staff to wear masks in the office.”

The move comes as some Democrat governors have finally joined many Republican governors in ending mask mandates, which comes ahead of the 2022 midterms where Democrats are widely expected to suffer severe losses across the board.

Walmart announced in a memo late this week that it was dropping its mask mandate for employees at work.

“Effective immediately, fully vaccinated associates will not be required to wear masks while working in any Walmart or Sam’s Club facility, unless required by a state or local mandate or ordinance,” the memo said.

Walmart, which has about 1.6 million employees in the United States alone, was among the first private employers at the start of the pandemic to mandate that its workers wear masks. The company eased the mask requirement for vaccinated workers and shoppers for several months in the spring before reimposing it yet again for some workers when the Delta variant posed a significant threat. Then, in December as new cases driven by Omicron began to surge, the company again required masks for all workers.

The company also said that a pandemic sick-pay plan that had been in place for the past two years to cover Covid-related illnesses would end on March 31, unless it was required by state or local governments. The memo also said that daily health screenings before each shift would no longer be necessary for workers, except those in California, New York and Virginia.