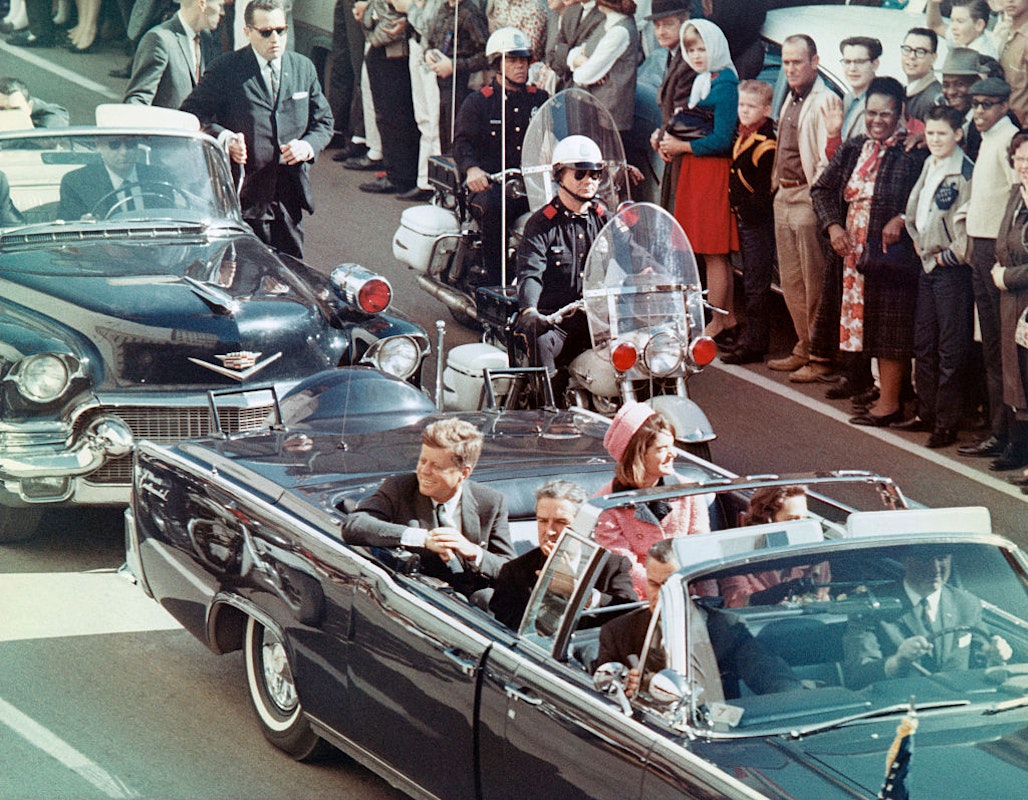 The last limousine in which former President John F. Kennedy safely traveled prior to his assassination in 1963 sold for $375,000 at a Wednesday auction.

Auctioneers had hoped the 1963 Lincoln Continental that chauffeured the president, first lady Jackie Kennedy, and Texas Gov. John Connally through Fort Worth until they boarded a plane to Dallas would fetch $500,000, according to The Daily Mail.

The white Lincoln, which was not part of Kennedy’s array of security vehicles, had been loaned to Connally by local car dealer Bill Golightly for the presidential visit.

The car was sold to a private customer and eventually bought by Jim Warlick in 2013, who is a collector of presidential memorabilia. After replacing its engine and repainting it, Warlick offered it up at the Bonhams American Presidential Experience auction. The original interior of the car remains intact.

Another Lincoln limousine that Kennedy had used for transport around Washington, D.C., was up for auction Wednesday, but it failed to sell, despite projections between $200,000 and $300,000.

The 1961 Lincoln Continental in which Kennedy was assassinated has a long history. According to Popular Mechanics, the limo was code-named “X-100” and was the most sophisticated presidential limousine ever made. Nevertheless, it was not bullet-resistant until Kennedy had been killed.

In the aftermath of the Kennedy assassination, the X-100 underwent a redesign that was to cost more than $500,000. When the car returned to Washington on May 11, 1964, it had a new black paint job, improved telecommunications gear, a more powerful engine and flat-proof tires made of rubber-coated aluminum. The gasoline tank had been protected against explosion not by sheathing it in heavy armor, but by filling it with a porous foam matrix that minimized spillage in the event of a tank rupture. A protective cocoon was now formed around the passenger compartment by about 1600 pounds of armor. The three removable tops had given way to a fixed glass roof, costing more than $125,000. The new glass roof consisted of 13 separate pieces, ranging in thickness from 1 in. to 1-13/16 in. The massive rear window alone weighed more than 1500 pounds. At the time, it was the largest piece of curved bullet-resistant glass ever cast.

The car in which Kennedy was shot was used by three presidents after him until it was finally retired in 1977 under President Jimmy Carter. It now resides at the Henry Ford Museum in Dearborn, Michigan.

“The tires were not bulletproof. There was no bulletproof glass. It did have a removable plastic top, but, again, it was just Plexiglas,” said Matt Anderson, curator at the Henry Ford Museum, according to The Daily Mail. “It was no, no bullet resistance in that material. It’s amazing to think of it, but they just didn’t anticipate that kind of problem.”

President Lyndon B. Johnson used the X-100, though he reportedly never liked riding in the car in which his predecessor had been murdered.