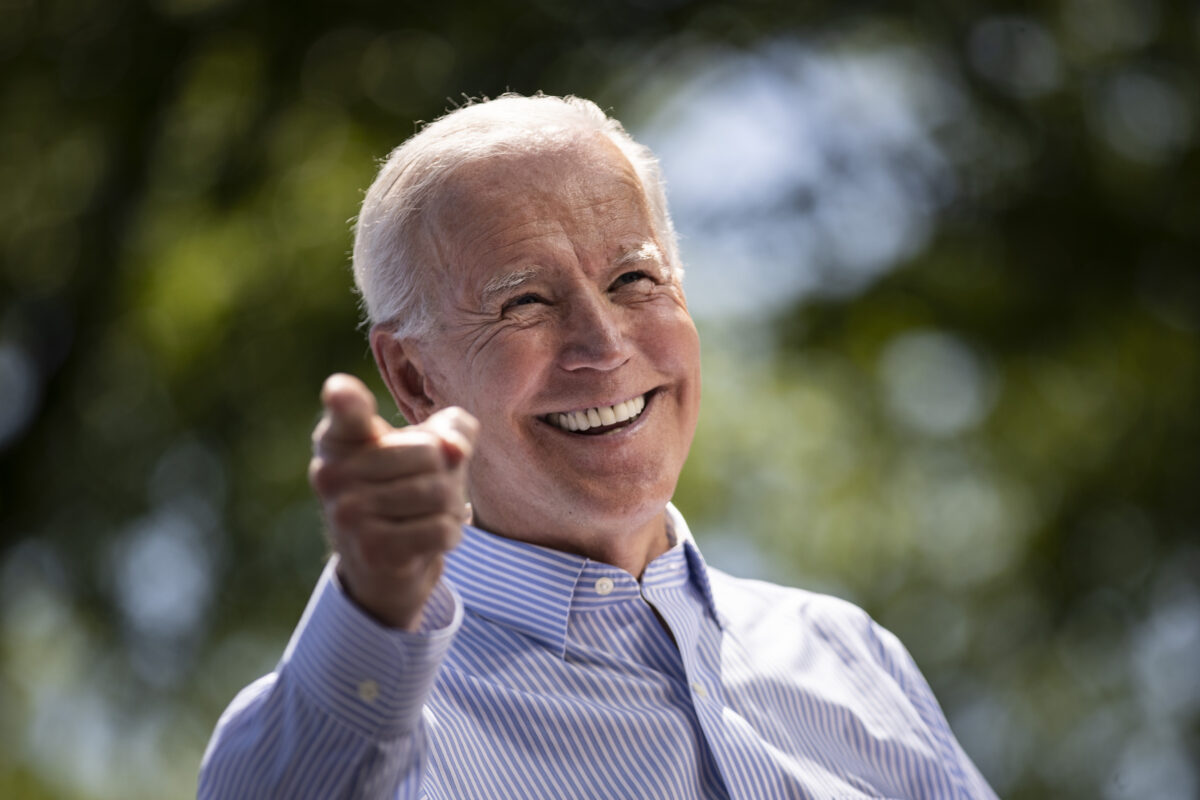 Democratic presidential nominee, Joe Biden, is considering a handful of Republicans for key Cabinet positions, worrying progressives who inked deals with the Biden campaign on the advice of his progressive rival, Sen. Bernie Sanders (I-VT).

POLITICO reports that Biden’s team is aware that so-called “Never Trump” Republicans have been key in closing the gap between his campaign and President Donald Trump’s re-election efforts, and Biden is being pressed to include more moderate Republicans in his presidential Cabinet, even though progressives have unified to push a Biden administration to select far-left candidates for his transition team.

Most of those being considered for policy positions have been among the “Never Trump” elite, and include “Meg Whitman, the CEO of Quibi and former CEO of eBay, and former Ohio Gov. John Kasich, both of whom spoke at August’s Democratic National Convention,” per POLITICO. “Massachusetts GOP Gov. Charlie Baker and former Sen. Jeff Flake (R-Ariz.) have also been mentioned, as has former Rep. Charlie Dent (R-Pa.), who resigned from Congress in 2018 and became a lobbyist.”

All of those names are likely familiar to the Trump campaign as vocal, in-party opponents, and the Biden campaign may be looking to reward defections from the GOP camp, if those defections ultimately put Biden over the top in November.

Biden’s campaign wouldn’t comment on the matter except to say that, “diversity of ideology and background is a core value of the transition.”

If it seems like Biden is getting ahead of himself, it is because he is; clearly a White House “transition” isn’t yet on the table. But that doesn’t mean that certain factions aren’t vying for positions of power in a Biden administration. Progressives, of course, have been working for years to pave the way for a far-left “takeover” of the next Democratic administration after being largely shut out of President Barack Obama’s White House transition team in 2008.

As the Daily Wire reported last month, progressives have been organizing, “training up an army of progressive activists-turned-competition transition team members so that the far-left can begin dictating Biden administration policy from day one.”

Many progressives feel they’re owed the opportunity to impact policy in a Biden administration after agreeing to back Biden over Sanders and abandon efforts to upend Biden’s nomination. Rep. Alexandria Ocasio-Cortez (D-NY) and other members of the progressive “squad” who begrudgingly transitioned to Team Biden have even issued threats to the Biden campaign, demanding they be allowed to “push” progressive policy in a Biden administration.

Progressives are now vowing to resist Biden’s efforts at a bipartisan Cabinet.

“My primary concern is that he involves people in the Cabinet who push back against corporate power and support a massive economic stimulus and the broad provision of health care,” one prominent progressive told POLITICO. “Unfortunately, there are no prominent Republicans I know of who are on board with that agenda.”