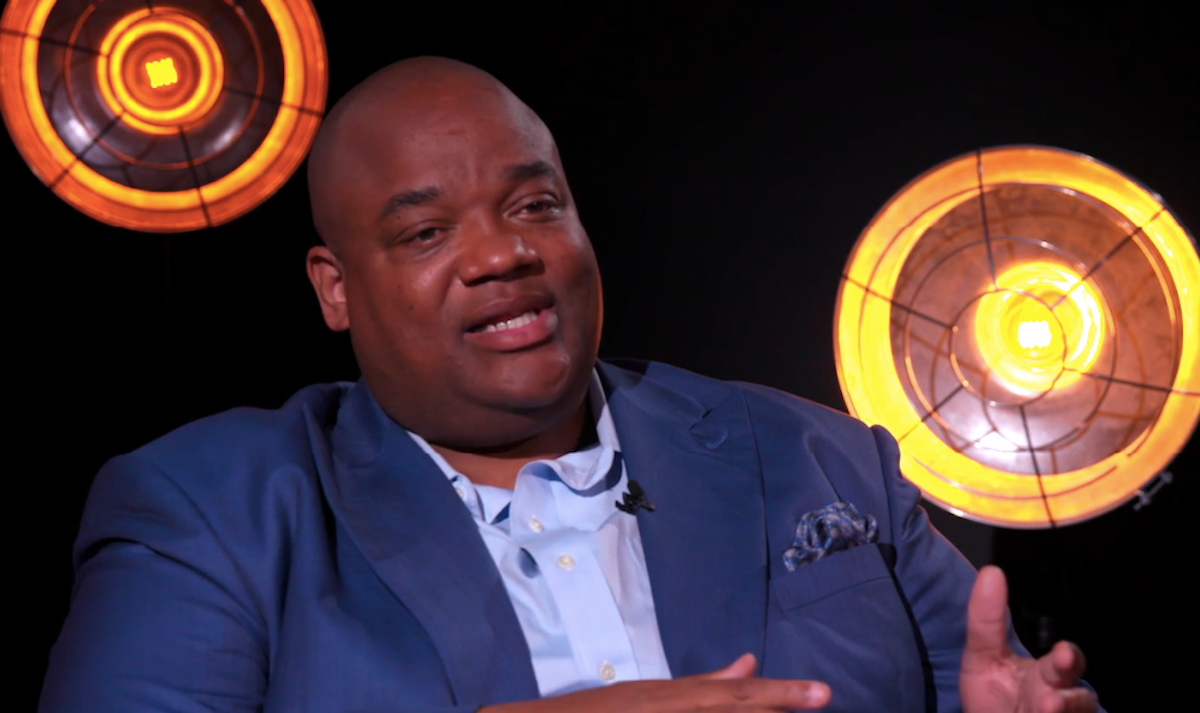 Journalist Jason Whitlock, who is African American, told Fox News host Tucker Carlson on Wednesday that he believes Black Lives Matter and Antifa are akin to the Ku Klux Klan insofar as they serve as the modern-day “enforcement arm” of the Democratic Party.

After contrasting what he described as the Democratic Party’s power-based stance against racism to the faith-based case against racism to which people like Martin Luther King Jr. appealed, Carlson asked Whitlock about his views regarding the organization that has been forefront amid protests in recent months.

“You mentioned the BLM movement that really kind of took over a lot of the country, funded by our most powerful corporations over the summer,” Carlson said to Whitlock. “That is a political movement. Put it in context for us. What would you compare that to?”

“Well, I compare Black Lives Matter to the KKK. I really do,” Whitlock responded. “And some people don’t understand it, but if you go back to the 1860s, after the Emancipation Proclamation, the KKK was started, and it was the enforcement arm of the Democratic Party.”

“And what’s the enforcement arm of the Democratic Party right now?” Whitlock asked. “Black Lives Matter and Antifa. They will come to your home and violate your home, try to intimidate the people in your home if they disagree with you politically.”

“Black Lives Matter [is] a Marxist organization,” Whitlock asserted. “Marxism is hostile towards religion; that’s why I’m glad you went there today. These are atheist values being expressed from our leaders, demonizing individual citizens here in America, branding them as white supremacists because they decided, because we disagree with their opinion about something.”

“This is lunacy,” Whitlock added. “And it’s dangerous.”

Whitlock’s view of Black Lives Matter echoed that of people like Sean Coonrod, who refused last summer to kneel in deference to the organization because of his religious convictions. As The Daily Wire reported:

The only baseball player who refused to kneel during a moment honoring Black Lives Matter in Dodger Stadium on Thursday claimed he did so because of his Christian faith.

Sam Coonrod, a 27-year-old reliever for the San Francisco Giants, explained his act by saying he only kneels before God, according to TMZ Sports.

“I meant no ill will by it,” Coonrod maintained. “I don’t think I’m better than anyone. I’m a Christian. I just believe I can’t kneel before anything besides God — Jesus Christ.”

“I chose not to kneel,” he added. “I feel that if I did kneel, I would be being a hypocrite. I didn’t want to be a hypocrite. Like I said, I didn’t mean any ill will toward anyone.”