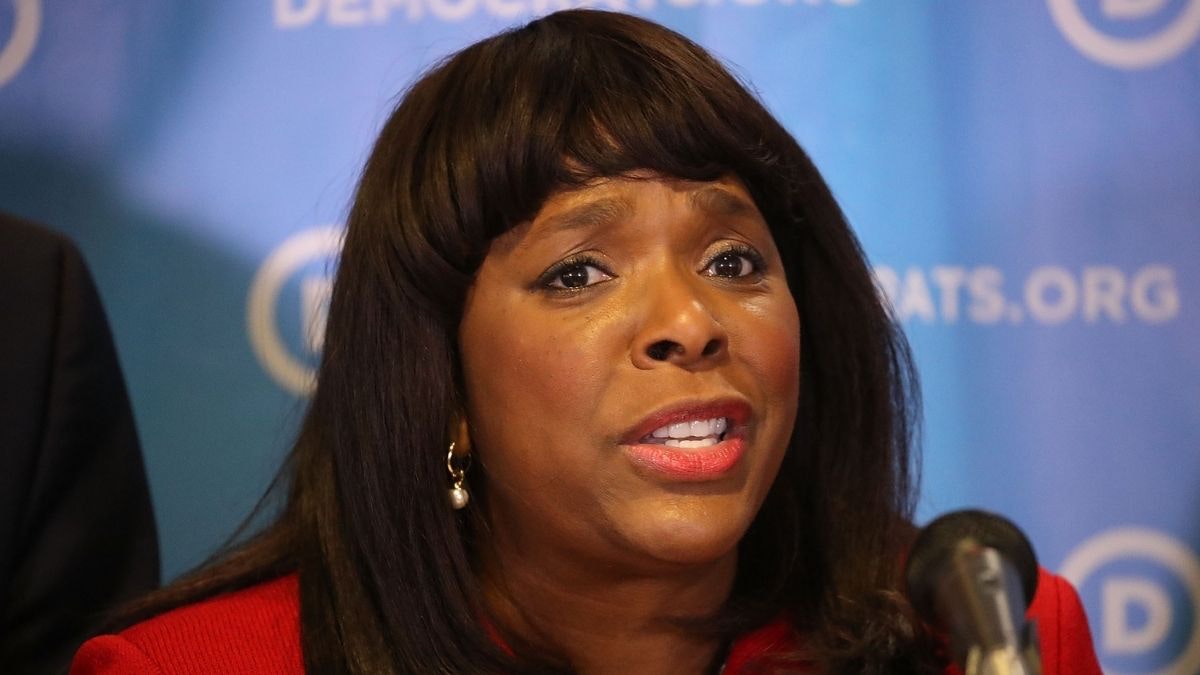 Alabama Democratic Rep. Terri Sewell has reportedly initiated a policy that requires a person to be fully vaccinated to request an in-person meeting with the congresswoman or her staff.

“Proof of COVID-19 vaccinations are required for every in-person or in-office meeting with the Congresswoman or with staff,” reads an email disclaimer from Sewell’s office first reported by The Spectator.

The disclaimer was included with an email sent by Sewell’s office that offered free snacks in her Washington, D.C., office.

The Spectator confirmed with the congresswoman’s office “that Rep. Sewell’s office has a vaccine mandate for official visits and in-person meetings. They also informed us that her district offices in Alabama have the same policy.”

New from @amber_athey: While the District of Columbia has one of the nation’s strictest vaccine mandates, Congress is not bound by the rules of the city in which it is located, and does not have one. That isn’t stopping Congresswoman Terri Sewell. https://t.co/Ad0BQJf30b

The policy appears to only be limited to official office visits unless the move was recently instituted. On January 17, Sewell was involved in a gas giveaway where she appears to record the outdoor location with her phone.

On December 22, Sewell was photographed indoors alongside other leaders in an Operation Merry Christmas event. It is unknown if others in the photograph had been checked regarding their vaccination status.

The previous day, the congresswoman was was recorded assisting with an outdoor food giveaway in Sumter County on December 21.

Thank you to our fabulous local officials and volunteers who helped out with today’s Sumter County food giveaway in Livingston!

Wishing everyone in Alabama’s 7th District a Merry Christmas and Happy Holidays!!🎄🎁 pic.twitter.com/sOSRA5ds7r

The event in Bessemer included the town’s mayor along with a variety of area officials.

The same morning, Sewell was involved in a Martin Luther King Jr. Unity Breakfast in Birmingham that also did not mention vaccination requirements.

The policy could cause concerns for meetings with many of her state’s residents. According to the Centers for Disease Control and Prevention (CDC), only 49.5% of Alabama’s residents are fully vaccinated.

Sewell shared in a May 2021 post: “I understand why so many have concerns about the vaccine given the legacy of distrust created by the federal govt. But I know this for a fact: The vaccine has been rigorously tested. It is safe, it is effective, & it will protect you and your loved ones.”

.@RepTerriSewell In Alabama, our vaccination numbers have plateaued, but we can’t let anything get in the way of our progress.

Dr. Wilson from the Jefferson County Health Department explains why it’s time to get off the sidelines and take the step to #GetVaccinated! pic.twitter.com/gz7dUJfdw0

In October, Sewell reportedly encouraged vaccination in her states, saying, “This is a life-or-death situation, and it requires leadership. And President Biden is showing that leadership.”

In November, Sewell expressed her support for Biden’s vaccine mandate for large employers, according to WTVM-TV.

“Vaccinations are our pathway out of this pandemic, but the reality is that Alabama continues to have one of the highest COVID-19 death rates in the nation and among the lowest vaccination rates,” she said.

“While we must be innovative and bold in our approach to combatting low vaccination rates, we should also be mindful of the impact it has on small businesses, many of whom are already struggling to survive,” she added.

The view contrasted the perspective of the state’s Attorney General Steve Marshall who joined in a lawsuit alongside two dozen Republican attorneys general in a successful battle to block the Biden administration’s large employer vaccine mandate.

“See you in court, @JoeBiden,” Marshall said in November.