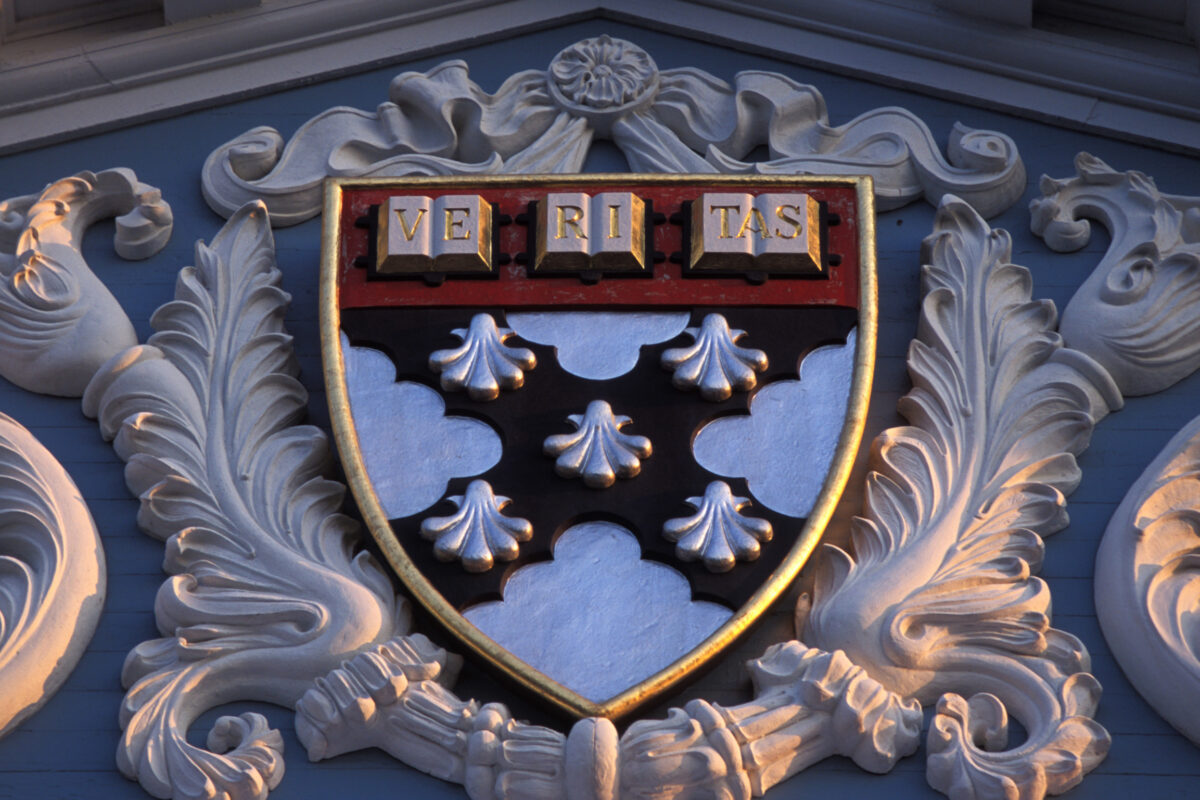 A group of students at Harvard University are demanding that the degrees earned by Trump allies be revoked as punishment for their political opinions.

“Harvard must revoke the degrees of alumni whose incendiary language and subversion of democratic processes—rooted in a history of white supremacist voter suppression—incited the violent insurrection on January 6,” the petition said, which was obtained by Fox Business. “This includes all who have used their platforms to deny the validity of the presidential election. They do not and should not represent a university committed to ‘strengthening democracy’ and ‘the advancement of justice.’”

According to Fox Business, the petition is gaining traction not just among the younger undergraduates, but even among the middle-aged students. “I was surprised how popular this petition is even among mid-career students,” one student told Fox, who spoke only on the condition anonymity out of fear. “It’s one thing for 22-year-olds to sign onto something radical but another thing for 40-year-olds to buy into it.”

The petition also made mention of the recent decision to remove Rep. Elise Stefanik (D-NY), a 2006 Harvard graduate, from her role on the senior advisory board of the university’s Institute of Politics.

“[B]anning someone from a committee or campus because they incited a violent attempt to overthrow the U.S. government is the least the University can do; it still grants them the benefits of their Harvard degree everywhere outside of Cambridge,” the petition continued. “Those like Rep. Stefanik, who will wear a ban from Harvard as a badge of honor, may be less sanguine about a career without their B.A or J.D. Revoke their degrees.”

Stefanik recently released a statement in response to be kicked from the advisory board, which said in part:

As a conservative Republican, it is a rite of passage and a badge of honor to join the long line of leaders who have been boycotted, protested, and canceled by colleges and universities across America. The decision by Harvard’s administration to cower and cave to the woke Left will continue to erode diversity of thought, public discourse, and ultimately the student experience. The Ivory Tower’s march toward a monoculture of like-minded, intolerant liberal views illustrates the sneering disdain for everyday Americans and will instill a culture of fear for students who will understand that a conservative viewpoint will not be tolerated and will be silenced.

Harvard has before made headlines because of student petitions circulating demanding people be banned for their political views.

Harvard University students are reportedly circulating a petition in an attempt to get school officials to ban former Trump administration officials from attending, speaking, or teaching at the university.