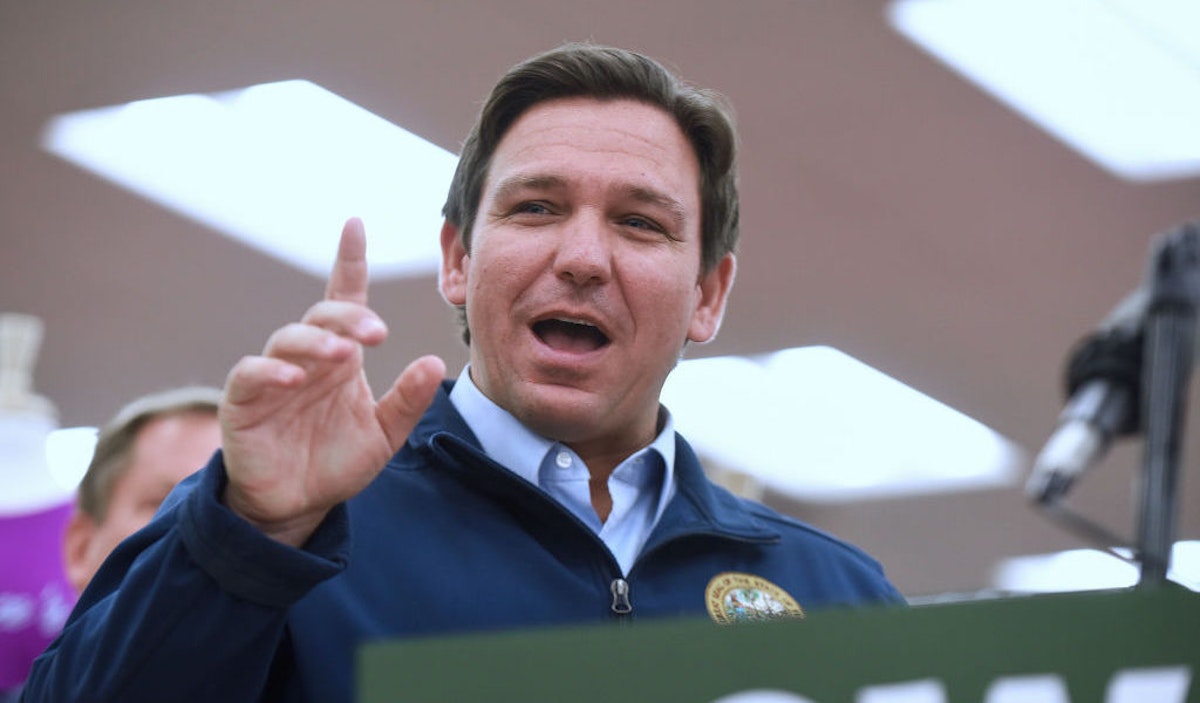 The Florida Senate’s education committee on Tuesday moved forward a bill banning businesses and schools from pushing woke diversity, racial, and other controversial ideas on employees and students.

The bill, backed by Florida Governor Ron DeSantis (R), passed the Senate Education Committee in a 6-3 party line vote, with Republicans voting in support and Democrats against. The legislation, named “Individual Freedom,” was written and introduced by GOP Sen. Manny Diaz, Jr.

According to a summary of the legislation, “[t]he bill specifies that subjecting any individual, as a condition of employment, membership, certification, licensing, credentialing, or passing an examination, to training, instruction, or any other required activity that espouses, promotes, advances, inculcates, or compels such individual to believe certain specified divisive concepts constitutes unlawful discrimination.”

“The bill defines individual freedoms based on the fundamental truth that all individuals are equal before the law and have inalienable rights. Accordingly, the bill requires that instruction, instructional materials, and professional development in public schools be consistent with principles of individual freedom,” the summary states.

The bill generated disagreement and debate among committee members. Democrats claimed that Diaz’s legislation turned the Florida legislature into the “thought police,” according to WTSP.

Diaz defended his bill, saying, “the aim of this is to clearly have those discussions, to talk about the tough conversations and have it done in a manner where there’s an open dialogue.”

Under the proposed legislation, Florida schools would be barred from teaching topics such as denial of the Holocaust or Critical Race Theory, deeming them theories that “distort historical events.” Educators cannot “define American history as something other than the creation of a new nation based largely on universal principles stated in the Declaration of Independence,” according to the committee’s summary of the bill. The summary states:

SBE rule regarding required instruction and reporting requires that instruction on the required topics must be factual and objective, and may not suppress or distort significant historical events, such as the Holocaust, slavery, the Civil War and Reconstruction, the civil rights movement and the contributions of women, African American and Hispanic people to our country. Examples of theories that distort historical events and are inconsistent with SBE-approved standards include the denial or minimization of the Holocaust, and the teaching of Critical Race Theory, meaning the theory that racism is not merely the product of prejudice, but that racism is embedded in American society and its legal systems in order to uphold the supremacy of white persons. Instruction may not utilize material from the 1619 Project and may not define American history as something other than the creation of a new nation based largely on universal principles stated in the Declaration of Independence.