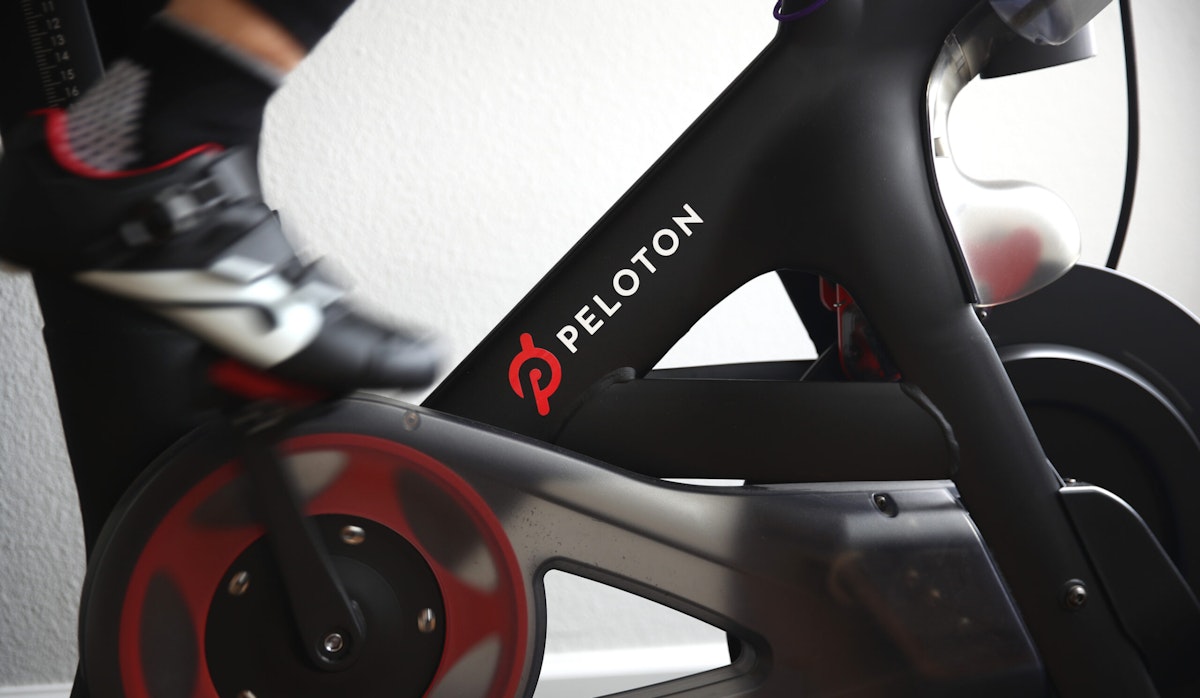 Television fans have barely recovered from the death-by-Peloton that befell Mr. Big on the “Sex and the City” spinoff, “And Just Like That.” Now without warning, there’s been another heart incident involving a Peloton, but this time it comes courtesy of the Showtime series “Billions.”

The latest cardiac trouble involves Mike “Wags” Wagner (David Costabile) having a heart attack while riding his Peloton spin bike, just like Big did in “AJLT.” However, Wags doesn’t die from it like Big, and even used the moment to reference the other show by saying he’s “not going out” like the other character, Yahoo reported.

Executive producers claim the “Billions” scene was filmed in spring 2021, which is long before Big caused Peloton to trend with his shocking scene. Then after the “AJLT” episode aired, the production team edited the scene to include “what Wags would say.”

A Peloton spokesperson addressed any possible negative connotations viewers might have about the workout equipment in a statement to Fox Business. They stressed that cardiovascular exercise is good for someone at risk of a heart attack.

“We get why these fictional TV shows would want to include a brand that people love to talk about, but Showtime’s use of Peloton’s Bike+ and reference to a Peloton Instructor was not a brand, product, or instructor placement, and we did not agree for our brand and IP to be used on this show or provide any equipment,” the statement reads.

“As referenced by the show itself, there are strong benefits of cardio-vascular exercise to help people lead long, happy lives.”

This is not the first Peloton controversy in Hollywood. After the death of Mr. Big, the fitness company worked with Ryan Reynolds’ company Maximum Impact to create an ad featuring Chris Noth extolling the virtues of cardiovascular fitness while claiming to be “alive.” Shortly after the ad debuted in December, Noth was accused of sexual assault, and the company had to distance themselves from him and cancel the whole campaign.

It’s unclear whether the TV spots have anything to do with Peloton’s growing financial issues. Peloton shares fell 24% on January 20 following a report from CNBC that the company was pulling back on production, The Wall Street Journal reported. This came after they had ramped up production to meet demand and stock shortages from 2020, only to find the demand for their products was no longer there.

Peloton CEO John Foley said in a letter to employees that layoffs were a possibility, plus said the company is “resetting our production levels for sustainable growth.” This has led to employees and shareholders demanding that Foley be fired or voluntarily resign.

Peloton stock has fallen more than 80% over the past 12 months after emerging as a leading investment at the beginning of the pandemic. PR issues like seeing characters suffer heart attacks after using their workout equipment probably hasn’t affected the brand image too much, but it hasn’t helped matters either.

“Thanks to Billions I can afford to buy more Peloton stocks,” one Twitter user quipped after the episode.