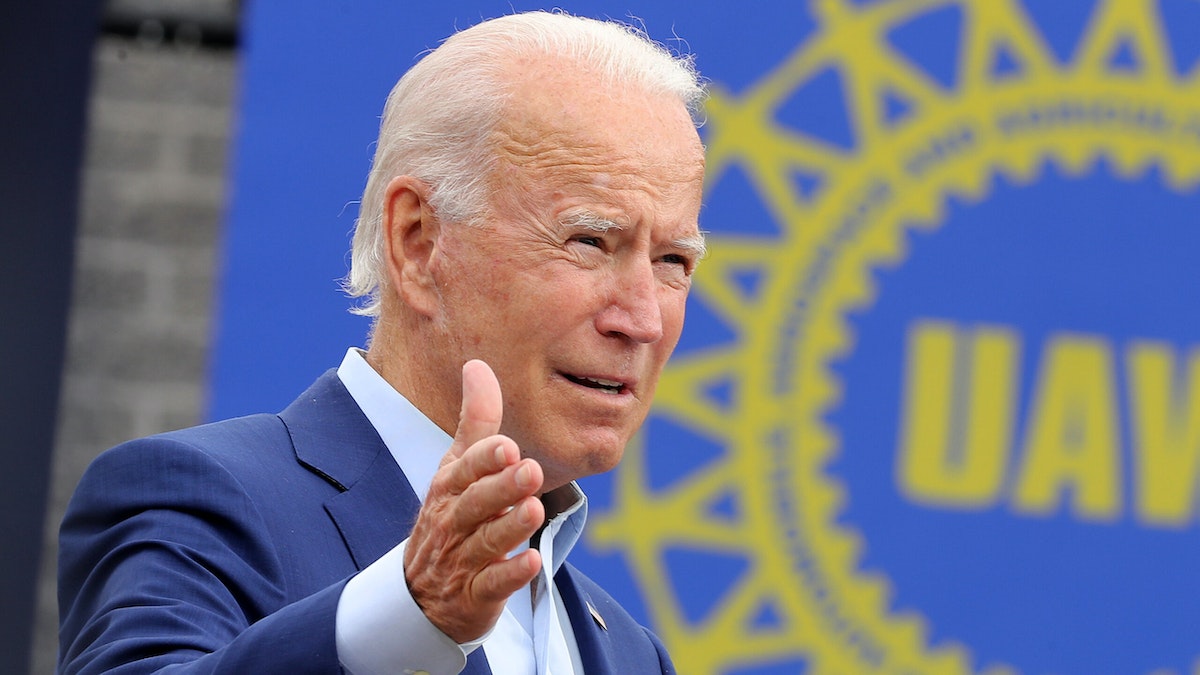 The FBI reportedly raided the home of Jerry Harris, a Netflix star who appeared in a video with Democrat presidential nominee Joe Biden where he encouraged young blacks to vote, for allegedly soliciting sex from minors.

“The criminal investigation is based on allegations brought by 14-year-old twin brothers. In interviews with USA TODAY, the boys described a pattern of harassment, both online and at cheer competitions, that started when they were 13 and Harris was 19,” USA Today reported. “They said it continued for more than a year.”

Harris, a celebrity cheerleader who was recently featured in Netflix’s “Cheer” docuseries, appeared in a video with Biden earlier this summer.

Just three months ago the Biden campaign used Harris, who has over a million followers on Instagram, as part of Biden’s push to sway young voters and “win back the internet,” Time magazine reported. The Instagram live video of Harris and Biden was viewed nearly 300,000 times and remains on social media.

It appears that following the publication of the Free Beacon’s report that the social media post was removed from Instagram.

“Nine law enforcement agents spent about three hours Monday afternoon in Harris’ home in Naperville, Illinois,” USA Today added. “The allegations against Harris have been reported to at least four other law enforcement agencies in Texas and Florida.”

The news comes after Netflix has faced backlash in recent days over a highly controversial film that has been widely accused of sexualizing young children. Both prominent Republicans and Democrats have spoken out against the film.

“Cuties,” released on Wednesday and promoted by Netflix, focuses on Amy, an 11-year-old Senegalese girl, growing up in Paris in a traditional Muslim family. The film reveals early that Amy’s father plans to take a second wife, and Amy is thrown into crisis by rejecting the extreme values of her father and looking for belonging in the internet age.

She learns suggestive dance moves — which are portrayed vividly on screen by pre-pubescent girls grabbing themselves and each other and contorting themselves in sexual positions — from social media to earn a spot on a dance troupe at her school called the “Cuties.” The movie ends with Amy, crying, fleeing the troupe and trying to regain her innocence living out a more normal childhood.

Clips of the movie flooded social media soon after its release, sparking strong backlash against Netflix and the movie’s creator, Maïmouna Doucouré, for its racy displays of young girls and camera work that puts the girls’ crotches and buttocks squarely on screen. While many critics blasted the movie as soft-core child pornography, sex trafficking survivor and advocate Eliza Bleu said the film is also giving sexual abuse victims flashbacks of some of the darkest moments of their lives.