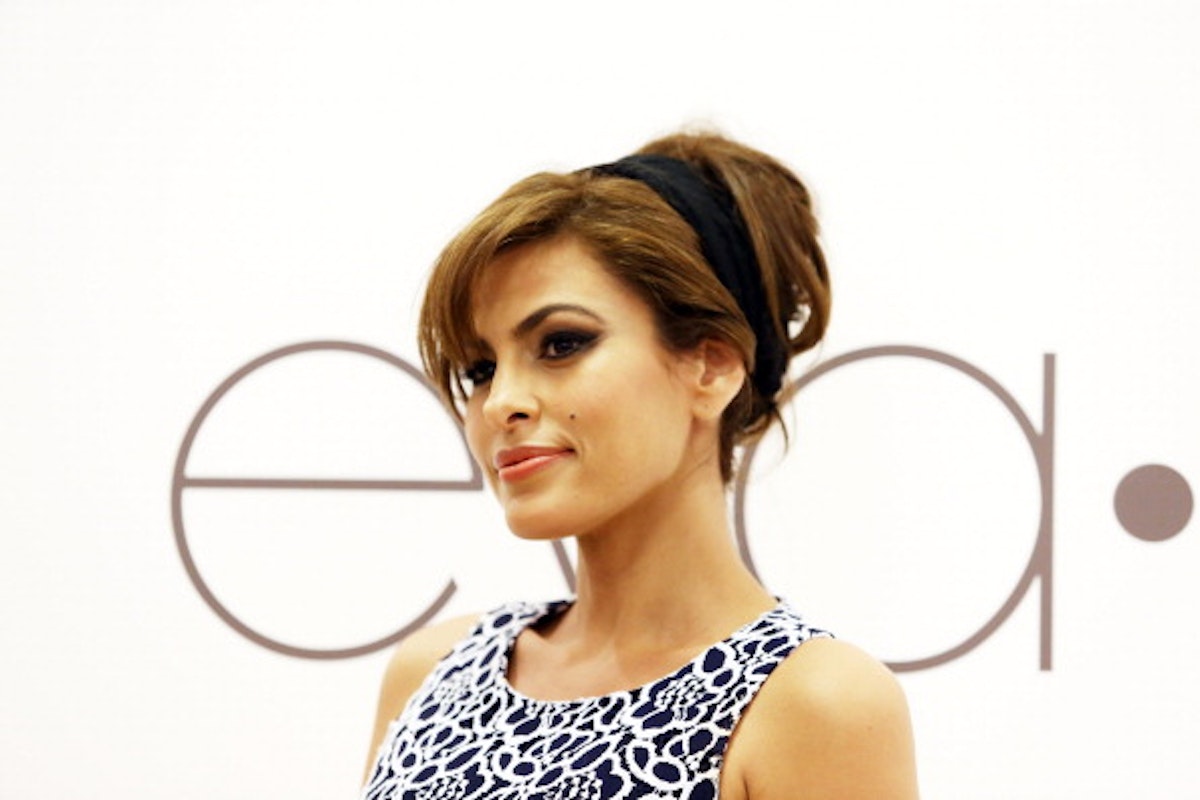 Actress Eva Mendes claims she recently quit social media after her daughter chastised her for being on the phone “too much.”

Over the weekend, the “Ghost Rider” actress returned to Instagram after a long hiatus in which she became “mindful” of her daughter’s feelings about the amount of time she spent on the phone. Mendes was responding to a quote from the account Latinx Parenting that said, “Let your kids call you out. It’s not disrespect. It’s healthy. Kids can be so fiercely aligned with their value that they will taken nothing less than the respect they deserve. They will take no BS. Not even from you. Congratulations, you raising an empowered child.”

“Thank you to @latinxparenting for this important reminder. I haven’t posted lately because my little one told me I was on the phone too much,” posted Mendes. “I could tell she was taking it personally. And she’s a kid, of course she’d take it personally. They take things personally unless we go out of our way to make it clear to them it’s not personal. So we had good talk, I apologized and I promised her I’d be mindful. I realized that just because I’m always home with them doesn’t mean I’m always present.”

As noted by Fox News, reactions to Mendes’ post were mixed; some agreed she should focus on more personal time with her kids while others accused her of letting the child dictate her life.

“Love this! My mom has always encouraged me to speak up and be able to properly communicate and it’s thanks to her I am having healthy relationships with proper boundaries and taking no BS from anyone  #momisthebest,” said one user.

“Yeah, no. They can call me out when they start paying bills,” said another user.

“This is the biggest sack of s**t I’ve ever heard…..who posts this kind of garbage anyways!!?” said another.

“This is how you raise a little s**t who does whatever they want and gets away with it. You’re the parent you call the shots. If you’re a good parent you’ll set the prime examples on how your kids should carry out themselves as decent human beings who will contribute to society in good ways. This is why kids don’t respect their parents anymore because they feel entitled not empowered,” said another.

“So many people frothing at the mouth obsessed with the idea of authoritarian/bullying parenting. I see lots of iron-fist parents all alone in nursing homes, their children want nothing to do with them and they wonder why,” said another. “Children are sentient beings with souls, accountability and honesty is not a one-way street. Parenting is hard, mistakes are bound to happen, children should feel open and trusting enough to feel like they have a voice in these moments.”