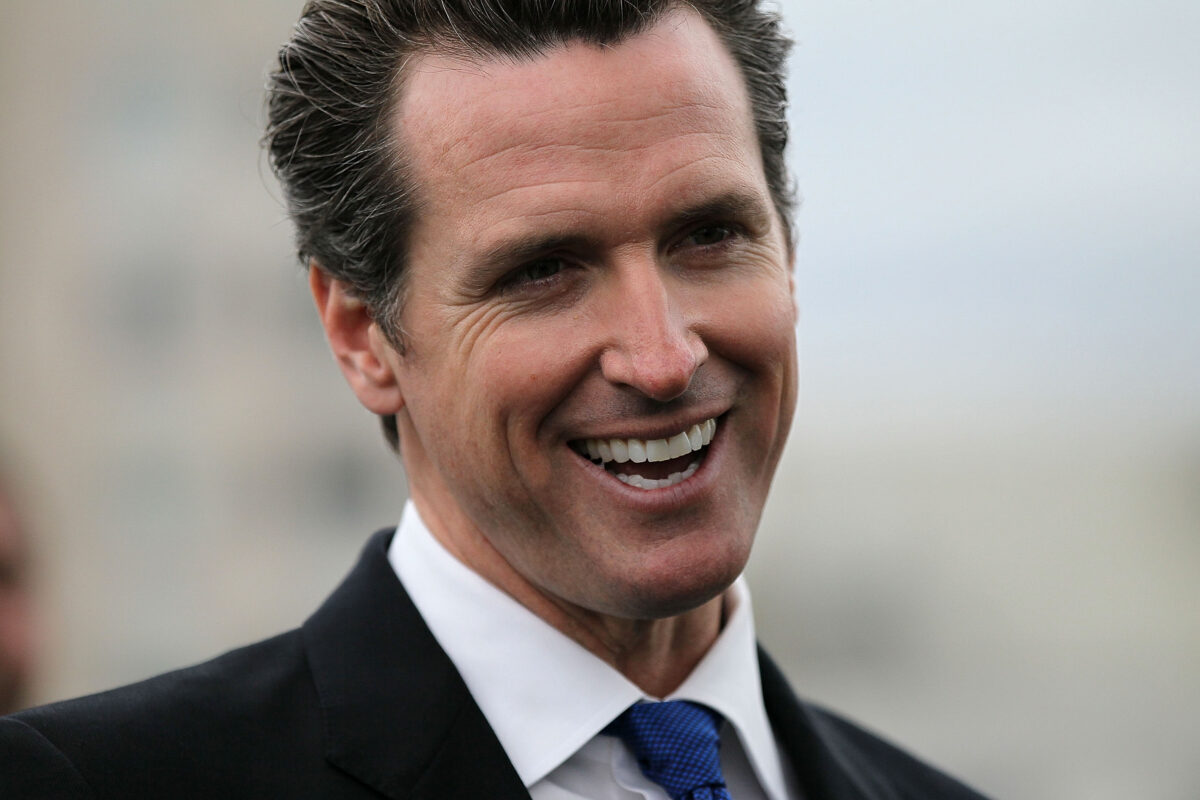 Since Biden’s electoral victory, several of the most vocal pro-lockdown Democrats seem to have suddenly discovered the importance of opening their economies. Surely, it’s just a coincidence?

L.A. County will allow outdoor dining to restart on Friday, and San Diego County will also be allowing businesses to partially reopen.

Lifting the statewide stay-at-home order “means counties will return to the colored tier system that existed before December’s order.”

Michigan Governor Gretchen Whitmer announced on Friday, January 22nd that bars and indoor dining would be permitted to reopen at 25% capacity.

“Under a new epidemic order that will last from Feb. 1 through Feb. 21, restaurants and bars will be allowed to offer indoor dining at 25% capacity with up to 100 people, and they must close by 10 p.m. each night. Tables must also be six feet apart with no more than six people per table,” reported The Detroit News.

Speaking on January 11th, New York Governor Andrew Cuomo reversed his rhetoric on the importance of widespread lockdowns, instead announcing that businesses must soon reopen.

“We simply cannot stay closed until the vaccine hits critical mass. The cost is too high,” Cuomo tweeted.

“We will have nothing left to open. We must reopen the economy, but we must do it smartly and safely.”

We simply cannot stay closed until the vaccine hits critical mass. The cost is too high. We will have nothing left to open. We must reopen the economy, but we must do it smartly and safely.#SOTS2021

Chicago Mayor Lori Lightfoot said on January 14th that “she wants the city’s bars and restaurants to reopen for indoor service ‘as soon as possible’ and plans to discuss the issue with Illinois Gov. J.B. Pritzker, despite the fact that the city hasn’t met the state’s requirements for lifting the restrictions,” according to the Chicago Tribune.

“I am very, very focused on getting our restaurants reopened. If we look at the various criteria that the state has set, we are meeting most if not all of those. So that’s a conversation that I will have with the governor,” Lightfoot said at a news conference. “But I want to get our restaurants and our bars reopened as quickly as possible.”

BREAKING: Due to recent progress in the fight against COVID-19, Chicago is now operating under Illinois’ Tier 1 mitigations—which includes limited indoor dining and more. To keep easing restrictions, we have to keep following our public health guidance. https://t.co/jmFk2pv2ea pic.twitter.com/PGKSHNp8VU

Washington, D.C., Mayor Muriel Bowser announced that the city “will roll back its COVID-19 restrictions on indoor dining beginning Friday, Jan. 22 at 5 a.m., allowing restaurants and bars to return to 25% capacity, or no more than 250 people.”

We are told that breakdown will start in earnest at 6 pm and will likely take about 36 hours.

That aligns with the end of the Inauguration Pause on indoor dining which is set to expire on Friday, January 22, at 5 am. Restaurants will then be able to return to 25% indoor.

Baltimore Mayor Brandon Scott “announced that eateries can reopen for indoor and outdoor dining at limited capacity,” beginning at the end of last week.

“The loosened restrictions go into effect Friday morning at 6 a.m. Restaurants and bars will be limited to 50% capacity outside and 25% capacity indoors,” reported the Baltimore Sun.

Ian Haworth is an Editor and Writer for The Daily Wire. Follow him on Twitter at @ighaworth.