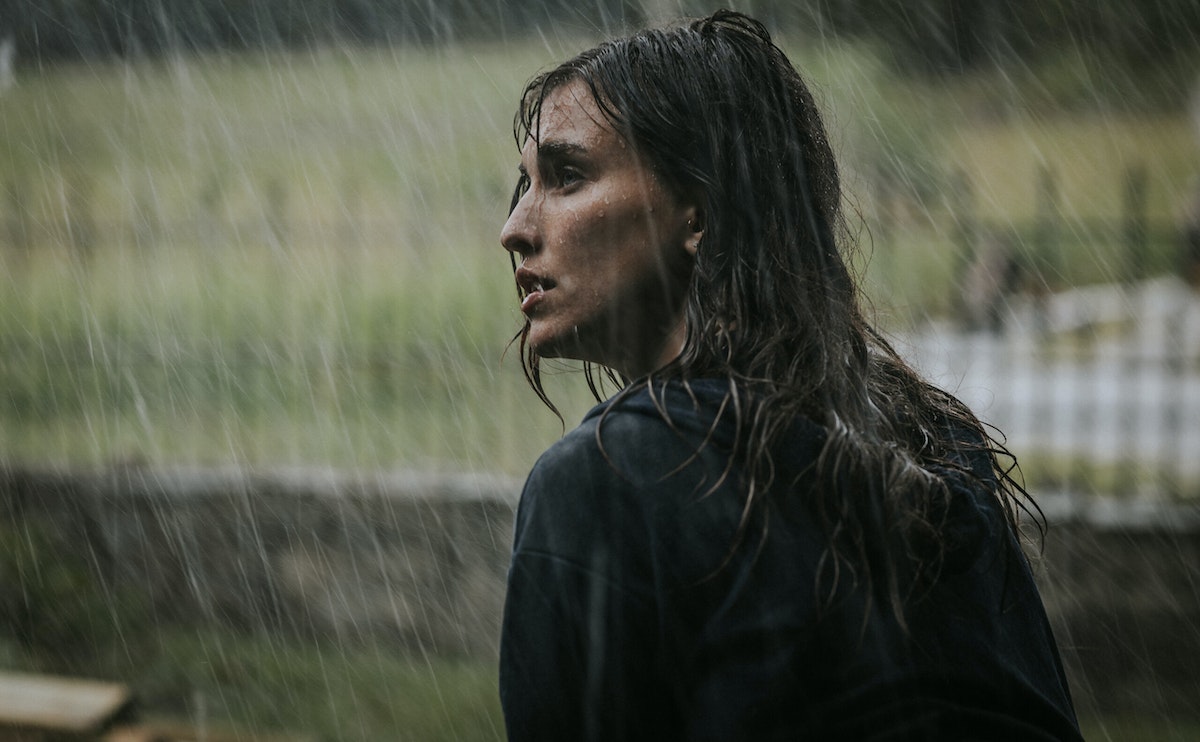 It’s no secret these days that nearly every aspect of the Hollywood business model is beholden to China, now the world’s largest movie market. As a recent story in The Atlantic put it, “China has simply become too lucrative for Hollywood to resist.”

Examples of this assertion abound. Disney rewrote a major character in “Doctor Strange” to become a white woman rather than a Tibetan man to avoid triggering Chinese Communist Party censors. The studio later took pains to offer special thanks to Xinjiang authorities for their permission to film “Mulan” in the region despite its notorious record of human rights violations against the Uyghurs. Meanwhile, on the streaming front, it proactively scrubbed several Simpsons episodes from its Hong Kong platform.

But the Mouse House is hardly alone in catering to the Middle Kingdom. Paramount infamously removed the Taiwanese and Japanese flag patches on Tom Cruise’s iconic jacket for the Top Gun sequel “Maverick” in an effort to appeal to the Chinese market. John Cena, star of Universal’s “F9” publicly groveled to communist China for correctly stating that Taiwan is a country during his promotion of the movie.

And that, experts say, is nothing to the films that never get made because the studio system judges that something in the script might keep a film from accessing Chinese ticket buyers. Studios self-censoring to please Xi Jinping has become the norm.

Much of the conversation surrounding the conservative media company’s decision to launch a film production division has centered on how it has thrown off the shackles of agenda-driven filmmaking on the domestic front. While the rest of Hollywood is instituting race-based hiring quotas and Diversity, Equity, and Inclusion (DEI) tests for scripts, in addition to their usual left-wing politicking, DW Entertainment is simply focused on the business of telling riveting stories.

But China’s stranglehold on Hollywood has given the fledgling studio another opportunity to differentiate itself from the established Tinsel Town competition. While scripts may get passed over by other studios due to themes that champion individual achievement over collective action (a message that the CCP is always interested in pushing), DW Entertainment is ready to pick up such storylines.

This is particularly evident in its first original production, “Shut In.” In the film, Jessica (Rainey Qualley) a young, single mother, must overcome drug addiction and draw on her Christian faith to fight back against a drug dealer who wants to harm her children. Both Jessica’s self-reliance and the strength she finds in religion would be just the sort of content CCP censors would flag. And it’s part of the reason mainstream studios are routinely screening out scripts that highlight such values. Yet it’s exactly these kinds of themes, built on the Western values of rugged individualism and autonomy, that American audiences crave.

As The Hollywood Reporter wrote in March of last year, the movie industry has been leaving tens of millions of dollars on the table as it ignores Americans who aren’t interested in either left-wing moralizing or storylines watered-down with China in mind. “At the moment, there’s little Hollywood content that directly appeals to [red state audiences]. That leaves a big opening for those willing to risk ostracization from the rest of the industry,” the outlet wrote.

With no CCP censors looking over its shoulders and its full embrace of classic American themes, DW Entertainment seems poised to fill that opening.

The Daily Wire’s new film SHUT IN is premiering on YouTube February 10th at 9 PM EST. Turn on reminders so you don’t miss it!